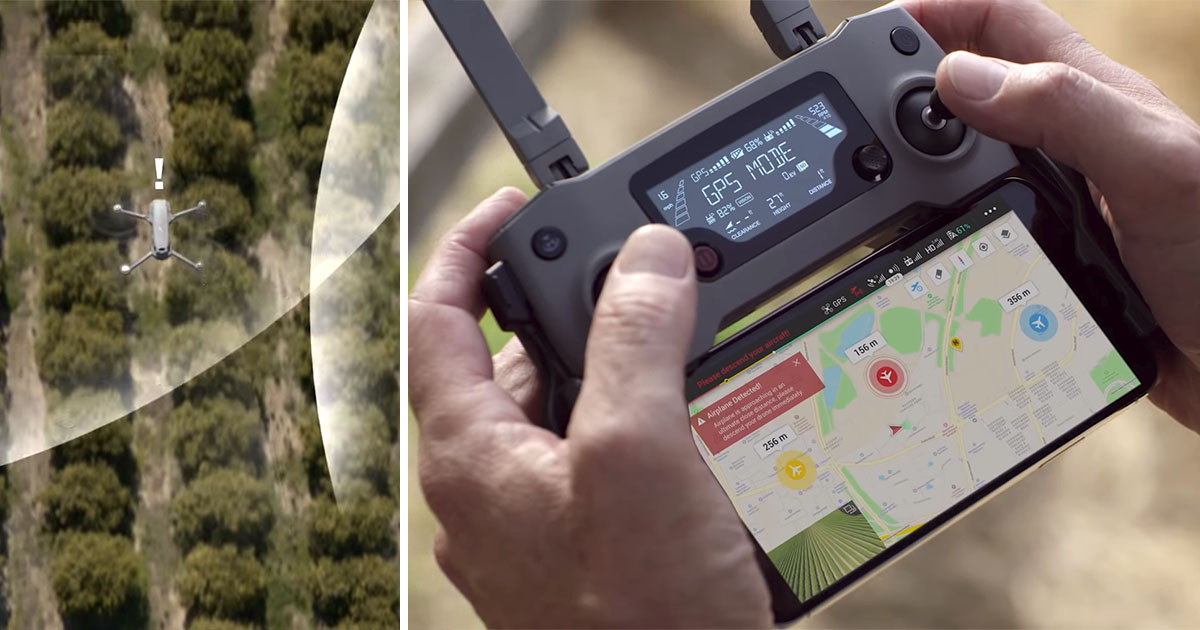 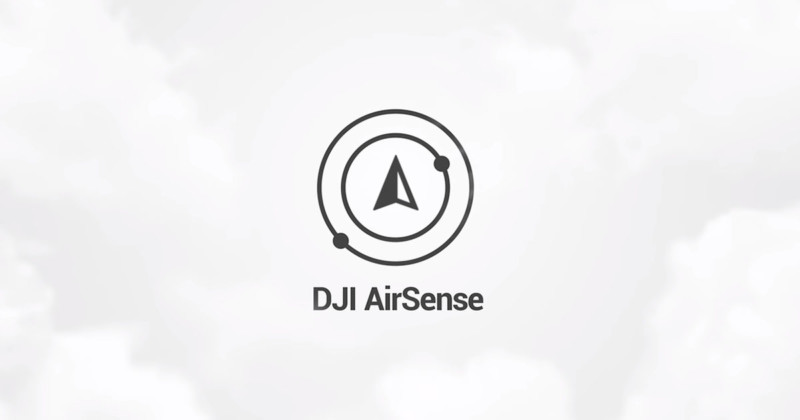 DJI has just announced that it will be building aircraft detection into all of its consumer drones weighing over 250 grams starting in 2020. Called AirSense, the technology will allow drone pilots to be made aware of airplanes and helicopters miles away.

The FAA is requiring that essentially all airplanes and helicopters be equipped with ADS-B transmitters, which broadcasts an aircraft’s position to allow for detection and tracking, starting on January 1st, 2020. Although there’s no requirement for drones to be equipped with ADS-B receivers, DJI says it’s leading the charge in order to “ensure the world’s skies remain safe in the drone era.”

Some of DJI’s industrial drones such as the Matrice already feature AirSense, but the technology is now coming to virtually all of DJI’s popular consumer drones.

AirSense will be able to detect aircraft that’s farther than any drone pilot can see or hear. The locations of those aircraft will be displayed on the pilot’s remote controller screen.

“When the public, media and regulators focus on outrageous incidents that did not occur, it draws attention away from risks that are less sensational but more prevalent,” says DJI legal VP Brendan Schulman. “There has never been a confirmed collision between a drone and an airplane, but drones have struck low-flying helicopters at least twice.

“This led us to focus on AirSense as the next opportunity to make drones safer, and to embrace the challenge of adding ADS-B receivers to consumer drone models that are already in development.” 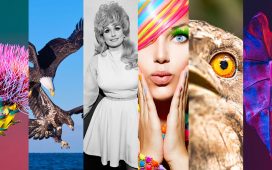 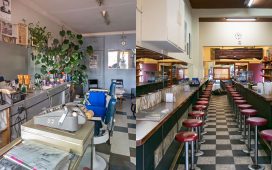 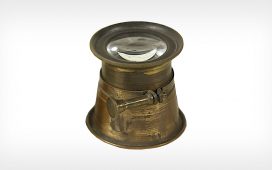 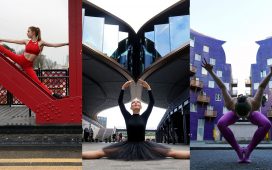 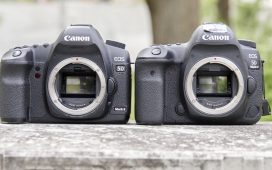