The former Commons Speaker has received more than 300 reviews for them through the Cameo platform.

The revelation comes weeks after he was banned from Parliament for life after an investigation found he was a serial bully and liar.

He charges about £20 a minute for the clips.

Tory MP Andrew Bridgen said: “There is no accounting for taste.

“It must be a case of novelty value and morbid curiosity rather than any affection for the serial bully.” 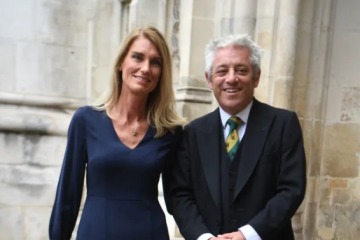 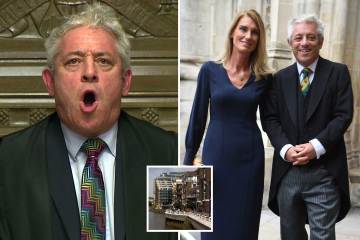 The true figure could be even higher for the Labour party member, who has been with Cameo since last April, as he charges businesses £2,260 a video.

In the bullying probe, 21 complaints against him were upheld by an independent panel chaired by an ex-Appeal Court Judge.

It concluded that, if he was still an MP, it would have recommended booting him out of the Commons.

Bercow claimed he had “nothing for which to apologise” and said the inquiry was “a disgrace to a democratic Parliament”.