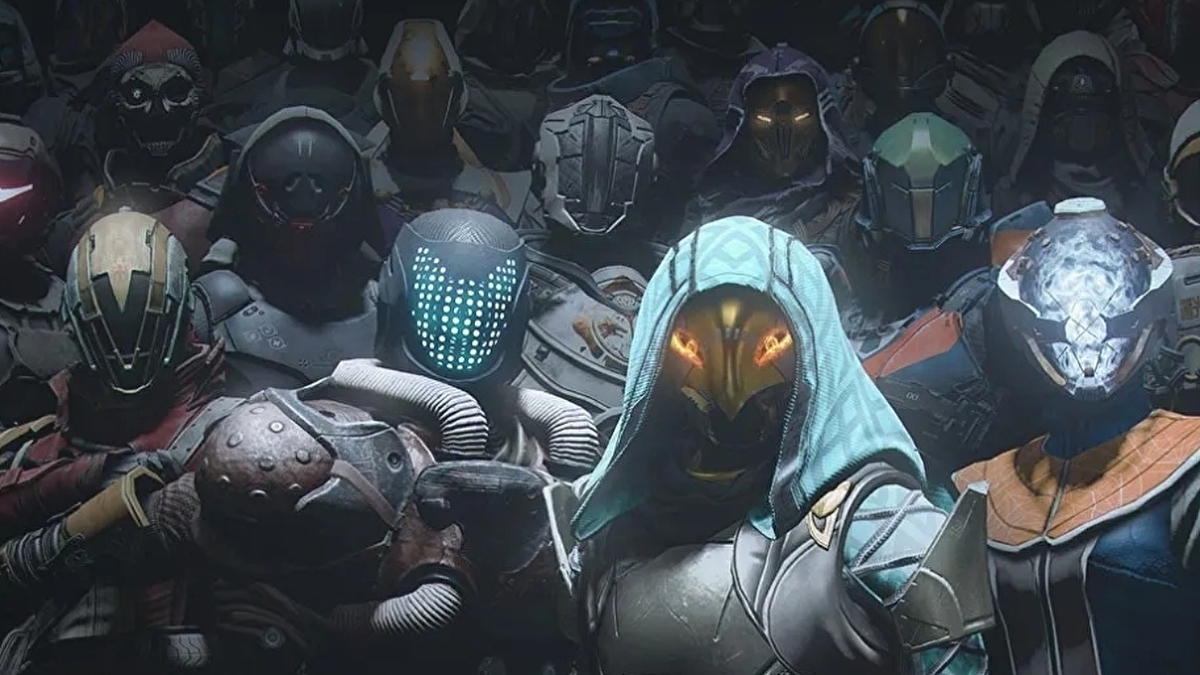 Yesterday, Bungie dropped some pretty big news on how it’ll be handling new seasons in Year 3 of Destiny 2.

With four seasons planned in Year 3, each one will kick off with a new seasonal event, the first being Season of the Undying which will begin with the events of the Shadowkeep expansion.

Every player will be able to see how the universe of Destiny changes during each season, and at the end of it the collective actions of all Destiny 2 players will cause the world state to change. However, those who purchase a Season Pass will have access to a “seasonal matchmade activity” which allows them to get “that extra level of sweet gear”.

“With each new Season in Destiny, we want players to feel like they – as a community – are contributing to Destiny’s evolving world. Each Season in Destiny has to ride the line between delivering self-contained, Season-long world arcs and making the handoff to the next season. Together, Seasons move the Destiny universe forward,” Bungie wrote in a post on its website.

In regards to the new season’s rewards, Bungie will add “two new predictable reward pursuits” in order to add more transparency while still letting player have their random “rolls”.

The first new addition in Season of the Undying is a Seasonal Artifact, which every player will be able to get regardless of whether or not they buy a Season Pass.

This Artifact will level up, unlocking Armour 2.0 mods and increasing your Guardian’s Power level as you earn XP generally through playing. These Artifacts will go away at the end of a season, so in the next one you get a brand new Artifact and mods to play with.

“Artifact Power adds directly to your overall Power and is account-wide,” Bungie writes. “We are both excited, and a little terrified, to see how high players will manage to raise their Artifact Power during the Season.”

And then there’s the Season Pass itself, which does look an awful lot like a battle pass.

There’ll be 100 ranks to earn each season with both free and premium rewards, and each new Season Pass will cost $10 (an exact UK price isn’t yet confirmed) if you want access to those premium rewards.

You’ll earn XP for the Season Pass by just doing the things you already do in the game, but as any Destiny fan will know, the game has a habit of making things like this a bit of a grind. That is why Bungie will include an option for players to buy Season Pass levels towards the end of the season, so if you feel like you’re going to miss out on something, you’ll be able to catch up – but there’s no word yet on how much levels will cost, and whether you’ll pay in-game currency like Silver Dust or actual money for them.

Bungie has already listed some of the loot you’ll be able to get as part of the Season of the Undying Pass, if you’re interested, you can check out the rest of the info on Bungie’s post.

Destiny: New Light and the Shadowkeep expansion both launch on 1st October.