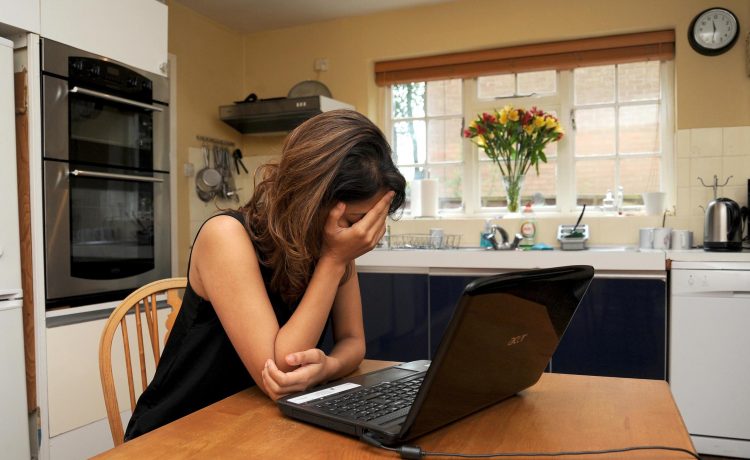 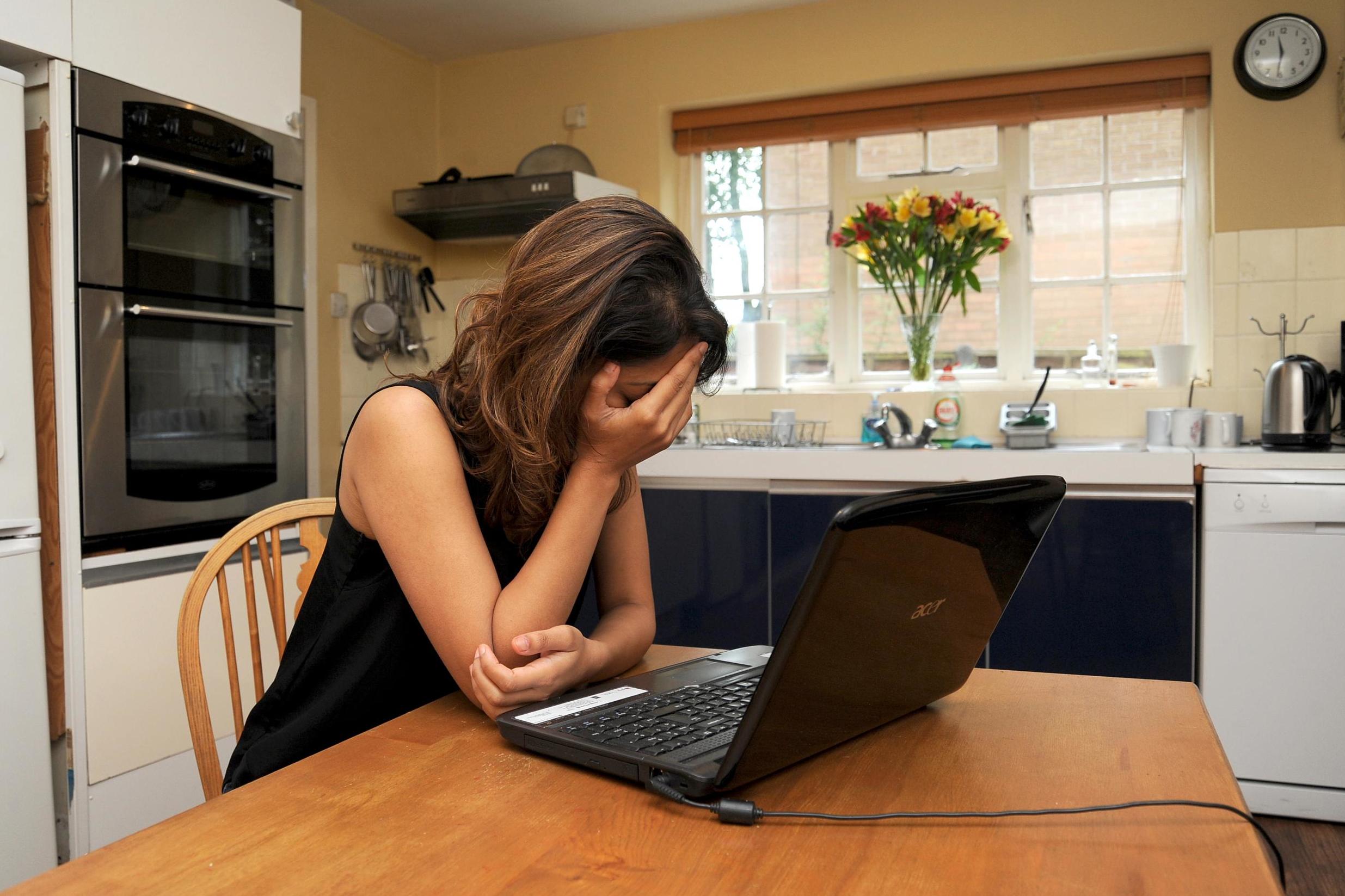 The proportion of people with significant depression and anxiety problems tripled in the UK during the peak of the coronavirus lockdown, research has found.

Rates of depression, anxiety and insomnia were significantly higher in April compared to the pre-pandemic average, researchers from the UK, Austria and Belgium found.

The researchers analysed survey responses from all regions of the UK.

The survey did not cover the period immediately before the lockdown, as this was unforeseen, so instead the authors compared their findings with existing data.

Just over half (52 per cent) of respondents screened positive for a common mental disorder – three times more than the pre Covid-19 average of 17 per cent, the study found.

Some 28 per cent screened positive for clinical insomnia during the same month.

According to a separate meta-analysis, the pre-pandemic prevalence of insomnia in Europe was around 7 per cent.

Adults under 35 years, women, the unemployed and those on low incomes reported more severe mental health problems, the researchers found.

And participants from socio-economically deprived areas in the UK reported more severe levels of depression.

The research was taken from sample of 1,006 people and carried out by experts including scientists from the University of Sheffield.

Dr Jaime Delgadillo, from the university’s department of psychology, said: “We are drawing attention to an urgent problem concerning the mental health of the nation.

“This evidence calls for policy makers and health services to look after the mental health of the population during this challenging time.”