NewsGroove Uk
NewsGroove Uk > Lifestyle > Dear Coleen: My husband is annoyed that our bankrupt son is still living under our roof
Lifestyle

Dear Coleen: My husband is annoyed that our bankrupt son is still living under our roof 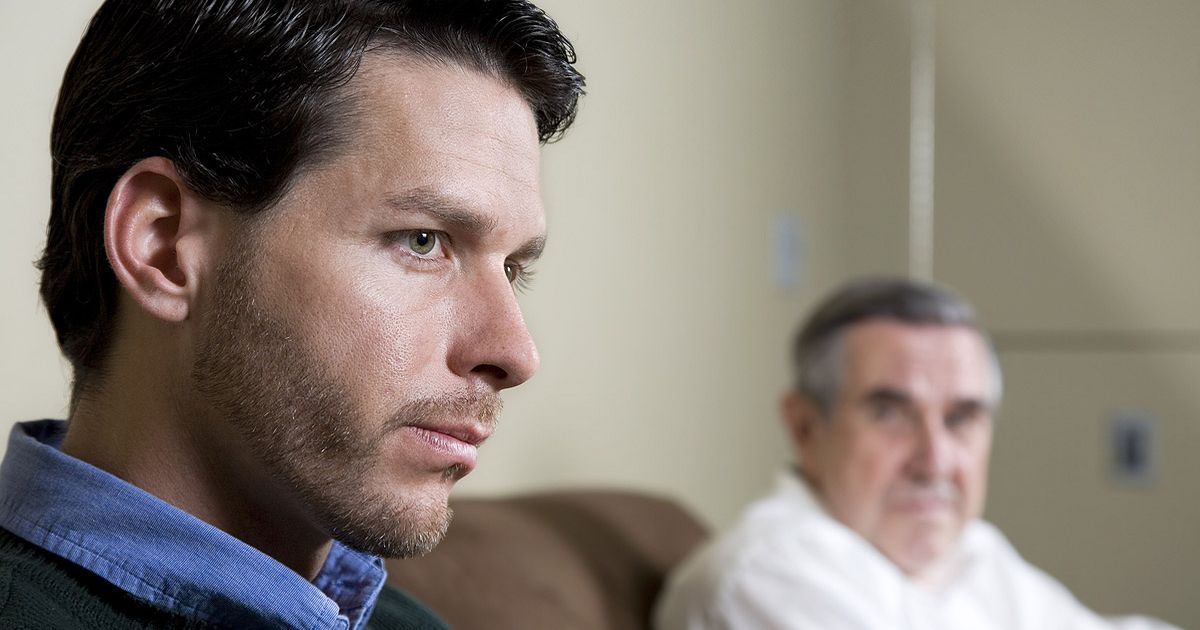 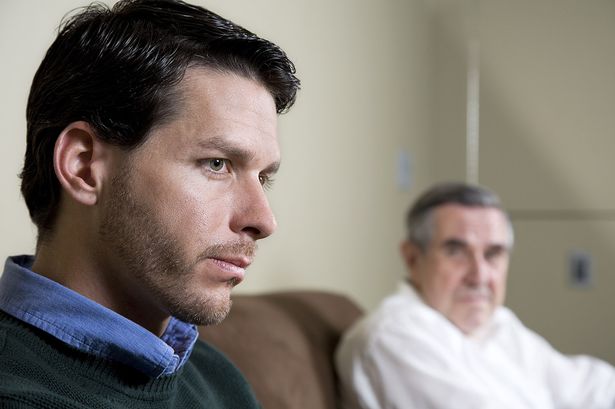 My son is 36, and several years ago he started his own business. He was living with his girlfriend and his life seemed to be going so well.

But then his ­girlfriend left him and he bought her out of their flat, and then his business got into difficulty.

He didn’t face up to any of this, and instead buried his head in the sand as his debts began to mount up.

Eventually his business went under and he was declared bankrupt. He lost everything, including his flat, and he moved back home with my husband and me.

My husband has always been quite tough on our son and, 18 months on, he’s unhappy he’s still living here.

Before he was declared bankrupt we helped our son clear some of his debts, using our savings. And because our son has struggled to find work since, we’re still supporting him financially.

But my husband is losing his patience and says that our son needs to stand on his own two feet. He also thinks he’s taking advantage of us and that I’ve always been too soft on him.

It’s causing arguments between us and I’m at the end of my tether. I feel torn between my husband and son.

This is so tough. My son is 30 and he still lives at home and I love it.

Maybe you and your husband need to sit down calmly with your son, and talk to him to see if he has a plan.

Rather than just bailing him out and then bickering about it behind his back, involve him in how you’re both feeling. Is he actively looking for another job? What else is he doing to get back on his feet?

It’s really difficult because if he ­genuinely can’t afford to move out, I don’t know what your husband expects him to do.

What is he saying? That you’re supposed to kick your child out on the streets after he’s already had such a tough time with losing his girlfriend and business? So sit down with him and come up with a plan.

What does your son want to do, going forwards, work-wise?

And how can you help him towards getting a new career?

In the meantime, suggest he do some bar work to earn money, which is surely better than sitting around.

If you do this your son will know you support him, and your husband will feel like he’s being listened to and that your son is showing signs of making an effort to get back on his feet.