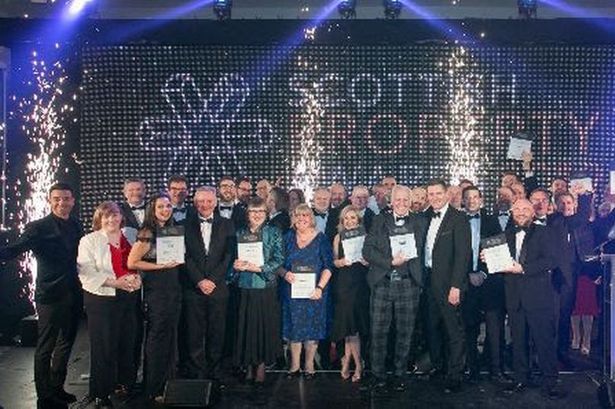 Six property deals have been selected as finalists in the Scottish Property Awards deal of the year category.

The contenders selected by the judging panel include deals in Glasgow, Edinburgh and Aberdeen.

They were selected on a range of measures including complexity, risk, value and size.

Scottish Business Insider is the media partner of the awards.

“I would like to extend my thanks to our independent judging panel who have debated the merits of all the entries in this year’s competition and the deals in the highly coveted deal of the year category.

“Congratulations to all the finalists who have progressed in this, the 7th annual Scottish Property Awards.”
The 2020 winner will be announced at the awards dinner to be held in Edinburgh next month and six major transactions have made the final cut:
The awards dinner takes place on Thursday 20 February at Edinburgh’s EICC.

The evening will be hosted by comedian and broadcaster Des Clarke and sports broadcaster Eilidh Barbour.

Tesco slashes Baileys 1litre bottles to £9.50 – and it’s the cheapest price ever