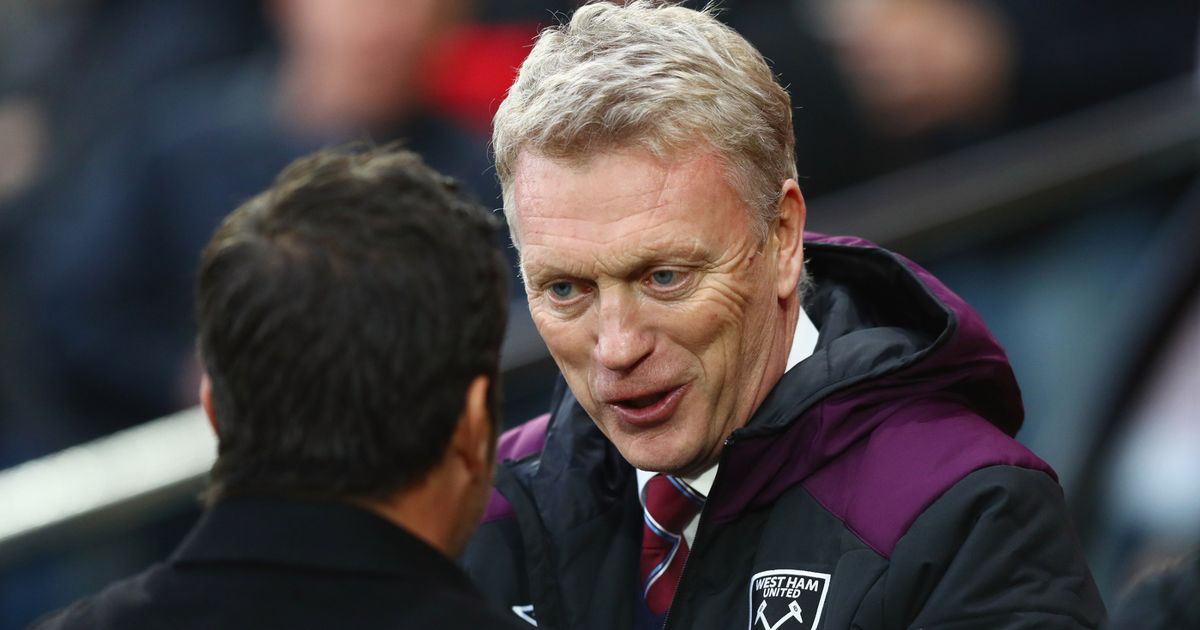 David Moyes will seal his return to West Ham within the next 24 hours.

That defeat left the club languishing just one point above the Premier League drop zone – and now Moyes is being tasked with the job of avoiding relegation again.

The 56-year-old former Everton , Manchester United and Sunderland boss successfully steered the east London outfit to survival when he replaced Slaven Bilic for an interim spell at the London Stadium in November 2017.

Despite finishing in 13th with nine wins – including an impressive victory over Chelsea – the club turned to ex-Man City manager Pellegrini.

But their ambitious move ultimately failed and now they will reappoint Moyes on a permanent basis.

Moyes is expected to be handed a two-and-a-half-year deal with an option of further year.

He is in London and due to complete talks on Sunday with the club’s co-owner David Sullivan.

England legend Stuart Pearce is also understood to be returning to West Ham as part of Moyes’ backroom staff.

It is understood West Ham have decided on re-hiring Moyes because he knows the club and they do not want to take any risks with the club’s Premier League future on the line.

The West Ham players were booed off yet again on Saturday after Demarai Gray, who missed a first-half penalty, scored the much-changed Foxes’ winner early in the second half.

Kelechi Iheanacho had headed Leicester ahead and, although Pablo Fornals equalised before the break, West Ham had no answer to Gray’s fine finish.