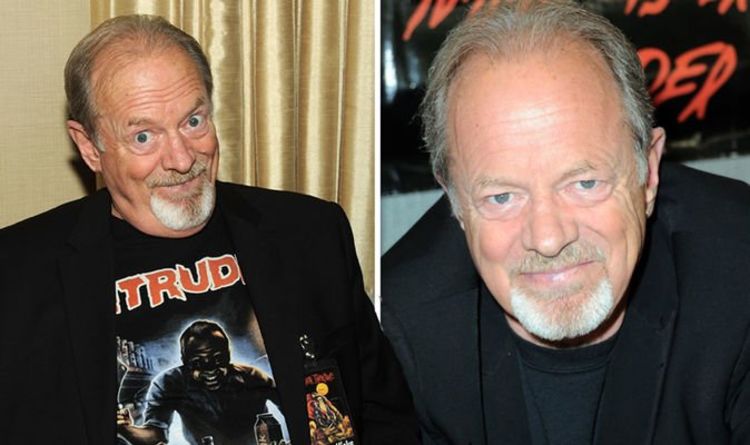 Danny Hick’s company Full Empire Promotions announced his death on Facebook, along with a tribute reel of his past on screen performances. The news of his death comes after the actor revealed to his fans on social media that he had been diagnosed with stage 4 cancer in June.

The company posted a tribute reel of his performances on screen on YouTube, which read: “Danny passed away at his home in California. We love you Danny, rest easy my friend. No more pain.”(sic)

The description of the three-minute video read: “On June 30, 2020 we lost a friend, client, and talent actor in Danny Hicks. Here is our tribute to the star of Evil Dead 2, Intruder, Darkman, and so many other classic horror films. We will miss you Danny!”

Back in June, Danny announced on Facebook that he had stage 4 cancer.

He wrote, alongside a photograph of himself: “To all of the people that I never got to meet, and the 6,018 die hard fans that enjoyed my work. I have some bad news.

The actor also appeared in Maniac Cop, Intruder, My Name is Bruce, and most recently played Fang Banger in 2019’s The Blood Hunter.

Fans have flocked to social media to offer their condolences to the actor. 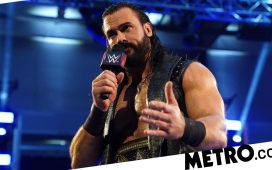 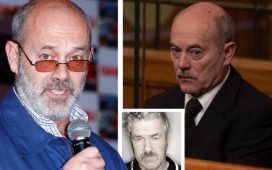 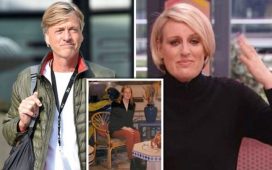 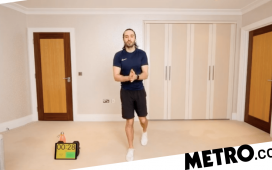 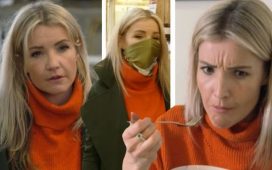 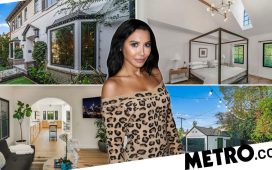 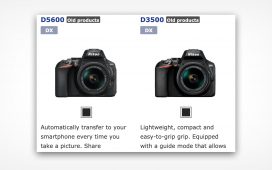 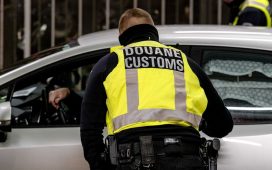 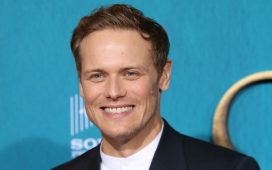