It’s time for the Crossword Council to reconvene. For those who have joined us since we all started spending more time indoors (and outdoors when we’re not indoors-indoors, naturally), this is a not entirely serious body to discuss such pressing matters as whether a solver might reasonably be expected to think of G as an abbreviation for girl.

While we don’t keep formal minutes, I’ve noted that that particular example is unlikely to cause outrage, and that many solvers would instinctively expect “boy” in a clue to indicate an AL or TOM as part of the answer before they considered a B.

As I hoped, the general discussion was more interesting than the agenda item itself. I suspect the same may happen in our third meeting, which, like the first, imagines there being a new device in the cryptic toolkit. We are prompted by Wellywearer2, in the cluing competition for HIPSTER:

The “poetic description”. You probably get the idea. And this means it’s likely to do well in a test that came up in discussion of the proposed “carrollism”: you wouldn’t find it awkward to explain to a novice solver how the clue leads to the entry.

It’s not a radical departure from what we expect of a cryptic clue: there’s wordplay (I find myself naturally looking for a word that could replace the “…” in a way that scans and rhymes) and there’s a definition (the rest of the clue). So what’s not to like?

Well, one downside is that the rhymes probably give most of the letters of the answer, which risks offending the dignity of a solver who is feeling sensitive. And the urge to write some appealing poetry is often going to be in conflict with the kind of definition that’s so tight the lawyers would allow it as a question on a million-pound quizshow, an approach that some solvers prefer. Now is also a chance to point out hat Wellywearer has also been experimenting with non-rhyming versions of the device, but this example is a good jumping-off point, I think.

The upside is that it’s fun, which isn’t to say that I’d want to encounter more than one in a puzzle. I can imagine, with very little effort, one of the pioneers of the crossword having tried out a poetic definition and the device now being age-old. There may even now be a consensus about the optimum minimum and maximum number of rhymes in such a clue.

And that brings us to a more general issue, which the council didn’t discuss as much as I’d expected in our first general meeting: new devices in general use. I can name you some that have disappeared since the early days of crosswords, such as fill-the-blank-in-the-quote-from-Horace. But what is the youngest device, of those that are often seen?

A reminder that even if this council did produce resolutions, they would have no value whatsoever. And Wellywearer takes the poetic approach much further in some of the puzzles he has set. There are other approaches to be found there; as he tells me: “I think I’m still exploring what a PD is!”

Also: the BBC crossword comedy-drama we discussed is back on iPlayer.

READ  Dear Coleen: I’m frightened to tell boyfriend about my family’s dark secret
Share on FacebookShare on TwitterShare on PinterestShare on Reddit
newsgrooveJuly 13, 2020 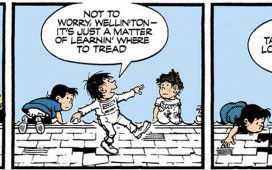 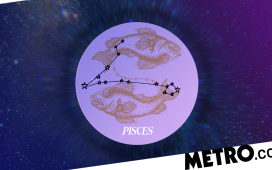 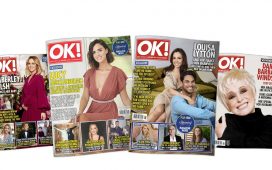 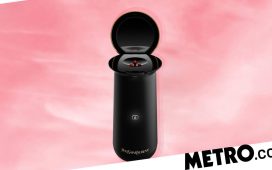 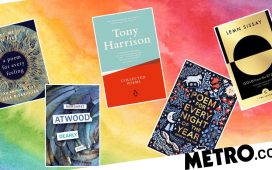