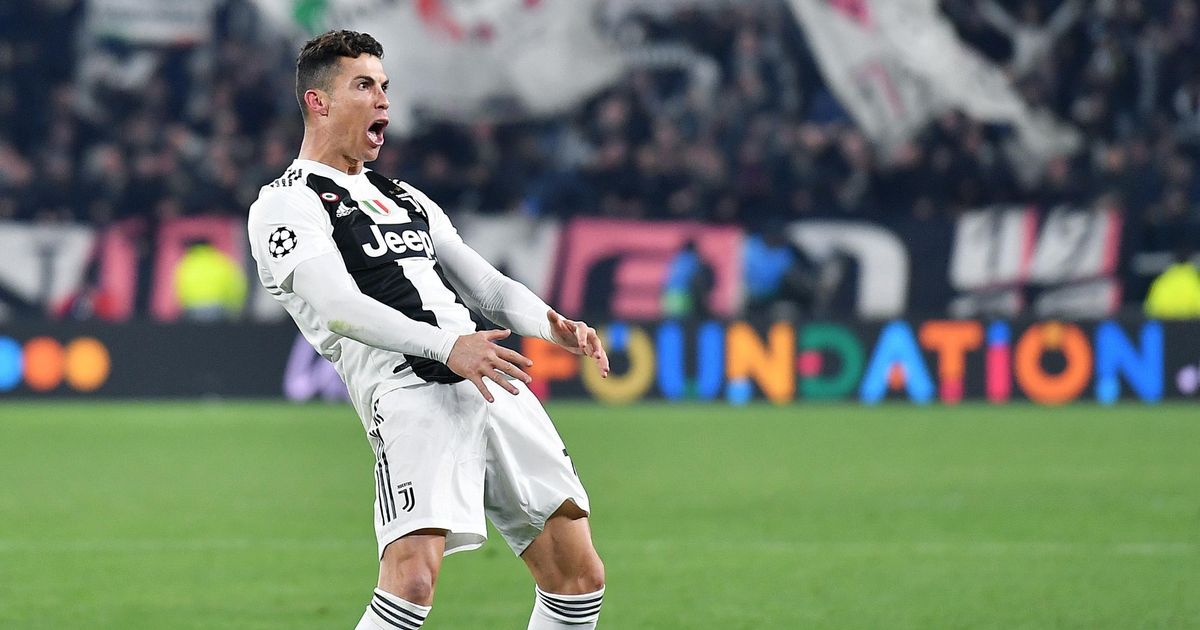 Cristiano Ronaldo said he does not want a repeat of last season’s fiery encounter in which he clashed with Atletico Madrid supporters when his Juventus side face them again in the Champions League next month.

Ronaldo scored a hat-trick to help Juve to a 3-2 aggregate win over Atletico in the second-leg of their last-16 tie last season, but received a torrent of abuse in the match in Madrid, with supporters chanting that he was a “son of a b****.”

After the 34-year-old’s third goal in Turin Ronaldo was spotted repeating the insult back to the fans and also copied Diego Simeone’s provocative ‘cojones’ celebration.

Ronaldo will return to the Wanda Metropolitano with Juventus again on September 18 but says he hopes he will be treated with more respect from the Atletico faithful this time.

“I hope that fans don’t push me by name calling me and saying unsporting things about me again,” he told Movistar Liga de Campeones .

“Other than that, I hope it’s a hard-fought game. It’s just another game, Atletico are a great team as we all know, I was at Real Madrid for a long time so I know them.”

Despite his heroics against Atletico Ronaldo was unable to inspire Juventus to a first Champions League win since 1996 as they were eventually knocked out in the quarter-final by Ajax.

The five-time Ballon d’Or winner is hoping this season could be Juventus’ time, and will be looking to add a sixth Champions League winner’s medal to the one he collected at Manchester United and four at Real Madrid.

“I hope it’s Juventus, and I hope it’s this year, but it’s the most difficult competition to win,” Ronaldo added.

“It’s not always the favourite that wins, we hope it’s our year.”

Ronaldo will next be in action when his side face Napoli in their first home Serie A game on the season on Saturday.