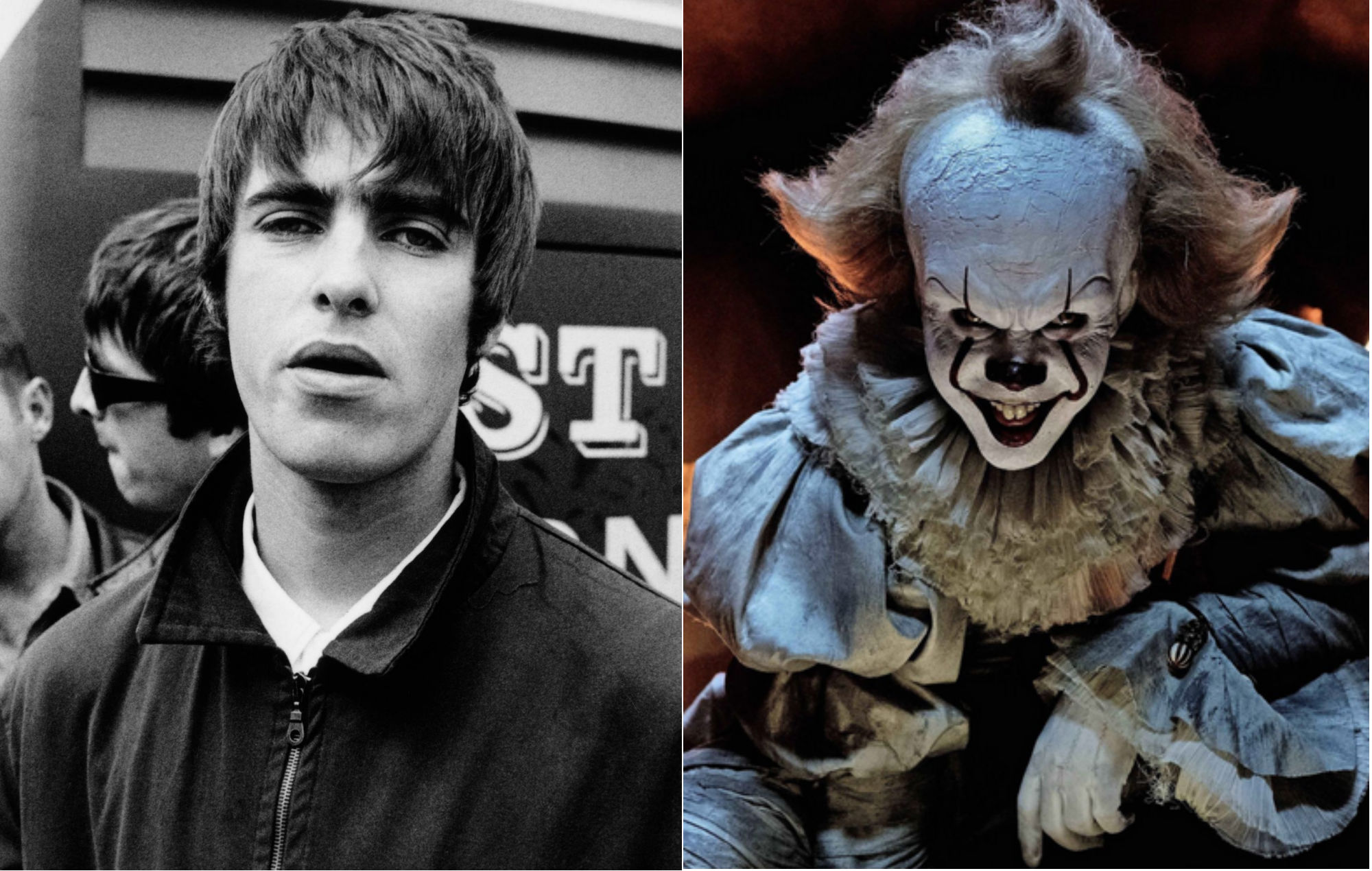 It’s only a week until the release of It: Chapter Two, and a series of typically horrifying posters have begun to emerge across the UK.

None of them, however, will top the digital billboard spotted in Manchester which celebrates the city’s musical heritage in brilliant fashion.

Subtly referencing the 25th anniversary of Oasis’ Definitely Maybe, the billboard features the words “Mad Fer It”, written in Oasis’ trademark black and white typeface. Fittingly though, the ‘It’ has been transformed to reflect the film’s blood-curdling logo.

One Twitter user wrote: “Nice little Manchester Twist on this advert for @ITMovieOfficial.”


The clever twist comes ahead of It: Chapter Two arriving in cinemas next Friday (September 6).

In an early review, Slash Film’s Chris Evangelista wrote: ““IT Chapter2 has a rushed, clumsy first act & an odd lack of chemistry among the adult Losers. But it eventually finds its footing. This is a BIG movie—a go for broke horror blockbuster not afraid to make weird choices. Bill Hader steals the show.”

“Several issues aside, this is one of the rare Stephen King adaptations that actually understands King’s voice and successfully translates it to the screen. It captures that unapologetic earnestness mixed with a kind of aw-shucks corniness that King does so well,” he added.

In other Oasis news, the London Underground celebrated 25 years of ‘Definitely Maybe’ with a special message on their noticeboards.