Conservationists in Zambia have hailed a high court injunction preventing deforestation and commercial agriculture on the edge of Kasanka national park, which they say threatens the world’s biggest mammal migration.

Every October, about 10 million straw-coloured fruit bats descend on the swamps of Kasanka from across Africa and beyond. They feast on fruit in and around the park, one of Zambia’s smallest but under the highest level of protection, dispersing seeds across the continent on their epic journey.

Park officials warned last year that the bat migration could disappear if proposals for farming in the park’s buffer zone were approved, which involved drawing on water from the Luwombwa River, which passes through the protected area, and clearing thousands of hectares of habitat.

Last month, a high court judge in Zambia granted an interim injunction against two companies – Lake Agro Industries and Gulf Adventures – restraining them from cutting down trees, clearing land, fencing off areas and taking water from the river pending a full trial.

Kasanka Trust, which co-manages the protected area and brought the case with two community groups, told the court at a hearing in November that the companies had cleared hundreds of hectares of native forest, diverted parts of the river for their own use and constructed roads, an airstrip and permanent dwellings in the area. Both companies had failed to comply with stop orders from Zambia’s national park authority, the trust said.

A high court judge, Mr Justice Kafunda, granted a temporary injunction, pending a full trial. A breach of the interim injunction could lead to criminal charges for the companies. No date for the trial – where parts of the Zambian state would also be sued – has been set, and it is believed the process could take years.

James Mwanza, general manager of the trust, said the decision was a cause for celebration, but cautioned it could be a temporary victory. “For too long, some of Zambia’s most important habitats, including Kasanka, have been threatened by the illegal activities of private companies with no consideration of the adverse effect this has had on local communities which depend on the land. The court’s ruling strengthens our continued efforts to protect the environment,” said Mwanza.

Lake Agro has not responded to a request for comment and the Guardian was unable to contact Gulf Adventures.

Previously, Chuma Simukonda, head of Zambia’s Department of National Parks and Wildlife, said that while he welcomed investment in the country’s agricultural industry, another site for the commercial farm must be found. 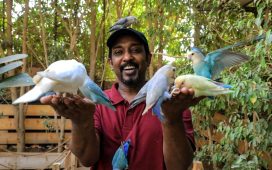 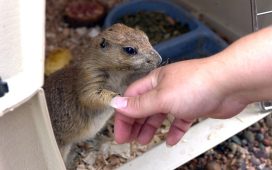 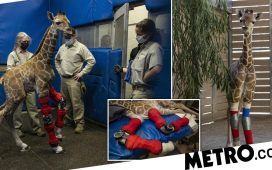 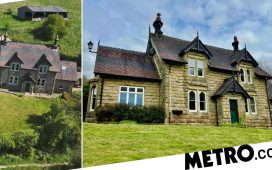