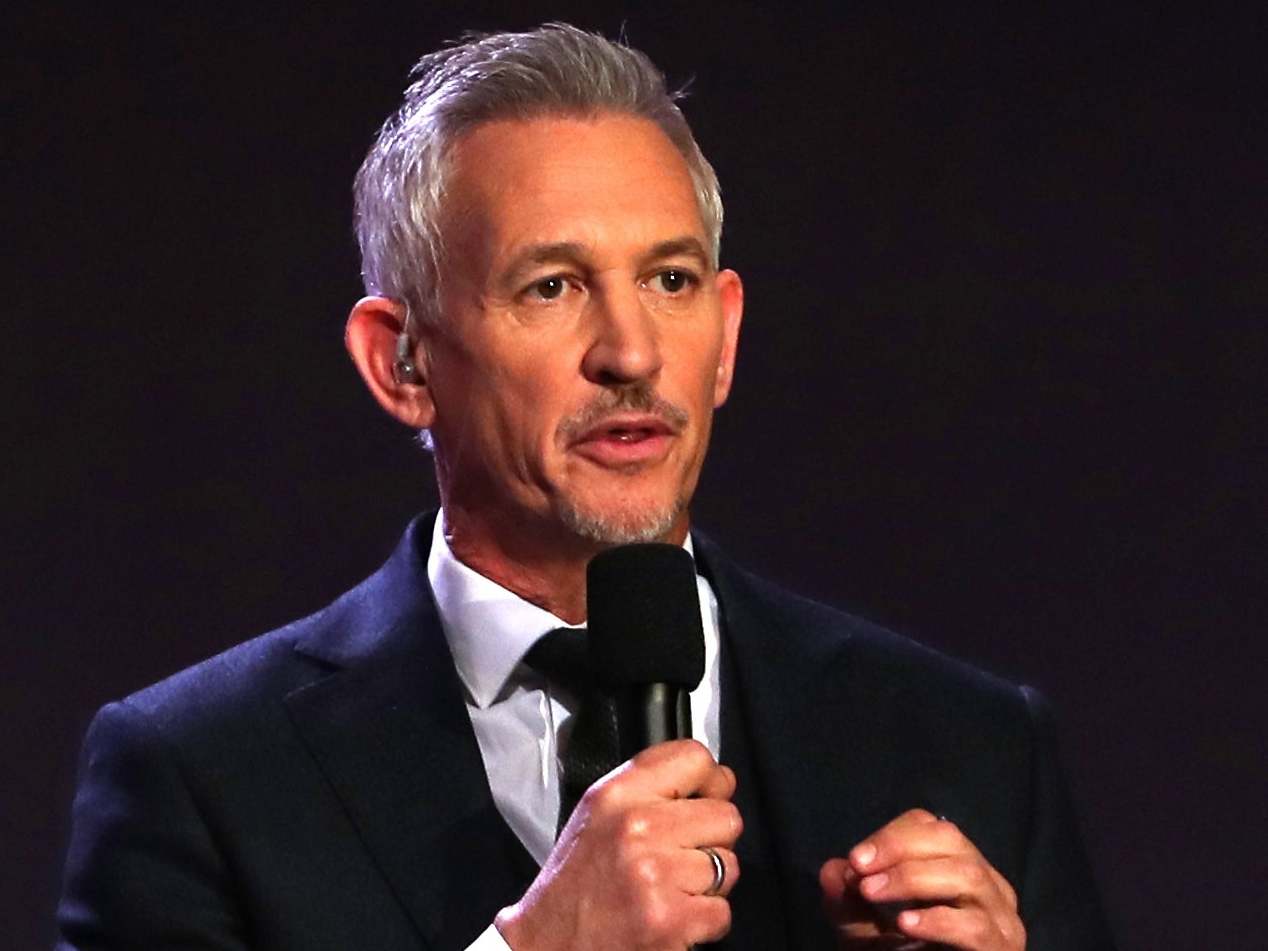 Gary Lineker has defended Premier League footballers against the growing criticism of their failure to take a universal pay cut in order to help the non-playing staff members at their respective clubs, with the former England captain hitting out at health secretary Matt Hancock for his comments in the week.

Hancock claimed that Premier League footballers should be “doing their part” and taking pay cuts, with the secretary of state for health and social care claiming that they should look at the sacrifices being made on the frontline by NHS staff who are risking their life in fighting Covid-19.

Hancock’s comments triggered a stern defence of footballers, with Lineker one of those claiming that he believes they are ready and willing to do their part and should not be made scapegoats.

Appearing on the BBC’s Andrew Marr Show, Lineker said: “Why not call on all the wealthy to try and help if they possibly can rather than just pick on footballers?

“They’ve always been easy game in many ways. Nobody seems to talk about the bankers, the CEOs, huge millionaires. Are they standing up? Are they being asked to stand up? We don’t know.”

A number of players have already donated money to various funds that are helping to fight coronavirus, while Liverpool midfielder Jordan Henderson held a conference call with captains of all 20 Premier League clubs. The Premier League has proposed plans for a 30 per cent pay cut across players in the top flight, while a £20m donation has been made to the National Health Service.

“Footballers do an extraordinary amount of good in the community, lots of them will already be giving in their own silent ways and I know that plans are afoot to make their contributions to society,” Lineker added.

“The players I’ve spoken to are all desperately keen to do it. The problem is how you do it. It’s obviously complicated and it takes time. People are always quick to jump on the judgemental high horse, certainly when it comes to footballers, but lots of them do lots of really good things and I’m sure they’ll continue to do so.

“I expect an announcement to come in the next few days, the next week or so.”