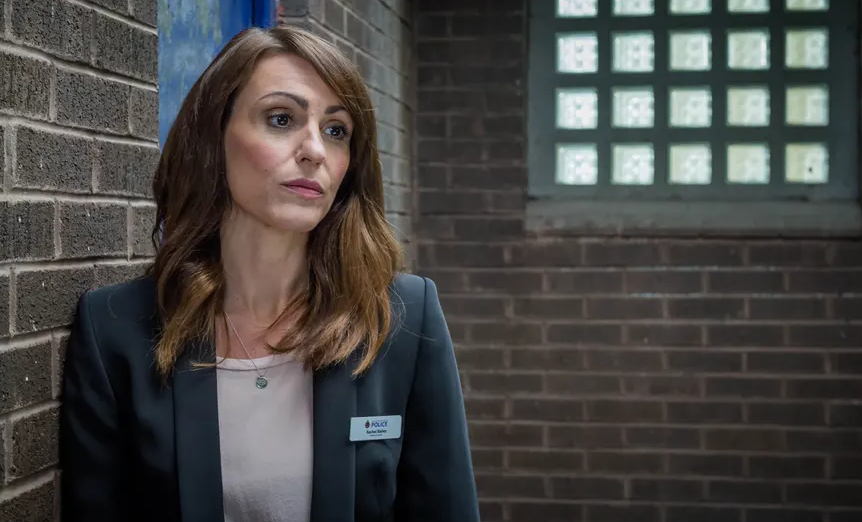 FORMER Coronation Street stars are highly prized in Hollywood after learning their trade on the famous cobbles.

A Hollywood star has bemoaned how she loses out on roles to former stars of the Street, writer Jonathan Harvey has revealed.

The legendary screenwriter told the Guardian: “I’ve got a friend, a British actress who is very successful in America, and if she goes up for anything in Britain she gets beaten by someone from Coronation Street.”

He also told how it wasn’t always the case for former soap stars to become huge stars.

The likes of Sarah Lancashire, Suranne Jones, Michelle Keegan and Katherine Kelly have proved soap snobbery is a thing of the past.

He added: “Sarah Lancashire broke out at a time when there was still a snobbery around how soap actors were perceived. But that seems to have disappeared.”

Corrie casting director Gennie Radcliffe added: “Coronation Street is a brilliant environment for a young actor starting out, learning their craft beyond drama school in a professional arena.”

Sally Lindsay, who played one of the Rovers most cherished barmaids Shelley Unwin on the soap, described it as a “northern powerhouse training ground” adding: “I remember doing 18 scenes in one day – I’d be dead now.

“I’ll never have a character as deep as that. It was like living another life.”

Michelle Keegan, who has gone on to huge success in dramas like Ordinary Lies, Our Girl and Tina and Bobby revealed stalwarts of the show gave her advice that changed her career for the better.

the dark side of football

Former WAGs reveal what it’s really like to date footballers

She described how Helen Worth had told her to “act truthful to the scene” when she was filming an emotional scene, adding: “I took that with me through my whole career.”

The show doesn’t just produce acting talent wanted by Hollywood, but also writing talent in the form of Happy Valley, Last Tango in Halifax and Scott and Bailey creator Sally Wainwright learning her trade on the show.