NewsGroove Uk
NewsGroove Uk > Science > Compasses in Greenwich to point true north for first time in 360 years, two decades ahead of some parts of Britain
Science

Compasses in Greenwich to point true north for first time in 360 years, two decades ahead of some parts of Britain 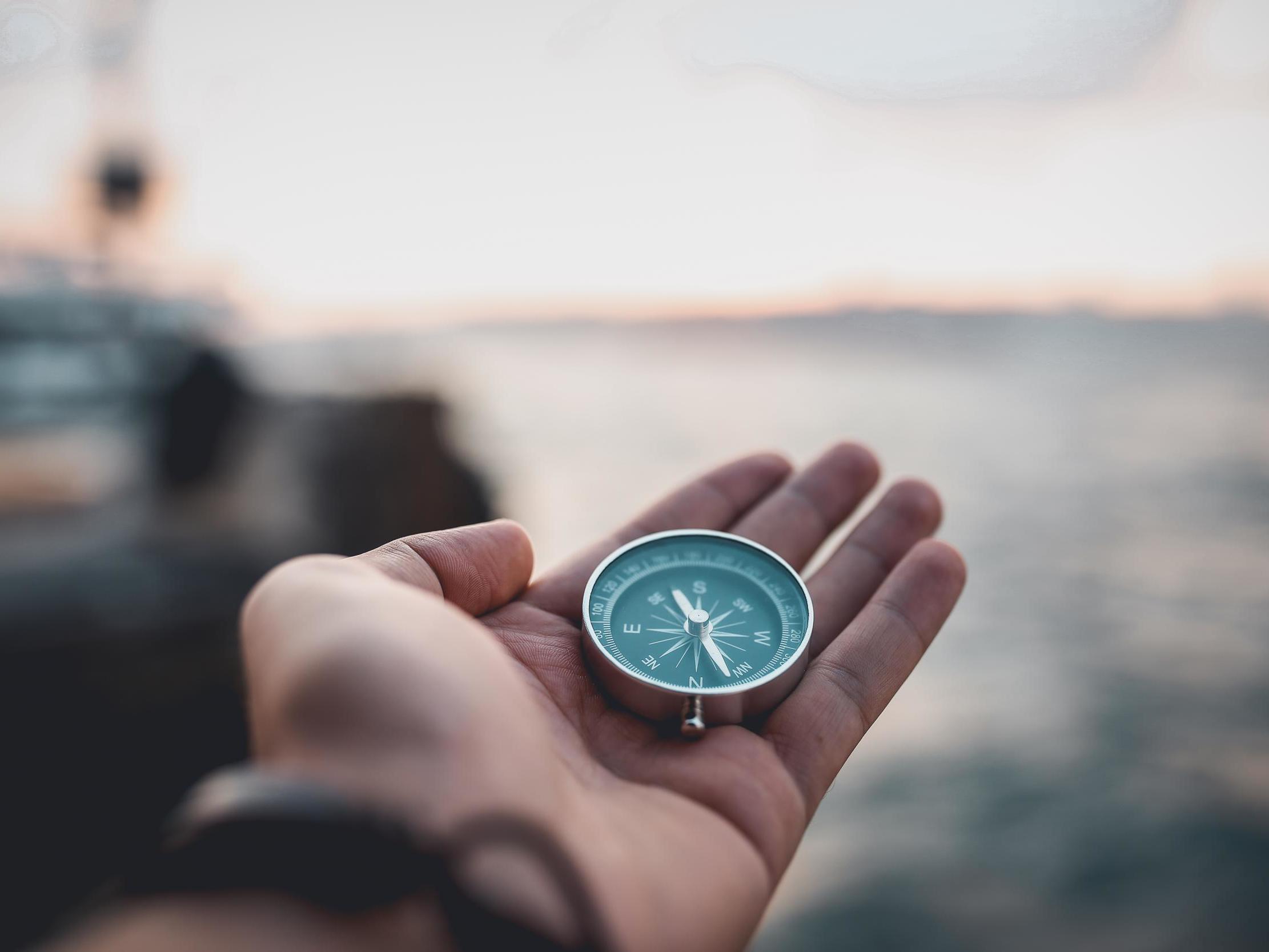 If you think your compass has been directing you true north, you are wrong.

At some point over the next two weeks compasses at Greenwich will point true north for the first time in about 360 years.

And for some parts of the UK, this may not happen for another 20 years.

Either way, it is a once-in-a-lifetime event.

The angle a compass needle makes between true north and magnetic north is called declination.

As the magnetic field changes all the time, so does declination at any given location.

Over the past few hundred years in the UK, declination has been negative, meaning that all compass needles have pointed west of true north.

The line of zero declination, called the agonic, is moving westwards at a rate of around 12 miles (20km) per year, experts say.

By next month, for the first time in around 360 years, the compass needle will point directly to true north at Greenwich in London before slowly turning eastwards.

The Royal Observatory Greenwich was established in 1676 and, from 1839, hosted the specialised magnetic observatory which made continuous measurements from 1840 onwards.

In 1926 the instruments were moved to Abinger in Surrey, as electrified railway lines had made it impossible to measure the magnetic field.

Dr Ciaran Beggan, a geomagnetism scientist at the British Geological Survey’s Lyell Centre in Edinburgh, said: “At some point in September, the agonic will meet zero longitude at Greenwich.

“This marks the first time since the observatory’s creation that the geographic and geomagnetic coordinate systems have coincided at this location.

“The agonic will continue to pass across the UK over the next 15 to 20 years. By 2040, all compasses will probably point eastwards of true north.

“It is, at present, impossible to predict how the magnetic field will change over decades to centuries, so the compass may well point east of true north for another 360 years in the UK.”

However, the experts have stressed that zero inclination will have no impact on daily life.

Dr Beggan added: “Compasses and GPS will work as usual – there’s no need for anyone to worry about any disturbance to daily life.”

The agonic line is crossing from east to west.

It arrived at East Anglia and Kent in 2017 and is now passing slowly across the British Isles.

READ  Team behind James Bond-style Jetpacks raises $2 million to build a FLYING motorcycle
Share on FacebookShare on TwitterShare on PinterestShare on Reddit
newsgrooveAugust 30, 2019