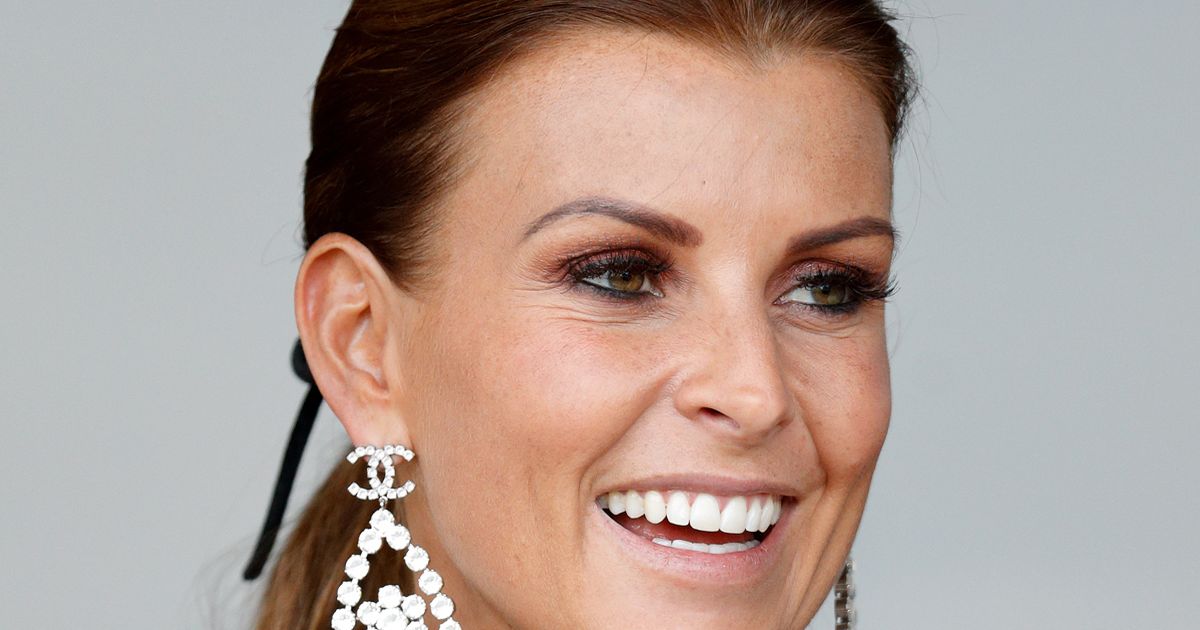 Coleen Rooney is ready to speak face to face with fellow WAG Rebekah Vardy after their massive row played out for all to see online.

The wife of Wayne, 33, who publicly accused Rebekah’s Instagram account of leaking stories to the press, wants to “speak directly within the coming weeks” as the feud is putting a “strain on her and Wayne’s marriage.”

“Coleen has begrudgingly accepted that it may have been a mistake to go public in the way she did”, a source told Closer.

“Even though she still feels she was justified in highlighting how she’s been trying to get to the bottom of who was leaking stories on her life, she also accepts that, in hindsight, she could have gone about it differently to save herself from controversy.”

The insider added: “She wants to put this all to bed for good” and “Coleen thinks things will be sorted quicker if she just speaks to Rebeakah on the phone.”

However, Coleen’s openness to chat one to one with Rebekah may be met with frostiness as Vardy’s wife has told their mutual pals that she is “still feeling hurt and humiliated” and if Coleen reached out to her before “she’d never have to go through all this whilst pregnant.”

The publication also added that the main reason for Coleen’s willingness to end the feud is to help heal the marital strain between herself and her footballer husband as “she doesn’t want to go into the new year at odds with Wayne, who is fed up with it all.”

Coleen was nicknamed Wagatha Christie in the wake of the scandal after unveiling her detective work earlier this year.

She said she had planted false stories on her private Instagram account and revealed in an epic statement that she’d blocked every account but Rebekah’s from viewing her Stories to test whether or not the information would leak.

And when they did, she told the world what had happened in a bombshell statement that went viral.

Rebekah has vehemently denied leaking stories about Coleen and said in her own statement that she was “disgusted” that she even had to deny it, especially when she’s heavily pregnant.

She was so upset that she cut her Dubai holiday short and flew back home.

Becky claimed she has hired a forensic IT expert to prove her innocence and is considering legal action.

But representatives for Coleen say she has irrefutable evidence that the leaks came from Rebekah’s account.