Clemency review: Alfre Woodard delivers the performance of a lifetime in devastating drama 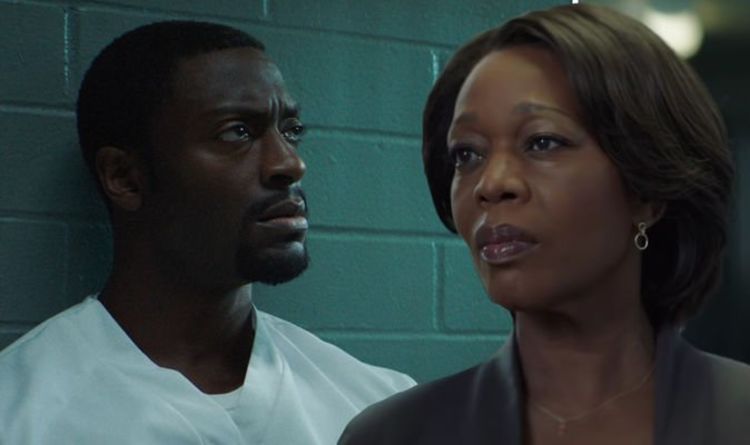 Clemency is not an easy watch. Written and directed by Chinonye Chukwu, the emotional and political drama drags viewers into the harrowing world of Warden Bernadine Williams, expertly played by Alfre Woodard. As the warden of a correctional facility, it is her duty to uphold the legal standards of the state and indeed her inmate when the process of lethal injection is kickstarted.

Enter Anthony Woods (played by Aldis Hodge), the latest in a short line of inmates due to be executed by the state within the coming days.

While this is certainly a standard procedure for Bernadine, the prison, and the state, something about Woods’ life and reactions latch onto Bernadines mind which begin to make her think twice.

Again, Clemency is not an easy watch. It dares to delve into the horrific world of organised execution happening now in 2020.

First, it is important to note how gorgeous the entire film is. Taking place mostly in the prison, the stark, white-washed walls and cold steel bars offer little solace during the heavier moments. But the framing of the cast open up windows into how they are feeling, rather than how the rooms ought to reflect them.

The small yet versatile star-studded cast create an impregnable team of support for each other.

Spinning through each scene like an emotional whirlwind, Woodard portrays a wider spectrum of emotion than I have ever seen on screen before.

Moving through each of Bernadine’s workdays, viewers will see the seemingly stoic, stone faced character unyielding and unwilling to move an inch for anyone.

The nuanced and delicate story beats that progress over the two-hour epic truly bring Clemency into a cinematic world of its own.

Hodge’s portrayal of Woods is equally as stunning.

Few people in this world could pull off the stunning, frightening display given by Hodge in this role.

Woods physically looks like he is walking around with the weight of his actions on his shoulders, forcing him into a desolate corner where he has to confront his life head-on before it’s too late. It was truly heartbreaking watching Woods watching his life literally come to an end in a gruesome way.

Clemency has a lot to say. But it says it well. It probably never set out to change anyone’s mind about the rights or wrongs of the death penalty, it simply gives a beautifully shot window into the actual procedure. Although the subject matter will no doubt be looked at with a sociopolitical lens, the glorious work of Alfre Woodard really humanises the entire spectacle. Woodard is truly exceptional. She gives the absolute performance of a lifetime, and delves into the absolute terror that is the corporate-run prison system, as well as the devastating death penalty procedure. She really goes above and beyond during every second of her time on screen, and I couldn’t look away.

Clemency is available to stream on Curzon Home Cinema. 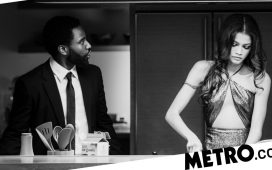