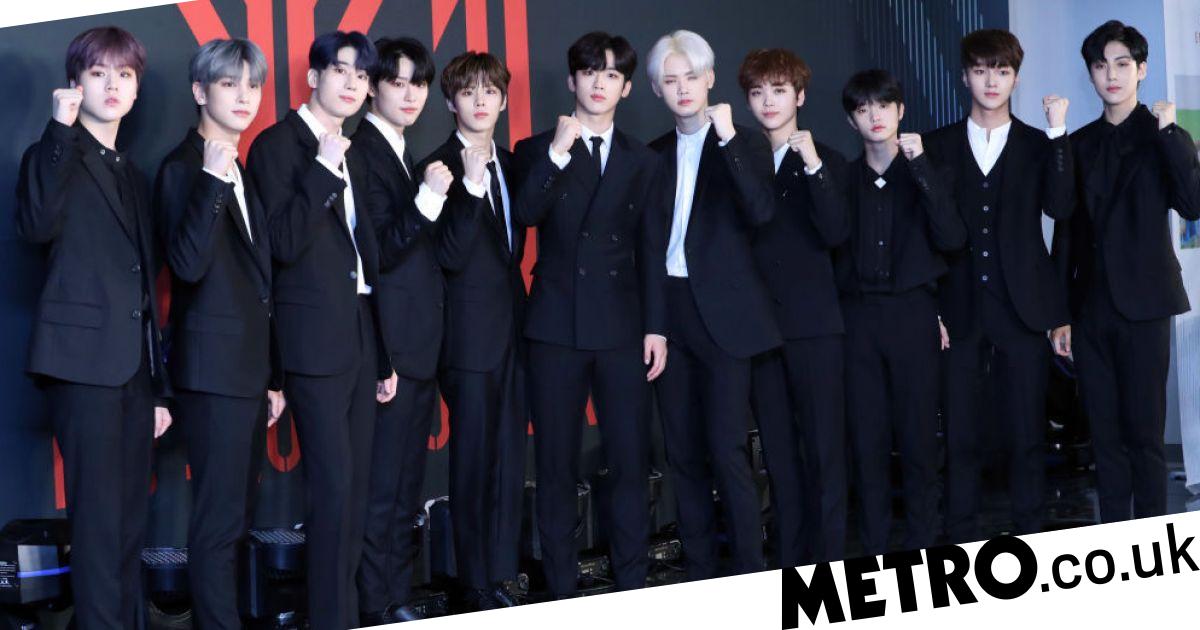 South Korean entertainment company CJ ENM has issued an apology to groups X1 and IZ*ONE over the recent voting controversy.

In November it was revealed that the results of two seasons of the Produce 101 franchise – Produce X 101 and Produce 48 – had been manipulated.

The Mnet talent show has created and launched such K-Pop groups as Wanna One, I.O.I, IZ*ONE and X1.

In a press conference on Monday, the CJ ENM CEO Heo Mi Heoi stated that they will be compensating everyone impacted by the controversy.

He said he felt ‘apologetic beyond words’ to Produce 101 fans who had voted for their favourite performers throughout the series.

‘Thinking about the pain and disappointment that you have received, I know that no actions will be enough.. However, we plan on doing everything we can to at least correct mistakes now and heal the wounds of the victims,’ Soompi quotes him saying.

Both groups are set to continue promoting together and releasing music, as Heo continued that the company ‘will take the necessary measures to support their future activities and provide practical damage relief through in-depth discussion with relevant individuals.’

They will also launch a Viewer Committee, dedicated to ensuring ‘production processes of programs will be transparent’.

He went on: ‘We are fully responsible for this incident. We will also provide all possible support for the IZ*ONE and X1 members to resume activities.

‘Considering the emotional pain and pressure that the members are experiencing along with the opinions of many fans who support the resumption of their activities, we will works to continuously discuss plans for IZ*ONE and X1 to be able to resume activities as soon as possible.

‘As mentioned previously, Mnet will give up all profits gained through the future activities of the two groups.’

In a Q&A with CJ ENM’s head of communications Shin Yoon Yong, he said that it will be up to the respective companies of eliminated trainees to decide if they want to discuss joining X1 or IZ*ONE.

While there are plans for IZ*ONE to promote ‘as quickly as possible’, they are still in discussions about the next steps for X1.

MORE: James Corden tells Gavin & Stacey cast there could be a return with series four 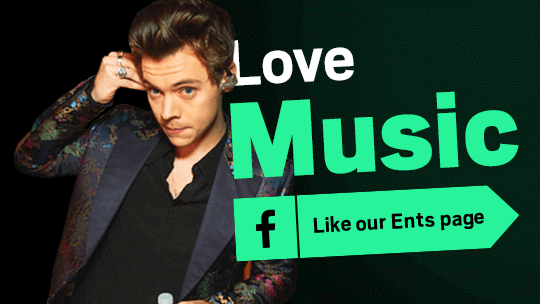