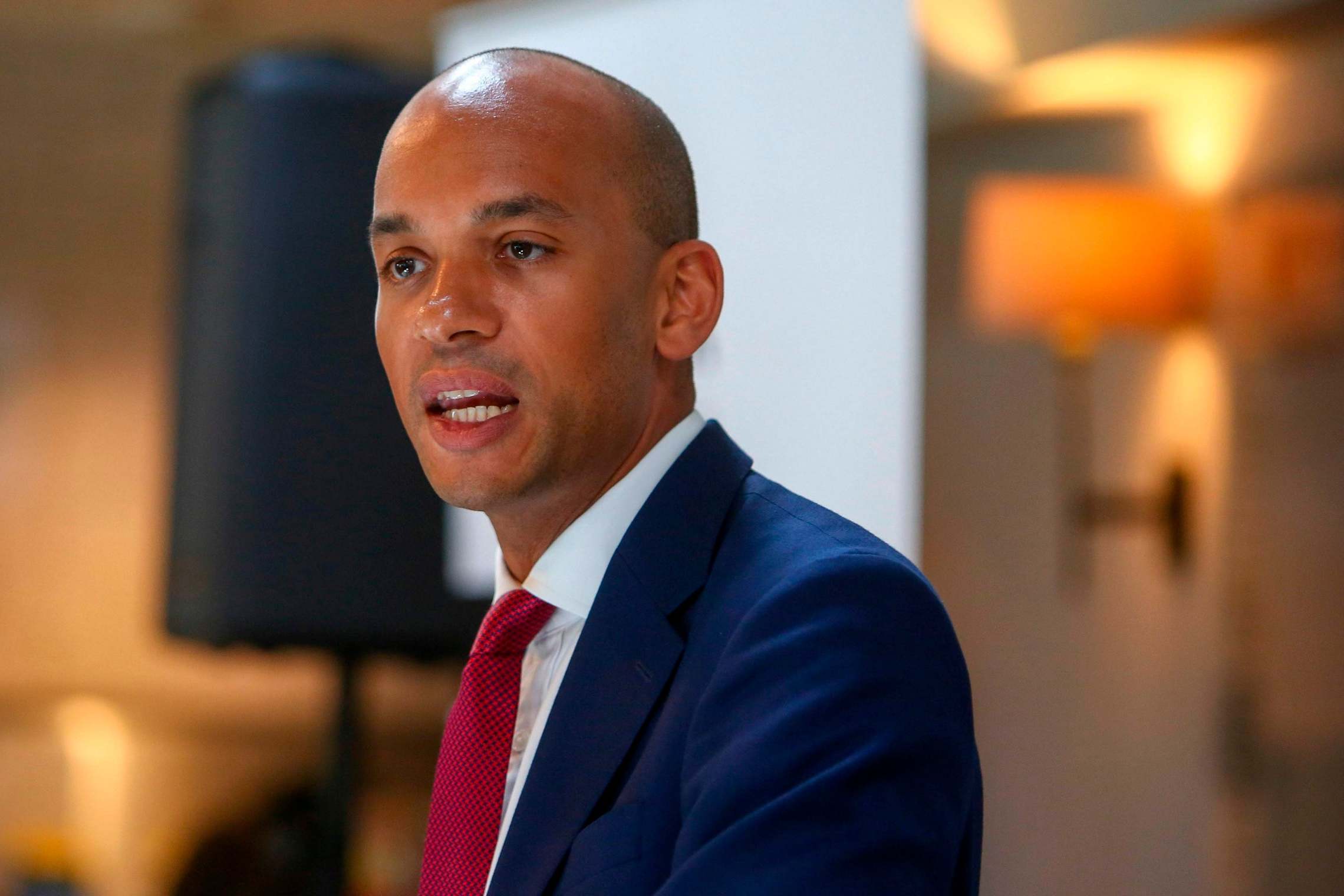 Mr Umunna posted an image of himself and the party’s leader Vince Cable on Twitter, saying he was “delighted” to have joined.

He revealed the decision in an interview with The Times, in which he said he was wrong to think the UK needed a new centrist party.

The former shadow business secretary quit Labour in February this year to join the new Independent group, which became Change UK ahead of the European elections last month.

Now the Streatham MP has announced he is delighted to join the Lib Dems.

Mr Umunna said the Liberal Democrats are “at the forefront” of “a progressive and internationalist movement” in British politics.

He said: “Labour and the Tories are committed to facilitating Brexit, and Brexit makes ending austerity virtually impossible.

“The Liberal Democrats are not – they were arguing for a People’s Vote and to remain in the EU from the very start.

“I am convinced the Liberal Democrats, as the spearhead of a broader progressive movement in civil society, offer the best chance to improve the lives of those I represent as well as countless other citizens across our country.”

He said: “Chuka and I have worked together effectively for many months, campaigning for a People’s Vote and to Stop Brexit.

“I know that he will be a great asset to our party not just on Brexit, but in fighting for the liberal and social democratic values that we share.

“He joins alongside 20,000 people across the country just this month, demonstrating clearly that the Liberal Democrats are the biggest, clearest and most formidable force in the liberal centre-ground of British politics today.”

As a Labour MP, Mr Umunna launched a leadership bid in the 2015 contest eventually won by Jeremy Corbyn, but withdrew three days later saying he was “uncomfortable” with the publicity.

He was widely expected to become the leader of Change UK, but ended up as party spokesman instead.

His decision to join the Lib Dems was welcomed by current deputy leader Jo Swinson, who is running for leadership of the party.

She said: “I have worked with Chuka on the People’s Vote campaign, and I know the passion, intellect, and energy he will bring to our party, and our campaign to stop Brexit.

“This proves that the Liberal Democrats are the rallying point for those who are opposed to Brexit, want to tackle the climate emergency and want to stand up to the forces of nationalism and populism.

“There are millions of people, like Chuka, who share those values, and I want them to join our party.”

Labour MP John Mann called on Mr Umunna to call a by-election after confirming the move.

In hia interview with the Times, when asked if he was prepared for the backlash from his former colleagues, Mr Ummuna said: “I’ve got a pretty thick skin.”

“You don’t leave all of the political security of what are the two main parties if you’re out for self-advancement. And I’m not sure what more I could do to prove that I’m not, not a careerist.”

But his decision is an about-turn on his position just months ago, and he told the paper he was “wrong” to believe the UK needed a new political party.

In the run up to the 2017 general election, in one of several attacks on what is now his new party, he said in a column in the Independent: “The Liberal Democrats are trying to bury their recent past as the enablers of Tory austerity, but working people in this country will not forget or forgive the damage they did in government and what it is still doing to our communities today.”

And he also hit out at Mr Cable when his new leader was business secretary in 2013, tweeting: “Vince Cable talks about increasing the minimum wage, but you can’t trust a word the Lib Dems say.”