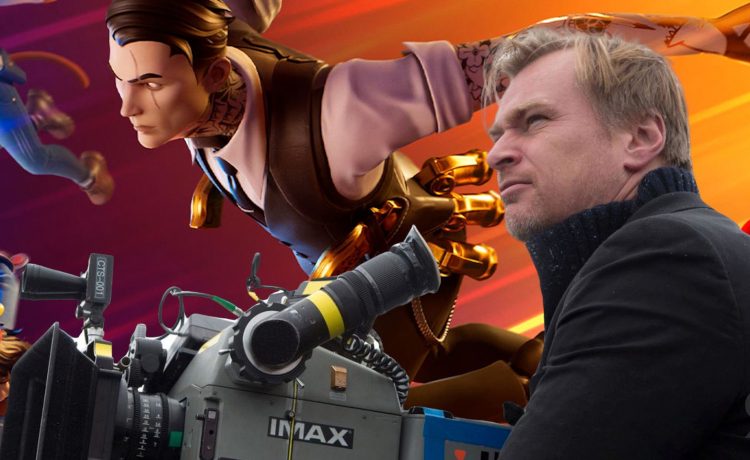 Christopher Nolan says he has a lot of interest in and respect for the video game industry, and that he’s open to adapting his films to the medium.

Christopher Nolan is interested in the idea of creating video game adaptations of his popular films. As one of the most internationally renowned directors of the 21st century, Nolan has been a trailblazer in the industry and released numerous films to commercial and critical acclaim. His distinct visual and structural style has garnered him a dedicated fan base, and it sounds like that style could make the jump to another popular medium.

Nolan exploded in popularity after the massive success of The Dark Knight, but his work in the industry extends long before he directed Heath Ledger’s Joker. Early films like Memento and Insomnia received positive reviews and a powerful response from a passionate subset of viewers. That popularity only expanded with Batman Begins and The Prestige, and beyond The Dark Knight in films like Inception, Interstellar, and this year’s Tenet. Through all his films, Nolan has been praised for creating an effective atmosphere and layering complex narrative and thematic content onto blockbuster-caliber action and effects.

Related: The Future Of Cinema Is In Danger (& Christopher Nolan Is Not The Villain)

While his work has always stood firmly in film, it sounds like Nolan could potentially bring his distinct style to the world of video games as well. In a recent interview with popular games journalist Geoff Keighley, Nolan discussed the possibility of his films being adapted. “It’s definitely something I’m interested in,” he said. “It’s an amazing world.” Nolan also expressed great respect for the art and process of making games, saying that if any of his work were adapted, it would have to be done right.

At the very least, Nolan seems to understand the unique quandary of adapting between the two forms. Video game movies have been notoriously bad on average for decades (though that trend seems to be changing bit by bit), and licensed movie tie-in games often suffer from the same problem. Too often, game’s that pull from an existing film property are expected to perform well solely off the name, and development schedules may be rushed as a result.

If handled correctly, though, Nolan’s films could be great material for game adaptations. Those with unique narrative concepts and inventive worlds – Inception, Interstellar, and Tenet all stand out – could be particularly interesting if adapted for an interactive format. The level designs alone would be something to see, and they certainly have wide enough worlds established for new stories to be told within them. Of course, like Nolan says, the process of game development is even more complicated than that of film production, and quality adaptations are few and far between. Still, that doesn’t mean fans can’t cross their fingers.

Next: Christopher Nolan’s Future Explained: Will He Leave Warner Bros?

Rick Stevenson is a writer, editor and performer based in Brooklyn, NY. He’s written on TV, film and games for over six years, in addition to assorted stints in bookselling, carpentry, and TV production. Rick studied writing at the College of William & Mary and Oxford University, and can report with some authority that they are both old. A comedian and improviser when not writing, he currently performs with Socially Distant Improv on Instagram, and is a founding member of the Oxford University House of Improv. He lives and dies for Avatar: The Last Airbender. 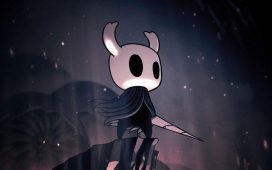