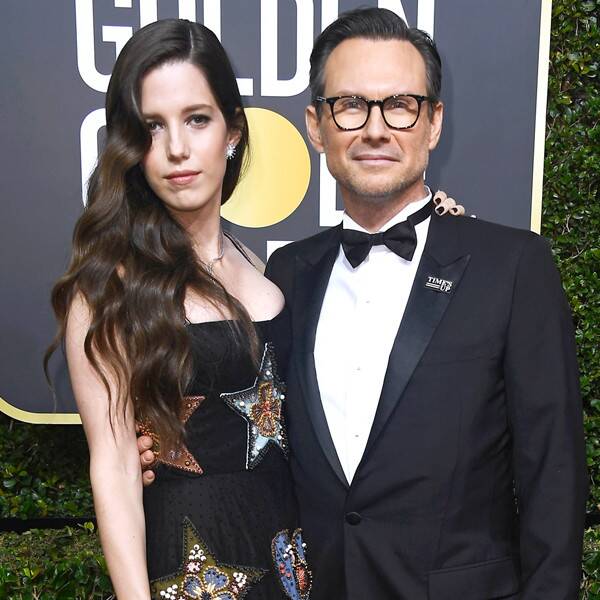 Christian Slater is thinking of sugar and spice and everything nice.

The Mr. Robot actor and wife of nearly six years Brittany Lopez recently welcomed a baby girl, his rep confirms to E! News. This is the first child for Brittany while the Emmy winner shares son Jaden Christopher, 20, and daughter Eliana Sophia, 18, with ex Ryan Haddon.

Back in December 2013, the notoriously private—they never announced her pregnancy—quietly tied the knot at a courthouse in Coral Gables, Florida. And, like their wedding, the proposal was also kept under wraps.

Well, that is until Jimmy Fallon spilled the secret.

The duo first met while the star was vacationing on Florida’s Little Palm Island.

“This girl came walking along with another lady, a slightly older lady, and I was sitting in my usual spot eating my oatmeal that morning,” he recalled. “This spot, I guess, was famous for people proposing to each other, actually. It was very, very nice. So she’s there with this old lady and, next thing I know, she gets down on one knee and proposes to this older lady.”

“I thought I’d just witnessed a nice lesbian engagement so I was coming over to say congratulations,” Slater continued. “But it turns out it was her aunt and she was just trying to help her aunt capture the beauty and the romance of the park…The next thing I knew we were hanging out in the Everglades.”

READ  How to market your brand in times of crisis

Congratulations to the new parents! 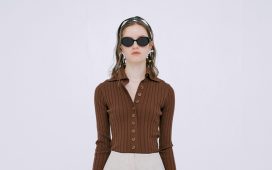 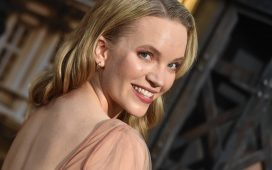 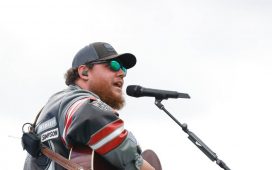 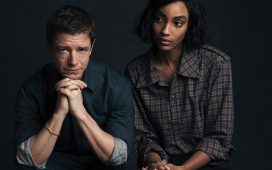