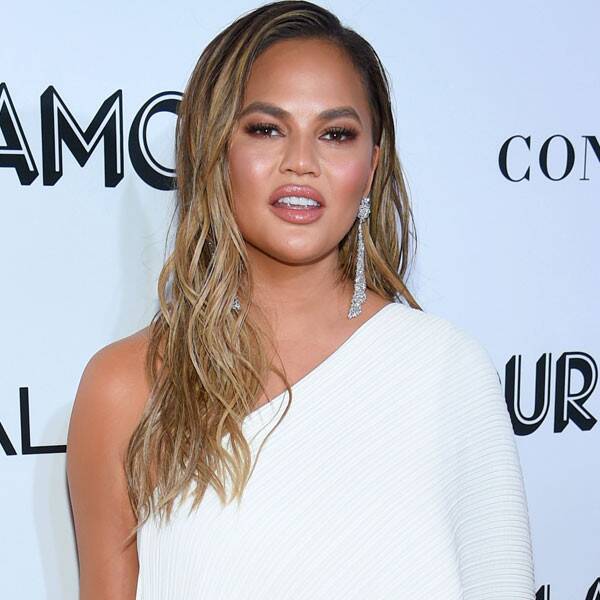 The social media queen is at it again!

Chrissy Teigen is spending her time across the pond with hubby John Legend, her two kids and a v dramatic and entertaining spoof of Four Weddings. If you’re a fan of the TLC reality series or simply love a good parody, then you’ll want to watch all 26 clips on her Instagram Stories.

“Spent most of the day remaking an episode of Four Weddings on my stories,” the 33-year-old model and Twitter queen shares online. “If you’re one of the 6 other people who watch it, you’ll love it!”

From the famous Four Weddings intro to walking down the aisle in a très chic bath towel (you read that correctly) to throwing several bridezilla tantrums, Teigen deserves an Emmy for her recreation.

“John said that there is a budget but I definitely want what I want… [and] I’m gonna get it,” she tells the camera with a sly laugh, and a glass of wine in her hand.

For those who haven’t seen the reality TV series, four brides or grooms attend each other’s wedding and rate them in four categories (dress, venue, food and overall experience). The couple with the highest score wins a luxurious honeymoon.

Just like the show, the mother-of-two explains the vision for her wedding, her budget and why she hopes to take home the grand prize. “I’m Chrissy, I’m planning a $20,000 Italian estrava…. extravaganza.”

“I wanna win, because I want the free honeymoon and I want to sell it so I can get new boobs,” she expresses, while laying poolside.

When it came to her bridal gown, she had something unique in mind—a bath towel.

“I’ve decided to DIY my own wedding dress,” she says as she’s painting silver glitter polish on her white towel. “Because not only does it personalize the wedding, but also it’s super hard to find, like, towel wedding dresses so I’m making sure that I jazz it up.”

Since Teigen is a model, after all, she most certainly werks that towel. Wearing a scarf as a veil, yellow jewel-encrusted heels and simple earrings, she’s ready to say “I do.”

The best couple?❤@chrissyteigen @johnlegend I enjoyed every second of your wedding pic.twitter.com/1Hf0Jguhpy

Luckily, there were no wardrobe malfunctions during her and John’s vows! However, the “All of Me” singer skipped the towel and, instead, went with khaki pants and a white button-down.

While Chrissy didn’t win the luxurious honeymoon, she did win a place in our heart with her spot-on spoof.