Chris Moyles, 46, is unrecognisable as he displays the results of his weight loss on a night out with Keith Lemon

He revealed in 2018 that he shed a staggering five stone.

And Chris Moyles displayed his svelte new look as he posed for a selfie with presenter Keith Lemon following a night out together on Friday.

The Radio X presenter, 46, posed for the snap after revealing in 2018 that he’d dropped the pounds by dramatically overhauling his diet and fitness regime. 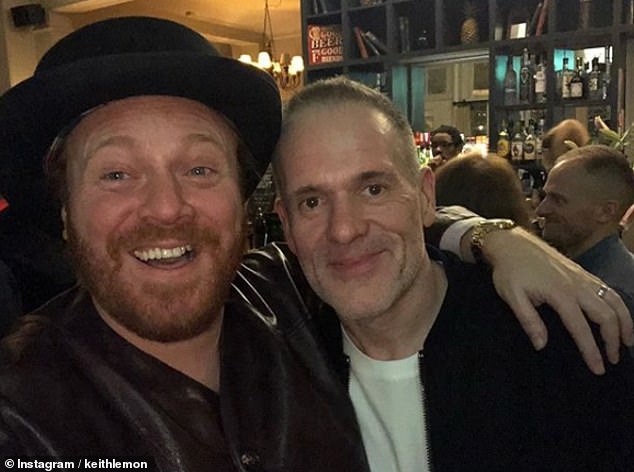 Pals: Chris Moyles displayed his svelte new look as he posed for a selfie with presenter Keith Lemon following a night out together on Friday

Keith – who is played by actor Leigh Francis – captioned his post: ‘Had a lovely evening with this fella last night. Feeling it now!’

Chris revealed in 2018 that he transformed his shape after shedding five stone by overhauling his diet and fitness regime.

After years of limited exercise and a steady diet of takeaways and junk food, the DJ now credits his weight loss with running and ditching junk food. 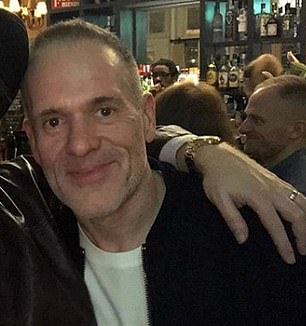 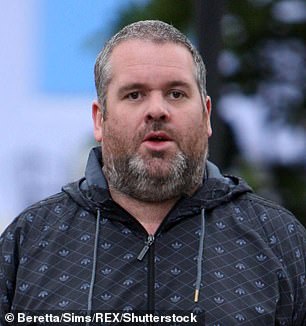 Transformed: The DJ was in high spirits in the Instagram snap (left), after revealing in 2008 he’d shed five stone by overhauling his diet and fitness regime (right in 2008)

According to GoodToKnow, before his weight loss mission, Chris ate about 2,000 calories per day but the food he ate wasn’t exactly healthy.

He now eats the same amount of calories, but has swapped greasy pizza and fatty ice cream for fresh fruit and vegetables, along with grains like quinoa and oatmeal. 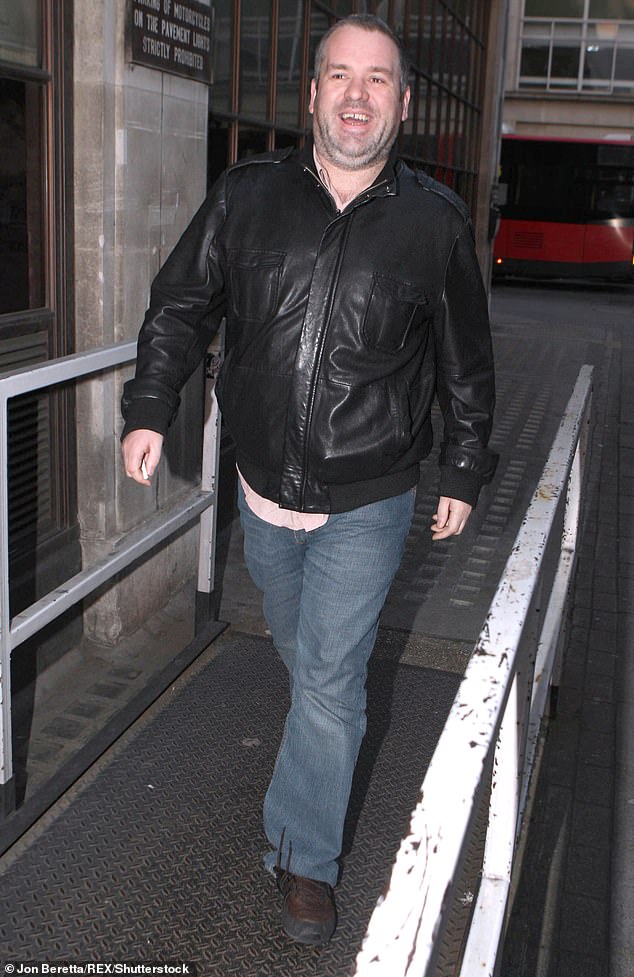 Health kick: At the time the star said he swapped junk food for fruit and vegetables, and started doing cardio three times a week (pictured in 2009)

Chris, who now presents a show on Radio X, has always been open about his battle with weight, and his fitness goals.

He told Metro in 2015 that he was trying to focus on keeping his weight at bay after kickstarting his bid to get in shape the previous year.

He’s also been working hard with personal trainers – and cutting down on his alcohol intake – telling the Mirror as far back as 2011: ‘I’ve got David Haye’s old trainer who kills me.

‘I’ve become obsessed [fitness]. And I watch what I eat now that I’ve had to learn to cook for myself and that takes up a lot of my time, especially if I’m not drinking, which I have been trying not to do lately.’ 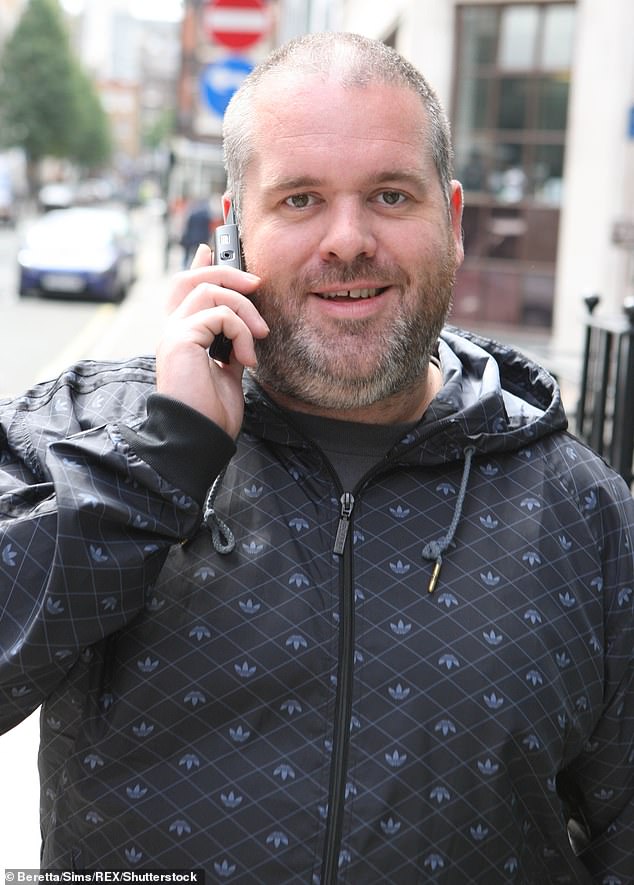 Determined: The star has always been open about his fitness goals and said in 2015 he was trying to focus on keeping his weight at bay (pictured in 2008)

What I Binge: Emily Atack is ultimate Ricky Gervais fangirl as she tells you what to watch during coronavirus quarantine

Larry David records social distancing PSA for “the idiots out there”

The One Show announces new presenter after Matt Baker’s exit