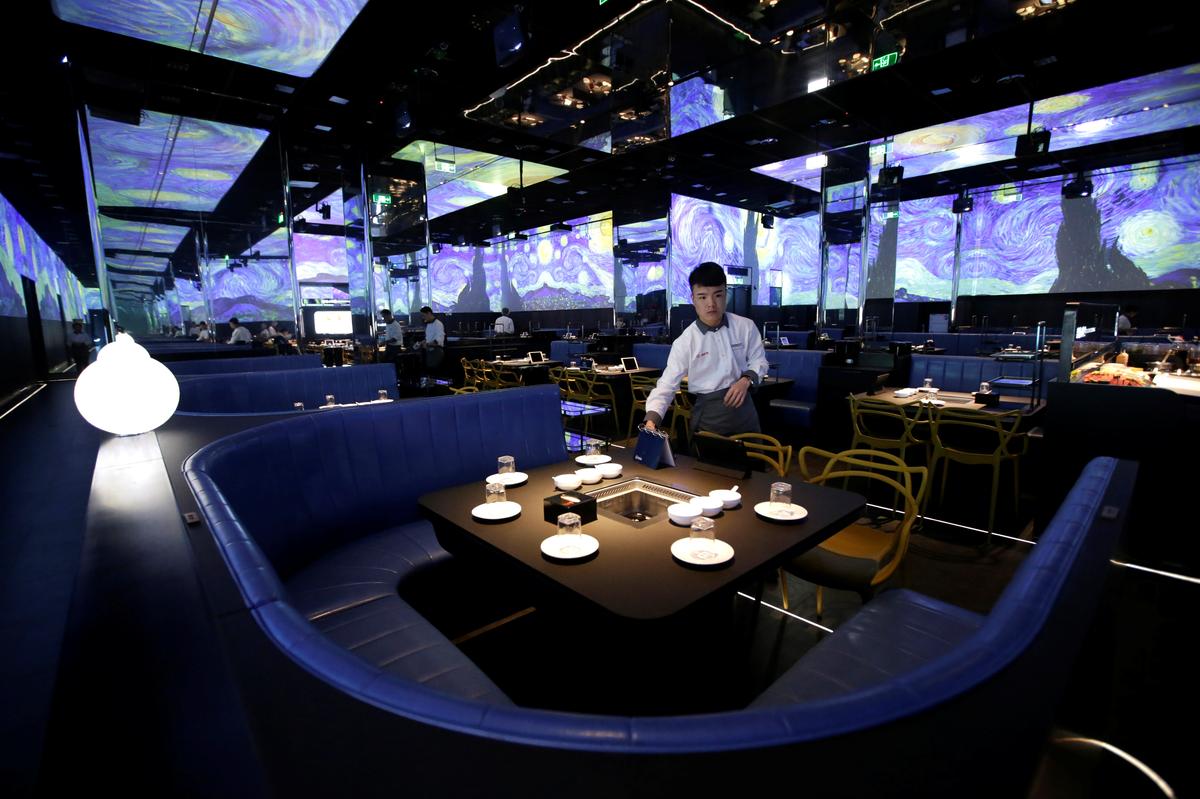 BEIJING (Reuters) – Growth in China’s services sector activity picked up for the first time in five months in August, official data showed on Saturday, cushioning some of the economic impact from intensifying U.S. trade pressure.

The official non-manufacturing Purchasing Managers’ Index (PMI) rose to 53.8 from 53.7 in July. It stayed well above the 50-point mark that separates growth from contraction.

The services sector accounts for over half of China’s economy, providing an important buffer as trade tensions with the United States escalate. But growth has been generally cooling over the past year amid a broader slowdown, which is making businesses and consumers more cautious on spending.

The official August composite PMI, which covers both manufacturing and services activity, dropped to 53.0 from July’s 53.1.

READ  No shortage of courage but Georgia need to develop threats
Share on FacebookShare on TwitterShare on PinterestShare on Reddit
newsgrooveAugust 31, 2019

Fifteen years after the G8 summit, it's the UK that's in dire need of aid

Which pubs have opened in the UK and what are the opening hours?

The Bank of England has many battles ahead. Inflation will not be one of them