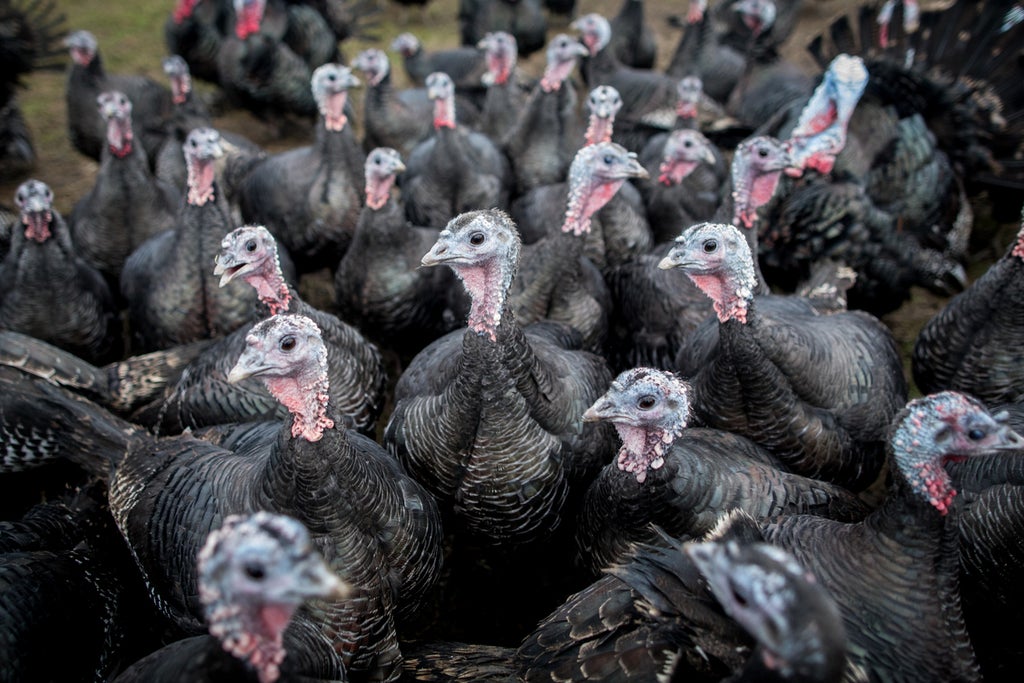 The government is taking “swift action” to control the spread of bird flu by introducing an avian lockdown next week.

From Monday bird owners across the country will be forced to keep their animals inside and follow strict biohazard measures.

It comes after some 19 cases of the disease were recorded and amid concerns that wild birds migrating to the UK from mainland Europe during the winter can carry avian influenza, which can lead to cases of the illness in poultry and other captive birds.

In addition to keeping birds and poultry housed, keepers must continue to take precautions such as regularly cleaning and disinfecting clothing, equipment and vehicles and limiting access to non-essential workers and visitors, the Department for Environment, Food and Rural Affairs (Defra) said.

Keepers are being urged to use the next five days to prepare for the new measures, including taking action to consult their vet and put up extra housing where necessary.

The restrictions will be applied across all UK nations.

In a joint statement, the UK’s four chief veterinary officers said: “We have taken swift action to limit the spread of the disease and are now planning to introduce a legal requirement for all poultry and captive bird keepers to keep their birds housed or otherwise separate from wild birds.

“Whether you keep just a few birds or thousands, from Monday 29 November onwards you will be legally required to keep your birds indoors, or take appropriate steps to keep them separate from wild birds.

“We have not taken this decision lightly, taking this action now is the best way to protect your birds from this highly infectious disease.”

Bird flu has been detected in captive birds at several premises in Britain, including 15 cases in England Defra said.

The risk to human health from avian influenza remains very low, according to public health advice, and there is a low food safety risk.

Members of the public should not touch or pick up any dead or sick birds – such as swans, geese, ducks, gulls or birds of prey – and instead should report them to the Defra helpline on 03459 33 55 77.

Defra said the new housing measures will be kept under regular review.

Earlier this month, a bird flu prevention zone was declared across Britain to try and stop the disease spreading among poultry and other birds.

It was announced that it would be a legal requirement for all bird keepers to follow strict biosecurity measures to help protect their flocks. 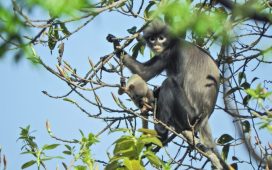 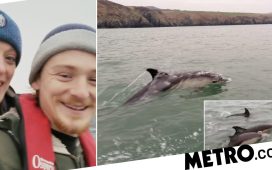 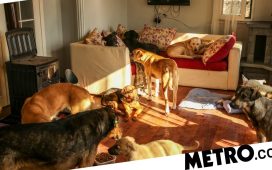 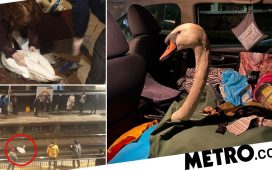