Cheryl reveals she’s heading into the studio with Wiley 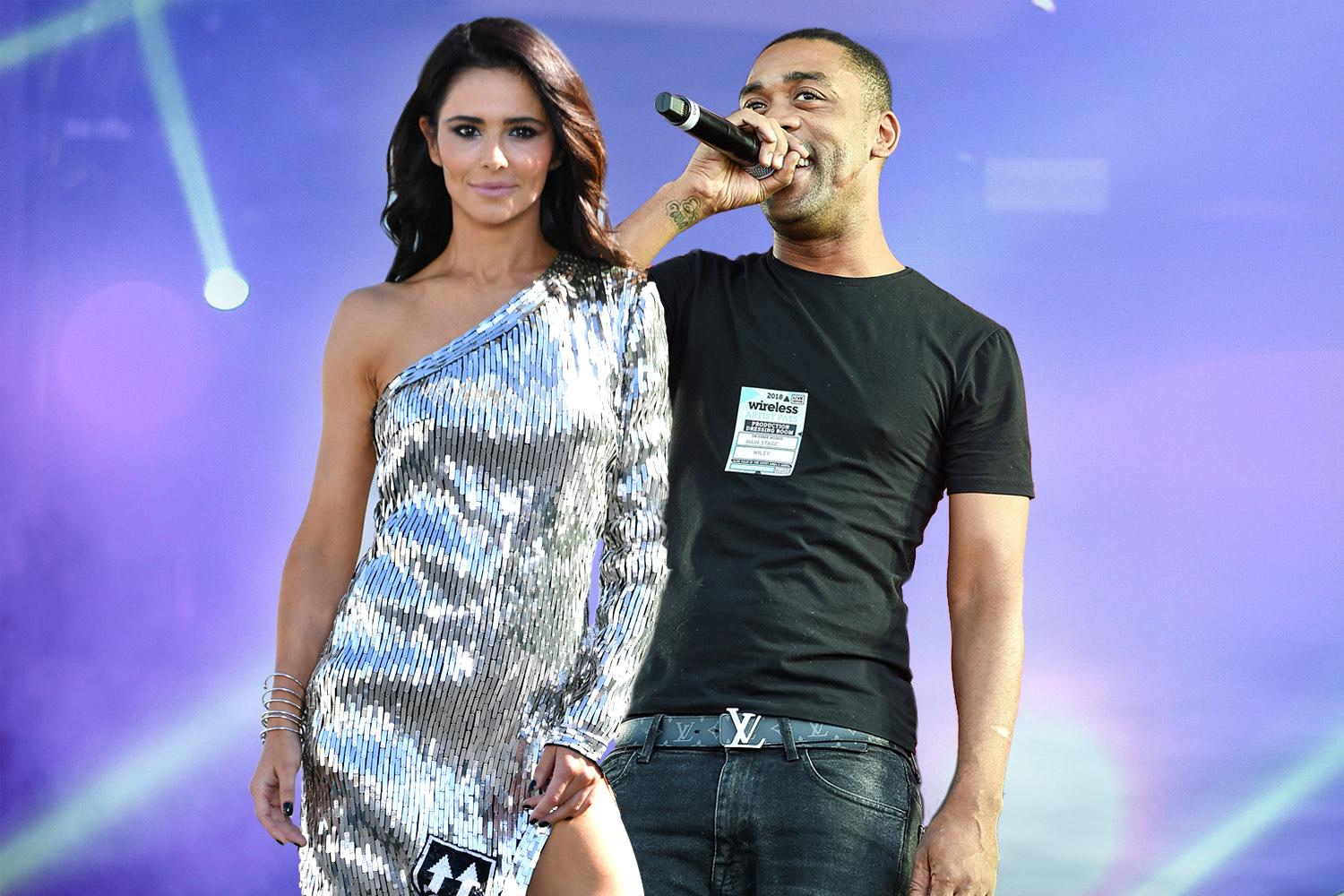 Cheryl has confirmed that she is set to work on new music with grime star Wiley.

The former Girls Aloud star, 36, told Gay Times that she is gearing up to return to the studio “next week” after performing at Manchester Pride on Sunday night.

Cheryl’s most recent track Let You was released in May and debuted at number 57 in the UK singles chart.

“I’m back in the studio next week, so I’m going to be doing some more writing,” she revealed to the publication.

“You never know what’s going to come out. Sometimes it works, sometimes it doesn’t. But there’s no pressure which is nice – I prefer to write that way.”

The singer promised fans to expect something “upbeat with a big production” and said that she “just want[s] everybody to enjoy it at this point.”

Cheryl started her Manchester Pride set by playing a pre-recorded speech about equal rights before walking onto the stage with a rainbow flag with ‘Fight For This Love’ written on it, in a nod to her debut solo single.

The former X Factor judge also told Gay Times that she felt “starstruck” meeting drag star RuPaul when she filmed her guest spot for the UK edition of RuPaul’s Drag Race, which will air on BBC Three in October.

“I just stared at Ru the whole time,” she said. “I was so starstruck. I don’t get starstruck easily.

“Obviously our queens are amazing, but it was the first time I’d ever met Ru and I was just in awe of him.”