Chelsea transfer round up as midfielder deemed 'untouchable and Lukaku update 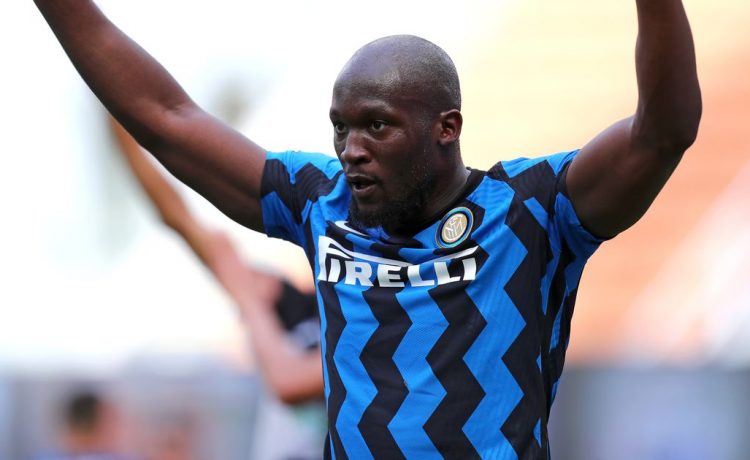 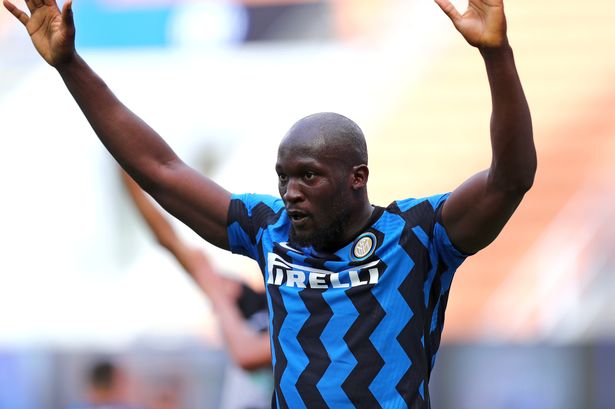 Chelsea will look to build on their Champions League glory by strengthening in the summer, with boss Thomas Tuchel expected to be handed more than sufficient funds as a reward for his efforts

Thomas Tuchel’s stunning six-month reign at Chelsea reached a new high on Saturday evening after the Blues secured the most coveted trophy in club football.

A goal from club-record signing Kai Havertz just before the interval followed by a resilient second half defensive display was enough to ensure Chelsea won the second Champions League title in their history.

Since arriving in late January, Tuchel has guided the Blues to two major cup finals.

Though the FA Cup final ended in a 1-0 defeat to Leicester City, Chelsea made sure they were on the right side of the same score-line against Premier League champions Manchester City.

As a result, it is expected that Tuchel will be given extra funding from owner Roman Abramovich to recruit the kind of talent that will see Chelsea mount a serious title tilt next season.

Romelu Lukaku has been linked with a return to Chelsea

Tuchel’s priority should be trying to lure Romelu Lukaku back to Stamford Bridge, according to ex-Blues star Joe Cole.

Though Tuchel has turned Chelsea into a high-functioning defensive machine, there are still tweaks to be made further up the field in an attacking sense.

Midfielder Jorginho topped the club’s Premier League goalscoring charts for the 2020/21 season, with all seven coming from the spot.

Despite spending more than £150m on attacking talent such as Havertz, Hakim Ziyech and Timo Werner – Chelsea are reportedly still scouring the market for further striking additions.

Both Tottenham’s Harry Kane and Borussia Dortmund’s Erling Haaland have been linked with a move to West London, but Joe Cole thinks they should look to tempt a familiar face back to the Bridge.

“I think Werner is a quality player who Chelsea needs but if Lukaku is available at the right price then Chelsea would take him,” Cole claimed.

“He is one of the top strikers and every team will strengthen this year. To win titles, you need options and a mix of different types of players to win.”

Mason Mount has been tipped to one day captain Chelsea
(

Despite being linked with a loan move away from the Blues last summer, Mason Mount is now considered ‘untouchable’ by the Chelsea board.

It is likely that a number of fellow European giants would jump at the chance to take Mount from Tuchel’s side, such is the calibre of the kind of performances he has been delivering on a consistent basis for the Blues.

Mount made a vital contribution in Chelsea’s biggest game of the season, his precision pass putting Havertz through on goal to score what proved to be the winner.

After the game, Mount could barely contain his delight at having played such a big part in the second Champions League win of the club’s history.

Speaking to BT Sport in a highly charged interview after the game, Mount described the club he has been at since the age of six as the “best club in the world”.

Ex-Premier League star Danny Mills has claimed Spurs striker Harry Kane would be an ideal signing for Chelsea in the summer.

In the aftermath of the Blues Champions League victory, Mills told Sky Sports News: “I actually think Harry Kane would be very well suited to Chelsea.

Who do you think Chelsea should sign? Have your say in the comments below.

“The way that he plays with all that pace either side of him, there’s five or six players or Chelsea that have the legs to run around him.

“That would be very interesting and if Harry Kane wants to win trophies, Chelsea have proven that they can do that.”

Kane has enjoyed another remarkable season for Tottenham in which he bagged both playmaker of the season and the golden boot.