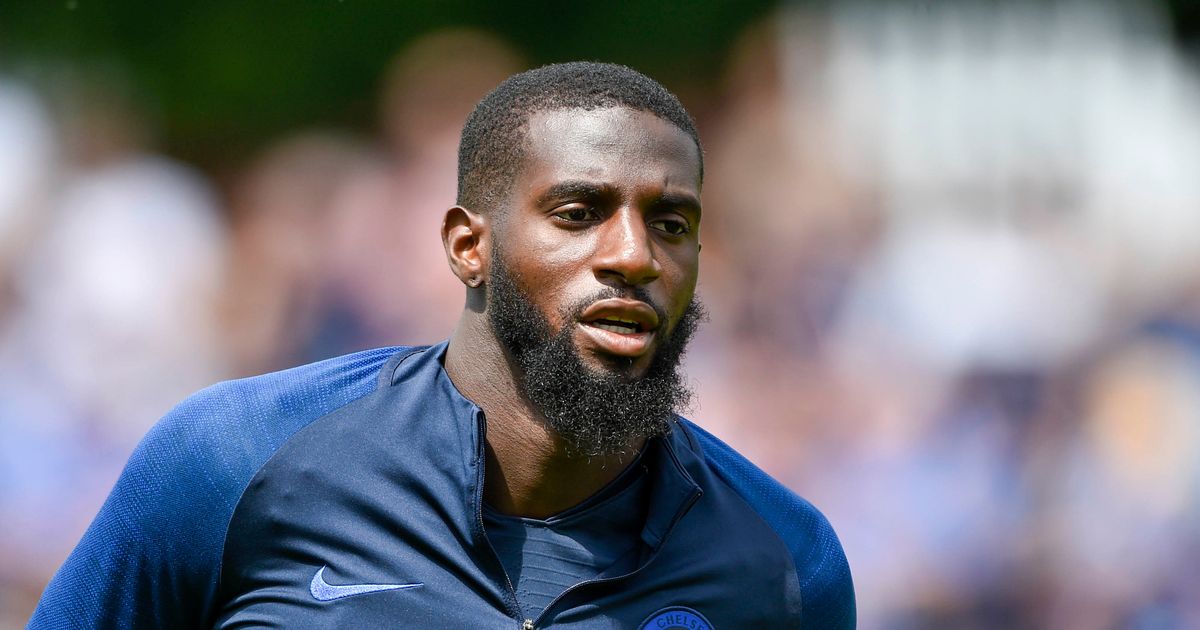 Tiemoue Bakayoko has rejoined former club AS Monaco on a season-long loan deal from Chelsea .

The French club confirmed that the agreement includes an option to buy the midfielder at the end of the 2019/2020 campaign.

The move will see the 25-year-old reunite with former boss Leonardo Jardim, who he played under during his first spell at the Stade Louis II, and former Chelsea team-mate Cesc Fabregas.

“I am very happy to come back to AS Monaco, a club with which I keep fantastic memories,” he told the club’s website .

“Since 2017, I had the opportunity to have two very good experiences with Chelsea and Milan.

“I hope to be able to integrate as quickly as possible in this collective, in an environment that I already know, and especially with the desire to bring to the group what I know how to make a good season.”

Bakayoko left the Ligue 1 club two years ago to make the switch to the Blues after helping Jardim’s side to the league title and the semi-finals of the Champions League.

He made 43 appearances in his first season in west London and helped the club to an FA Cup triumph.

However, he did not fully impress during that campaign and he spent the 2018/19 season on loan with AC Milan following the arrivals of Maurizio Sarri and Jorginho.

He returned to the Premier League club this summer after playing 42 games for the Italian club, but did not do enough to work his way into the plans of new Chelsea boss Frank Lampard and has not featured in any of the team’s games this season.

“Tiemoue has demonstrated his quality at the highest level in France but also in England and Italy,” added Monaco Vice President General Manager Oleg Petrov.

“He returns to a Club and a Championship that he knows well. “His qualities and experience are additional assets for the team.”

Bakayoko will now link up with a Monaco side who currently sit 19th in Ligue 1, with just one point from their opening matches.

It is unlikely he will feature in tomorrow’s fixture at Strasbourg but could be in line to make his debut against Marseille after the international break.