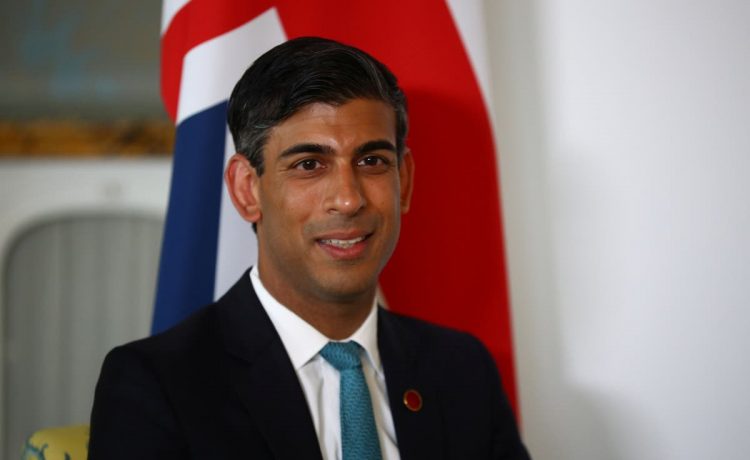 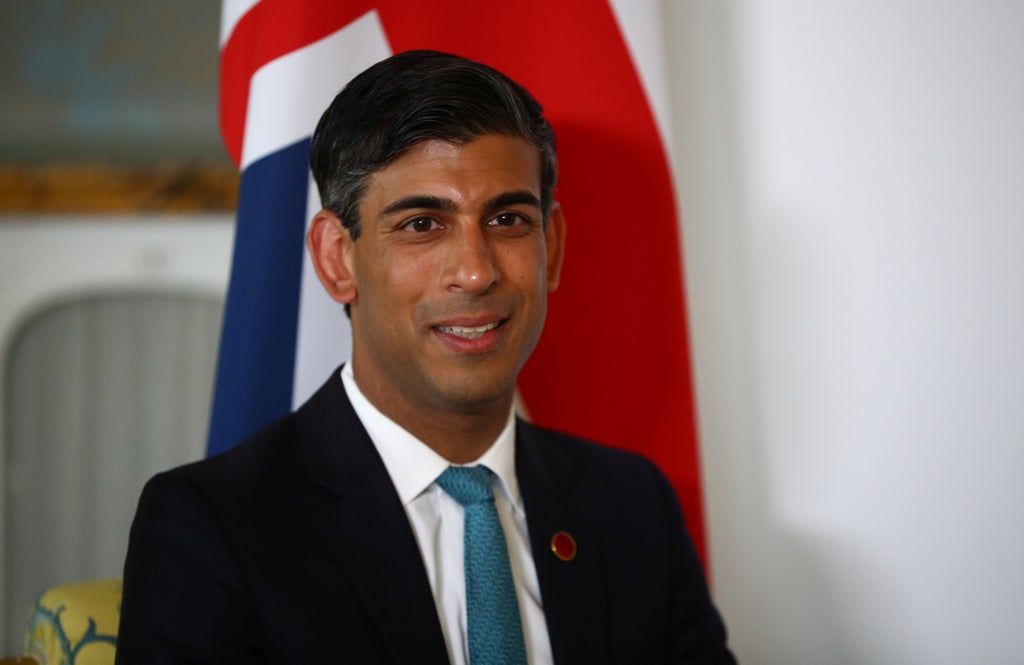 The chancellor, Rishi Sunak, is trapped by a pandemic-scarred economy and his promise to balance the budget by mid-decade, according to a leading economic think tank.

The economy has recovered more than anticipated in recent months according to a new paper from the Institute for Fiscal Studies and Citibank. This gives Mr Sunak wriggle for one-off spending aimed at combating the pandemic in this autumn’s planned spending review, the report said.

Yet, while the UK economy has recovered to close to its pre-pandemic size, it isn’t expected to grow at a strong rate going forward. This is because “the pandemic is still expected to have done permanent damage to the economy”, the IFS said.

Weak growth limits long term spending commitments, unless Mr Sunak increases borrowing. Such a move would fly in the face of his March commitment to have a balanced budget by 2025-2026.

Isabel Stockton, an economist at IFS, said: “Stronger economic growth and, with it, stronger receipts will be welcome news to the Chancellor.”

However, “the Chancellor has almost no additional wiggle room for permanent spending giveaways if he is to remain on course to deliver current budget balance”, she added.

Citibank, which prepared economic forecasts for the IFS’ paper, expects the economy to be 3 per cent smaller in cash terms by the middle of the decade, when compared to official pre-Covid forecasts.

The prospect of a scarred economy, in addition to the impact of the chancellor’s promise of a balanced budget, forces a choice of cuts, tax rises or higher borrowing this autumn, the IFS said.

It’s likely to be a “very difficult Spending Review”, Ms Stockton said. “Of course, the Chancellor could decide he is comfortable borrowing more. If that’s the case, he should say so explicitly.”

It comes amid reports that a long-needed solution to the shortfall in social care funding has been delayed by key ministers’ isolation for Covid-19 exposure. That also followed speculation that the government’s solution was to increase National Insurance Contributions, a move widely criticised by economists as an unfair and inefficient solution as it is a tax on the working age population.

Treasury plans laid out in March already suggest that some departments will face cuts. That is before any allowances for additional costs as a result of the pandemic.

The IFS calculated that this would translate to up to £17 billion less spending on public services per year than was expected before the pandemic. That’s “despite rising costs and rising demands” generated by the impact of Covid-19, the IFS said.

In March, the chancellor committed to significant tax rises, including raising corporation tax from 19 per cent to 25 per cent. A four year freeze on the personal allowance for income tax was also announced. 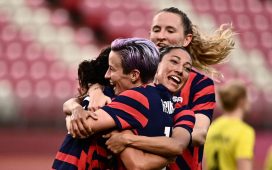