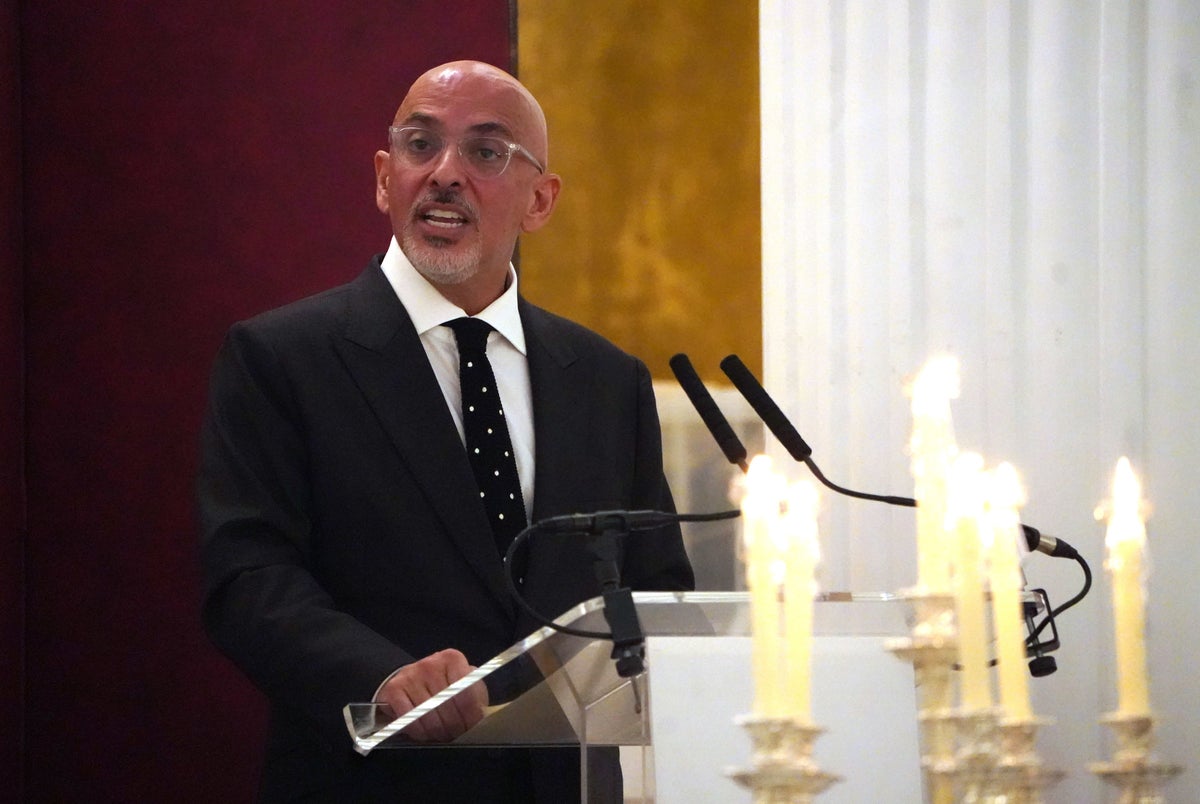 Speaking at the City of London’s annual Mansion House dinner, the politician said fighting inflation was “a moral imperative”.

He was speaking after the government announced pay rises of about 4% to 5% for more than 2 million public-sector workers – a bigger increase than in recent years but well below current consumer price inflation of more than 9%.

“We are finding a careful balance, providing the highest uplift in nearly 20 years without making inflationary pressures worse,” Zahawi said.

Some contenders in the Conservative Party leadership race to succeed Boris Johnson as prime minister have said the Bank of England has been too slow to fight inflation but Zahawi said the bank was “rightly” independent to set interest rates as it saw fit.

“They have all the tools they need. And I know they have complete determination to do what is required,” he said.

“Protecting the country from the causes and consequences of rising inflation isn’t just a technocratic exercise. It is a moral imperative,” he added.

The government needed to play its part by delivering sound public finances and tackling longer-term bottlenecks in the supply of workers and energy, he said.

He also set out plans for post-Brexit changes to financial regulation. Zahawi became chancellor two weeks ago after the resignation of Rishi Sunak which led to the Prime Minister’s resignation and acknowledged his tenure might be “only a few months” as the new PM will appoint their own ministers.