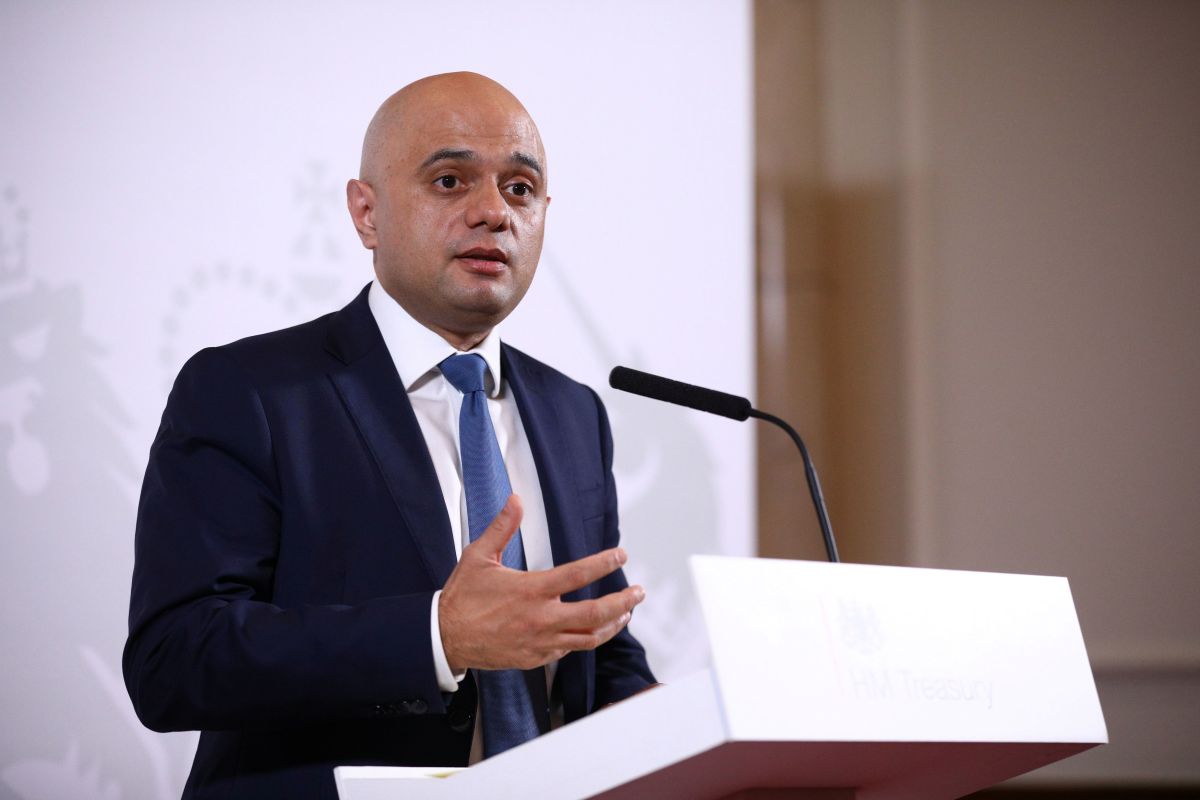 MY New Year’s resolution as Chancellor of the Exchequer is simple: to work flat out to level up our great country.

From my early years in Rochdale and Bristol to my time serving as a cabinet minister, this is my personal mission. Because this government believes in bringing everyone up, not in punishing those who succeed.

That means levelling up across regions which have been neglected for too long; levelling up our public services by investing in new hospitals, 20,000 police and making vocational education a lifeline of opportunity for young people. And levelling up by helping ordinary working people deal with the cost of living.

Lower paid workers are crucial to our economy, whether carers for our elderly and disabled relatives, hospitality staff ensuring we have a great festive season or manufacturers producing world-class goods. Many of them were working over Christmas instead of being sat down and relaxed with loved ones.

Because we’ve been responsible in managing the economy, employment is at record high. But this Government is also focused on helping people make their money go further and giving you and your family a better quality of life.

In 2016, we introduced the National Living Wage, which gave British workers their biggest pay rise in nearly two decades.

I believe the best possible start to 2020 for millions of hard-working people on lower wages is to give them a pay rise. So that is exactly what we are doing, by increasing the National Living Wage by an inflation-busting 6.2% to £8.72 – £930 a year extra – for a full-time worker from April. I look back and think what a difference that percentage wage rise would have made for my parents.

READ  For years, the Tories have banked on impunity. Is their luck finally running out? | Andy Beckett

It’s the largest ever cash increase – proving that hard work does pay under this Government.

But I am not stopping there. I confirmed last autumn that we had the ambition to end low pay over the next five years by setting a target for the NLW to reach two-thirds of average earnings in the coming years.

And as well as paying more, we want more people to benefit. The NLW currently kicks in on your twenty fifth birthday, but we want younger generations too to be able to secure good jobs, save towards a home and achieve their dreams. So while this year minimum wage rates for those workers, including apprentices, will also increase between 4.6% and 6.5%, I have announced plans to ensure that the highest rate is extended to workers aged 23 and over in 2021, and to those aged 21 and over within five years.

We know these rises must be paid for – so we’re being ambitious but responsible. We are carefully building our approach to ending low pay so jobs are protected with increases that businesses can plan for, while we invest in our public services so resource isn’t diverted from the frontline to cover workforce pay.

Getting Brexit done doesn’t just mean passing legislation, to me it means helping people so that they know the country works for them. So 2020 will be the year of levelling up, because we are greater together than the sum of our parts. Happy New Year. 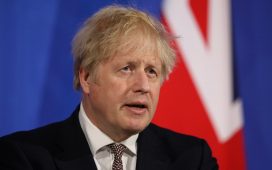