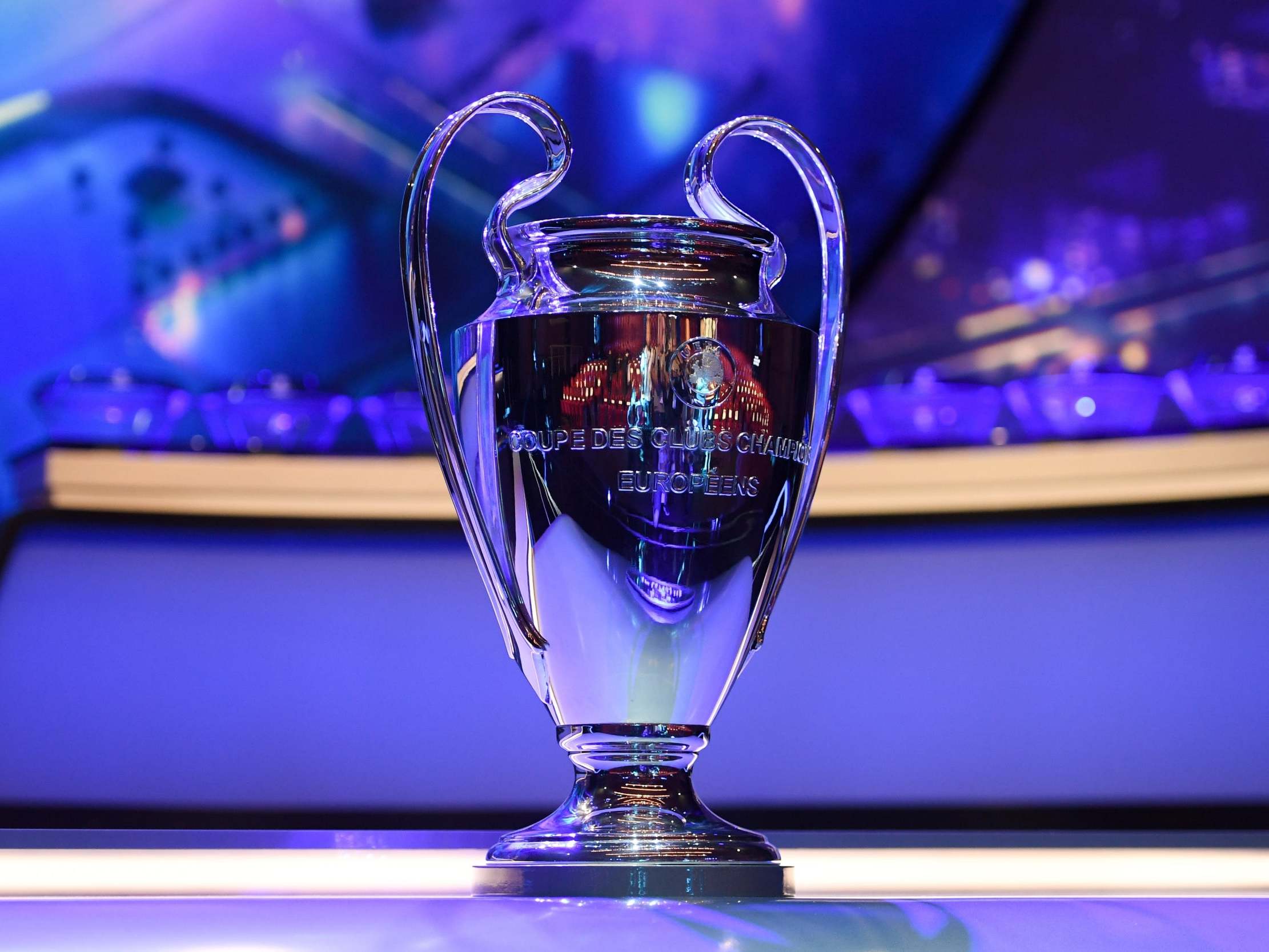 Premier League sides breathed a sigh of relief after avoiding Real Madrid in the Champions League draw, but Tottenham Hotspur will still face tough ask to make it through to the knockout stage after being grouped with German champions Bayern Munich.

Manchester City, Chelsea and reigning champions Liverpool all risked landing a difficult draw by being seeded on pot one, but avoided both Real and Ateltico Madrid as well as Borussia Dortmund.

Spurs were the only English side to feature in pot two, meaning they were guaranteed a draw against a European league champion, and they were the second team out of the pot to join Bundesliga champions Bayern in Group B, as well as testing encounters against Greek side Olympiakos and Serbian champions Crvena Zvezda.

Liverpool will face a familiar draw after being placed in Group E with Napoli for the second season running, with Austrian champions FC Salzburg and Genk completing the pool.

Premier League champions City also received a generous yet familiar fate, with Pep Guardiola’s side grouped with Ukraine champions Shakhtar Donetsk for the third consecutive season. City will also face Dinamo Zagreb and Atalanta after being placed in Group C.

Chelsea fans will relish their draw after being placed in Group H, giving them European trips to Amsterdam and the Spanish cost in the form Ajax and Valencia, with French side Lille joining them.

Perhaps the toughest draw of all eight groups went Barcelona, with the Spanish league champions facing difficult ties against German side Borussia Dortmund and money-rich Italian outfit Inter Milan, as well as a tricky trip to the Czech Republic to face Slavia Prague.

Paris Saint-Germain and Real Madrid will renew their rivalry having last faced off in the 2018 last-16, with the two European heavyweights joined in Group A by Belgian side Club Brugge and Turkish Super Lig champions Galatasaray.

Another familiar rivalry that will resume comes in the form of the Group D battle between Italian league champions Juventus and La Liga’s Atletico Madrid, who will still hold raw scars of their last-16 exit last March – having also met in the 2014/15 group stage. They’re joined in a difficult draw by German outfit Bayern Leverkusen and Russian side Lokomotic Moscow.

Finally, Russian champions Zenit St Petersburg will rack up the air miles as they travel to face Benfica, Lyon and RB Leipzig in Portugal, France and Germany respectively.

READ  Chelsea target Edouard Mendy was unemployed at 22 and almost quit football after snub by a League One club
Share on FacebookShare on TwitterShare on PinterestShare on Reddit
newsgrooveAugust 29, 2019