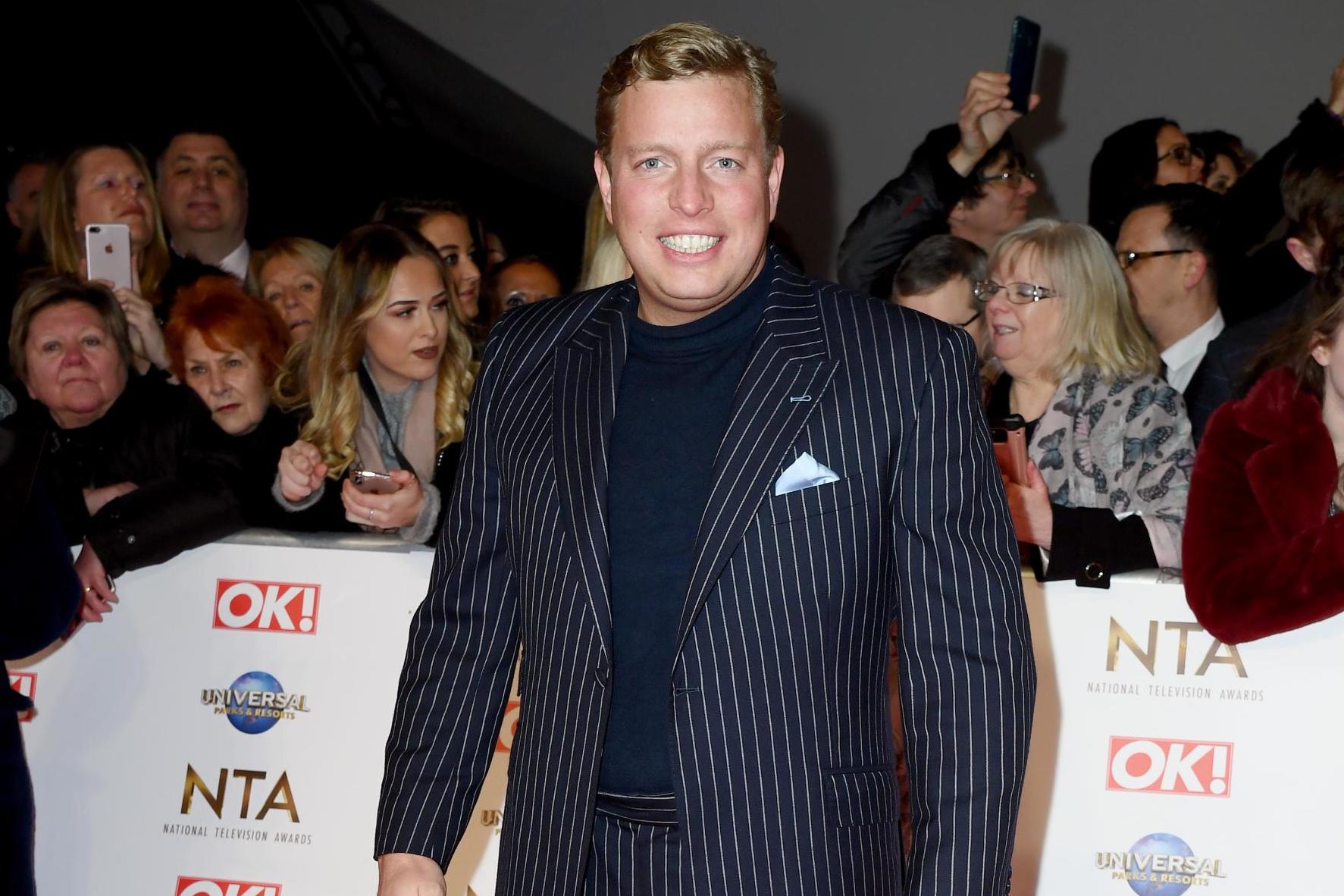 The businessman, 29, who won legions of fans when he competed in the 2019 series, popped the question while he and Chambers were enjoying their “first date night in a long time.”

Skinner shared two posts on Instagram, the first showing him and Chambers – who is currently pregnant with the couple’s first child – posing next to a Rolls Royce.

The second snap is from after the proposal and sees Skinner grinning from ear to ear while Chambers shows off her engagement ring.

“SHE SAID YES,” he wrote in the caption.

The couple announced that they are expecting a baby back in April.

Posting a series of photos of him and Chambers holding an ultrasound scan, Skinner wrote: “BEST NEWS! Just wanted to let you know that Sinead & I are expecting a little baby.”

He revealed the due date is October 23.

While Skinner is best-known for The Apprentice, he has recently been on our screens thanks to Celebrity Masterchef.

Despite doubting his abilities and cheekily winging it, the businessman has made it through to the semi-finals.

This year’s Apprentice series has been postponed in light of the coromavirus pandemic.