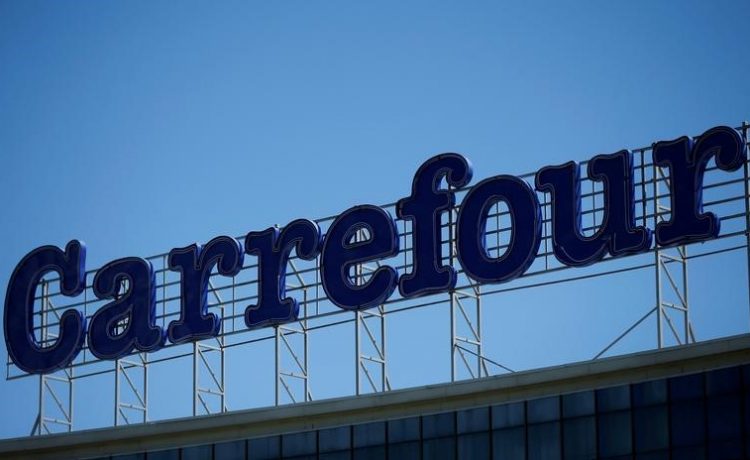 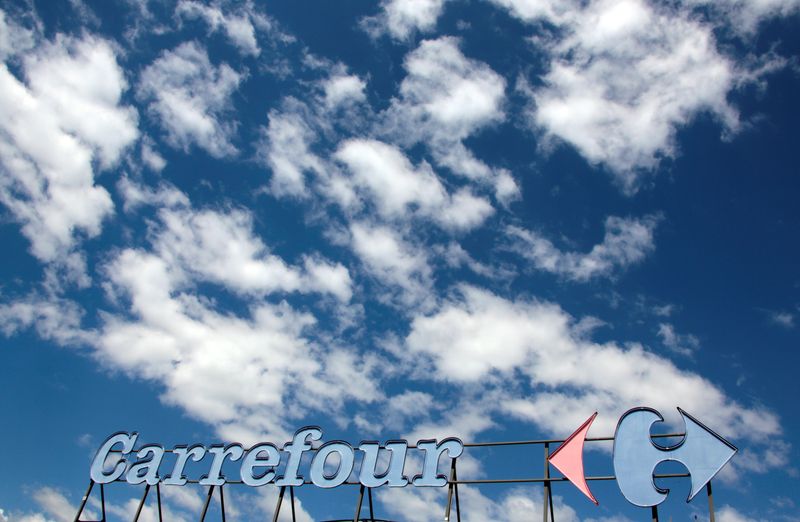 © Reuters. FILE PHOTO: A Carrefour logo is seen on a Carrefour Hypermarket store in Antibes

Couche-Tard said it had submitted a non-binding offer for the French grocery group at 20 euros per share, largely in cash, though it gave no further detail on its vision for the combined companies.

Facing growing competition from online rivals such as Amazon (NASDAQ:), European supermarket operators are viewed as ripe for tie-ups, though Couche-Tard’s approach raised analyst questions over the the potential for cost cuts or purchasing savings.

Couche-Tard, which is mainly focused on gas stations in North America, would be entering virgin territory. Carrefour, continental Europe’s biggest retailer, has operations across Europe and Brazil, including out-of-town hypermarkets.

It was not immediately clear whether Couche-Tard might seek to cherry-pick from Carrefour’s operations.

Couche-Tard has mainly made smaller acquisitions in the past, though it was reported to be a potential suitor for Marathon Petroleum Corp (NYSE:)’s Speedway gas stations last year before another buyer sealed a $21 billion deal.

There is no certainty at this stage that the discussions with Carrefour will result in any agreement or transaction, Couche-Tard said.

Carrefour employs more than 320,000 people worldwide, including 105,000 in France, its largest market. It is also France’s largest private sector employer. The French Presidency declined to comment on the Canadian group’s approach.

The company launched a five-year overhaul plan in 2018 to cut costs and boost e-commerce investment to contend with online competitors as well as domestic rivals such as Leclerc. It has also expanded into convenience stores to reduce reliance on the big hypermarkets that still account for the bulk of its sales.

“If the potential transaction was for Carrefour’s convenience stores segment only, we could better understand the strategic rationale,” Raymond James analysts said of Couche-Tard’s approach.

With food retailers across the world benefiting from surging demand as more consumers stay home during the COVID-19 pandemic, Carrefour reported robust third-quarter results in France as well as other key markets Brazil and Spain.

Chief Executive Alexandre Bompard has repeatedly said the retail sector was bound to consolidate and that his mission was to ensure Carrrefour emerges as a winner.

In 2018 Carrefour and French rival Casino were locked in a dispute after Casino said it had rejected a tie-up approach that Carrefour denied making.

Carrefour also struck a purchasing alliance with Britain’s Tesco (LON:) that year and retreated from the highly competitive Chinese market, where it sold loss-making operations to electronics retailer Suning.com.

Disclaimer: Fusion Media would like to remind you that the data contained in this website is not necessarily real-time nor accurate. All CFDs (stocks, indexes, futures) and Forex prices are not provided by exchanges but rather by market makers, and so prices may not be accurate and may differ from the actual market price, meaning prices are indicative and not appropriate for trading purposes. Therefore Fusion Media doesn`t bear any responsibility for any trading losses you might incur as a result of using this data.
READ  Vodafone network down across Europe with hundreds of customers unable to make calls or use the internet 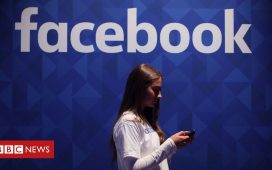