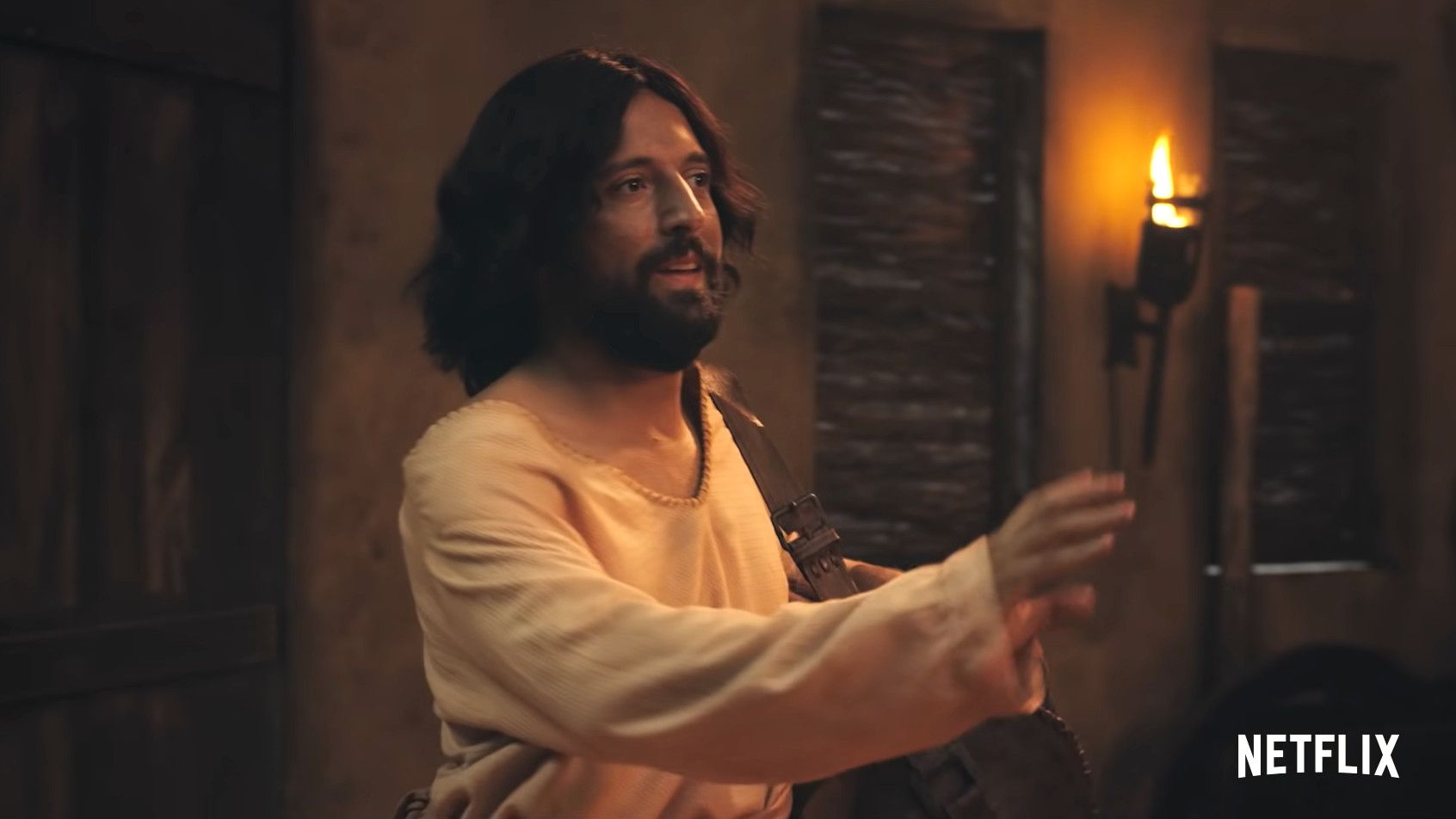 The row over a controversial Netflix special which depicts Jesus as a gay man has intensified, with #CanceloNetflix trending on social media in the wake of a fire-bomb attack on the offices of the comedy troupe responsible for the special.

Police in Brazil are investigating the bombing of the Porta dos Fundos — Back Door, in English — headquarters in Rio de Janeiro as an attempted homicide.

A group calling itself “Popular Nationalist Insurgency Command of the Large Brazilian Integralist Family” claimed responsibility for the attack in a video shared on social media.

Christian groups and campaigners called for Netflix to ban the 46-minute festive special, entitled The First Temptation of Christ, earlier this month.

The special features Jesus, as played by Gregório Duvivier, bringing home a flamboyant male friend to meet his family at a birthday party.

Around two million people have signed an online petition urging Netflix to pull the show from its service.

In the wake of the attack, Porta dos Fundos shared a statement on Twitter said: “We remain united, strong, inspired and confident that our country will survive this storm of hatred and love will prevail along with freedom of speech.”

The campaign to boycott Netflix over the special has intensified in recent days, with the hashtag trending on Twitter and receiving increased attention — to the tune of more than 110,000 tweets at the time of writing — in the wake of the shocking attack in Brazil.

Many users who identify themselves as Christians have shared screenshots of emails confirming that they have cancelled their account in response to the streamer’s silence over the row.

American conservative commentator Jack Posobiec was among the people supporting the hashtag’s continued popularity on Twitter.

I’m laughing at all the little consoomers triggered by #CanceloNetflix

‘Be a rebel, defend corporate authority!’

That’s right, just do as your told and click Next Episode

They know you’re still there

Meanwhile, other prominent voices on social media spoke out against this particular campaign, with one referencing the alleged child abuse scandal within the Catholic church.

Right wing Christians are having a fit because they say Jesus wasn’t gay. Guess what, Jesus wasn’t white either and I haven’t heard them mention that. #cancelonetflix

so you’re mad about a fictional Gay Jesus but not about alllllllllll the pedophilia happening in your churches and religion?…. Ok……#CanceloNetflix

The show debuts on the streamer in the New Year and features an investigation into a charismatic man, played by Belgian Arab actor Mehdi Dehbi, who claims to be Jesus Christ.

Let me get this straight…nobody was bothered by the fact that Netflix just streamed a show called MESSIAH in which a Muslim Arab played a false prophet…but a show with a gay Jesus and now it’s #cancelonetflix ????

When the row first broke out around the special, prominent Christian voices condemned it as blasphemy.

Eduardo Bolsonaro — the son of Brazilian president Jair Bolsonaro — said: “We support freedom of expression, but is it worth attacking the belief of 86 percent of the population?”

Bishop Henrique Soares da Costa stated on social media that he had cancelled his account in response to the “blasphemous, vulgar, and disrespectful” special.

Netflix is yet to respond to the controversy around The First Temptation of Christ and, at the time of writing, the special is still available globally on the streaming service.