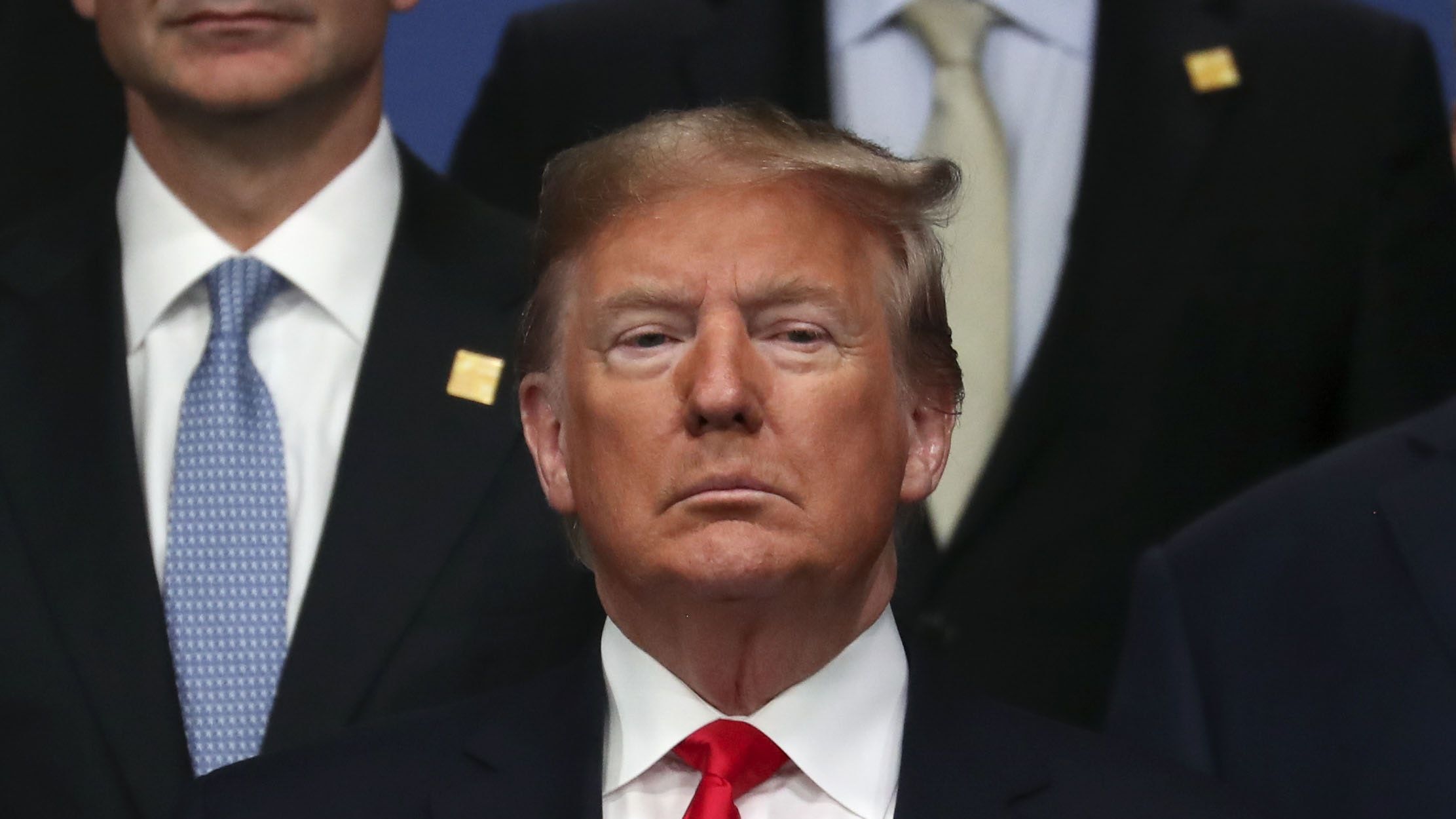 Mr Trump, at the time a prominent businessman, famously made a brief appearance in the 1992 comedy, giving directions to Macaulay Culkin’s Kevin McCallister in a hotel lobby.

However in a recent broadcast by the Canadian Broadcasting Corporation (CBC), the US president’s scene was edited out, sparking outrage from Mr Trump’s supporters.

His son, Donald Jr, retweeted an article describing the move as “pathetic” while a presenter on the conservative-leaning Fox News show Fox & Friends said it was “censorship”.

But the CBC has now responded and said they edited Home Alone 2 to save time and the cuts were made in 2014, two years before Mr Trump’s November 2016 election victory.

Chuck Thompson, head of public affairs at the CBC, said: “As is often the case with feature films adapted for television, Home Alone 2 was edited for time. The scene with Donald Trump was one of several that were cut from the movie as none of them were integral to the plot.

“These edits were done in 2014 when we first acquired the film and before Mr Trump was elected president.”

As many are asking…CBC’s airing of Home Alone 2 was edited for time. This happens regularly with films adapted for television. The scene with Donald Trump was one of several that were cut from the movie as none of them were integral to the plot. These edits were done in 2014.

Before becoming president Mr Trump, 73, was a well-known businessman and showbiz personality who made frequent appearances in TV shows and films.

READ  The Ending of ‘Parasite’ and the Fantasy of Wealth

On Christmas Eve, he spoke to US troops based overseas and told them it was an “honour” to appear in Home Alone 2.

According to CNN, Mr Trump was asked about his favourite Christmas film and replied: “Well I’m in Home Alone 2. A lot of people mention it every year, especially around Christmas. They say – especially young kids- they say, ‘I just saw you on the movie.’ They don’t see me on television as they do in the movie.

“But it’s been a good movie and I was a little younger, to put it mildly. And it was an honour to do it.”