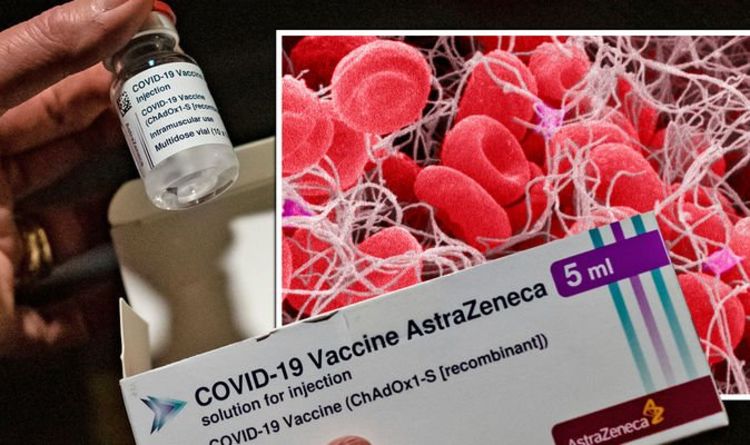 Canada and France have halted the use of the Oxford/AstraZeneca Covid vaccine in response to the growing evidence linking it to rare blood clots. France has even taken steps to tell under-55s to abandon the AstraZeneca jab for their second dose and have another vaccine instead.

This week the UK decided to take action and urge all those aged 18 to 29 to receive an alternative to the AstraZeneca vaccine.

The news came after the EU’s drug regulator announced blood clots would be officially added to the list of rare side effects in relation to the AstraZeneca vaccine.

Germany reiterated its advice this week calling on all under-60s whose first jab was AstraZeneca to get a second dose of Pfizer or Moderna.

France is due to take this official step today with its under-55 population, with its regulator due to make an announcement later on.

The country’s health minister, Olivier Véran, said the new advice will be that rival vaccines Moderna and Pfizer should be used for this age group at their second appointment.

Professor Michaelis told Express.co.uk: “A rare form of blood clotting (thrombosis), which is called cerebral venous sinus thrombosis, has been reported in connection with the Oxford/AstraZeneca vaccine.

“In the UK, 30 cases have been reported among 18 million individuals who received the vaccine.

“Moreover, 86 cases have been reported in the EU after more than 20 million vaccinations.”

He added: “It is not clear whether these numbers are higher than those that would normally occur in such a large number of individuals.

“However, these cases share an even more unusual feature, which is a low number of platelets (blood cells that induce blood clotting).

“This resembles a rare syndrome associated with the use of the anticoagulant (blood thinner) heparin.

“In very few cases, heparin treatment results in the temporary formation of antibodies that can activate platelets resulting in blood clotting.

“Hence, it is plausible that the immune reaction caused by the Oxford/AstraZeneca vaccine may occasionally induce a similar process.

“Although there is this possible plausible connection between the Oxford/AstraZeneca vaccine and cerebral venous sinus thrombosis, such events are very rare and conclusive evidence demonstrating a causative relationship are still lacking.

“More research is required to find out whether the Oxford/AstraZeneca vaccine is actually responsible for this.”

Professor Michaelis told Express.co.uk: “At the moment, there is not enough evidence to answer this question with certainty.

“The use of every vaccine or medical treatment always requires a risk vs benefit analysis.

“No vaccine or medical treatment is without risk.

“However, the question is whether a vaccine reduces the overall risk, both for the individual and society.”

He added: “The cases of cerebral venous sinus thrombosis, which have been reported in a timely context of vaccinations with the Oxford/AstraZeneca vaccine, are still very rare.

“Even if there is a causative relationship between the vaccine and the condition, the benefits still outweigh the risks.”

The virologist said individuals at the highest risk of coronavirus will more likely benefit from the vaccine, rather than be at risk with it.

He told Express.co.uk: “The more at-risk individuals are from COVID-19, the higher is the benefit of the vaccine.

“Hence, older individuals, who are generally more vulnerable to the disease, benefit more from the vaccine, which is why they have been prioritised during the current vaccination campaign.”

Professor Michaelis added: “At the same time, some data suggest that younger individuals, and in particular women, may be at a higher risk of cerebral venous sinus thrombosis from the Oxford/AstraZeneca vaccine.

“Therefore, you can argue that it makes sense to provide groups, which may be at a higher risk from side effects and at a lower risk from COVID-19, receive an alternative vaccine, if possible, even though conclusive evidence whether they are actually at higher risk remains to be established.

“In agreement, the MHRA now recommends the use of alternative vaccines in individuals younger than 30, if such vaccines are available.

“Where you draw such a cut-off, and if you want to draw it, depends very much on your interpretation of the available data and the vaccines that are available to you.”

Dr Paul Ettlinger, GP at The London General Practice said more research is needed to work out the real risk level of the vaccine and determine if there is a “causal relationship” between the vaccine and the blood clot events.

Dr Ettlinger told Express.co.uk: “The Joint Committee on Vaccination and Immunisation (JCVI) has weighed the relative balance of benefits and risks and advise that the benefits of prompt vaccination with the AstraZeneca COVID-19 vaccine far outweigh the risk of adverse events for individuals 30 years of age and over, and those who have underlying health conditions which put them at higher risk of severe COVID-19 disease. JCVI currently advises that it is preferable for adults aged under 30 years, without underlying health conditions, to be offered an alternative COVID-19 vaccine, if available.

“People may make an informed choice to receive the AstraZeneca COVID-19 vaccine to receive earlier protection.

“There are no reports of this side effect following the second dose as yet to date, and the JCVI is still recommending those who had the first dose with no side effects to having the AstraZeneca second dose irrespective of age.” 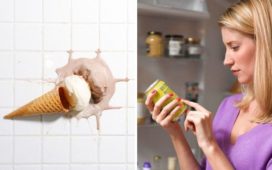 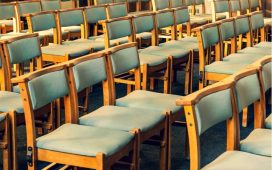 Guidance for Furniture Removal during COVID 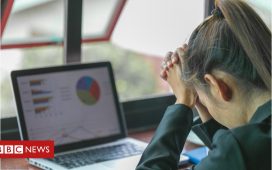 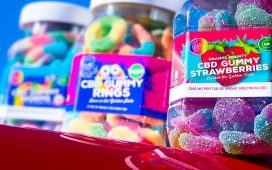 ADVERTORIAL: Where to buy CBD gummies in 2021 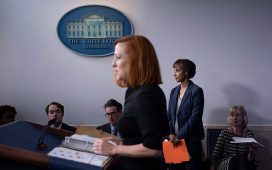 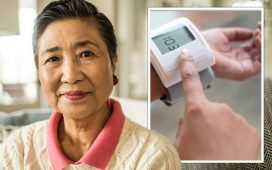 ‘The beginning of normality’: Algarve welcomes back British tourists 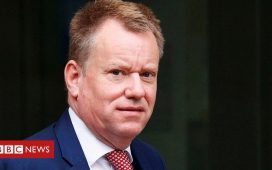 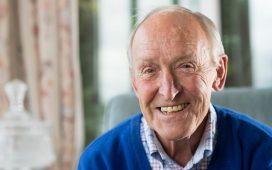 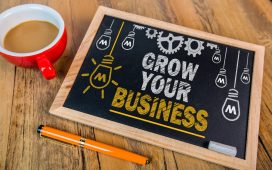 How to Grow Your Small Business 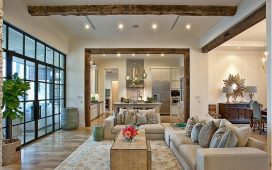 Top Tips to Modernise Your Home