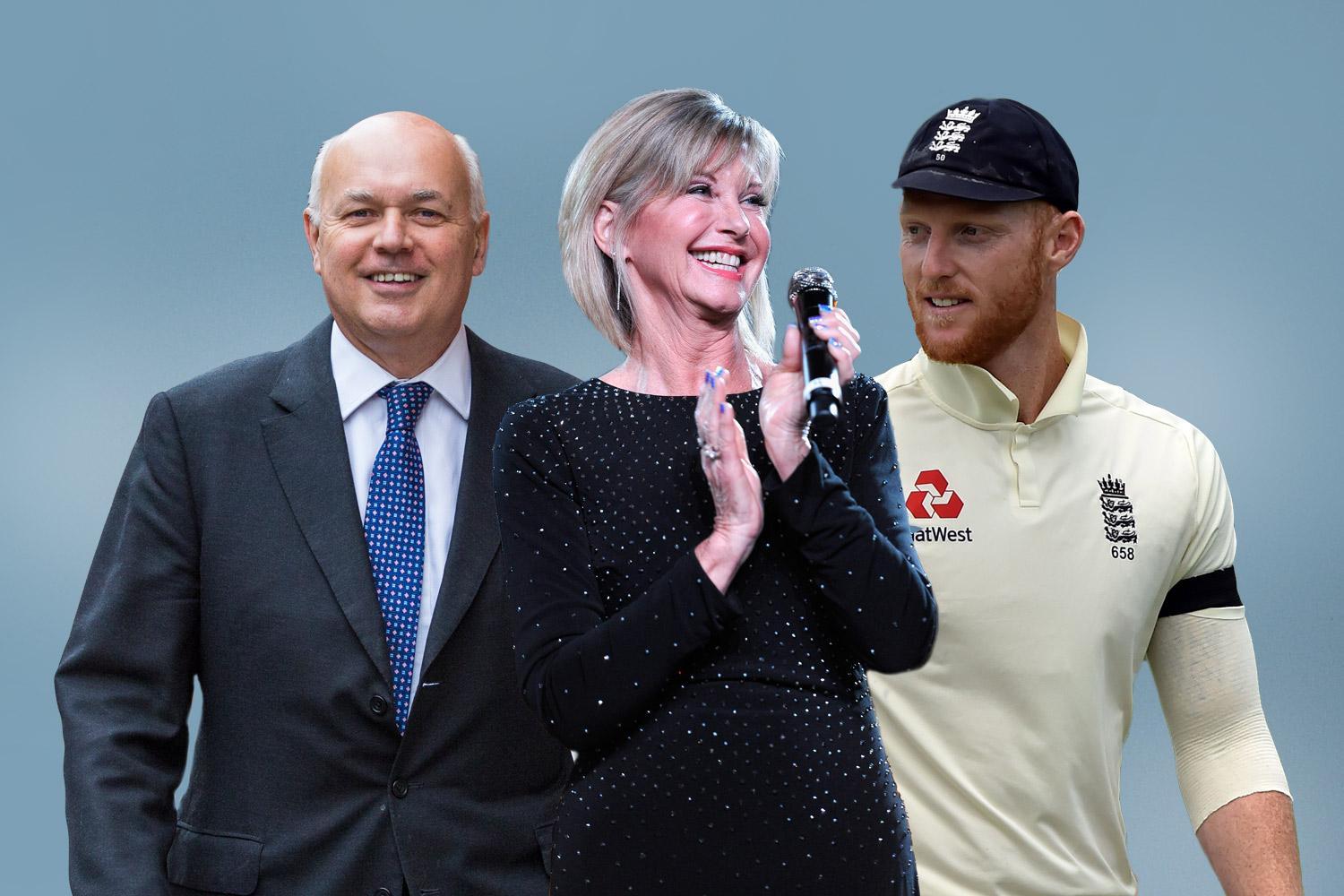 The Cabinet Office has apologised after it published the addresses of more than 1,000 New Year Honours recipients in an online gaffe.

A version of the 2020 honours list, which included the likes of Sir Elton John, Iain Duncan Smith and Olivia Newton John , was “published in error” on a Government site.

A spokesman for the Cabinet Office said the situation had been reported to the Information Commissioner’s Office (ICO).

“A version of the New Year Honours 2020 list was published in error which contained recipients’ addresses. The information was removed as soon as possible,” the spokesman said.

The list also saw awards given to England’s World Cup winners and a range of prominent figures from politics and the legal profession.

A statement from ICO said: “In response to reports of a data breach involving the Cabinet Office and the NY Honours list, the ICO will be making enquiries.”

Hackney councillor and charity pioneer Mete Coban, who was handed an MBE for services to young people, told the PA news agency: “If those responsible have apologised and it is a genuine error, then there is not much more that can be done.

“I understand why others are concerned but most of my details are online because of the council work anyway.

“It is not ideal but what is done is done.”


It comes after the New Year Honours was met with controversy as the former director of public prosecutions Alison Saunders and ex-Conservative leader Iain Duncan Smith were recognised.

Sir Iain’s honour has been criticised as a reward for a “legacy of cruelty and failure” by Labour’s Lisa Nandy.

As work and pensions secretary under David Cameron, Sir Iain was the architect of the Government’s controversial Universal Credit welfare reforms.


Dame Alison was left off the honours list when she stepped down under former prime minister Theresa May, having been criticised for leading the Crown Prosecution Service while rape trials collapsed over prosecutors failing to disclose evidence.

She was made a Dame Commander of the Order of the Bath for services to criminal justice despite quitting the post last year after several controversies.

READ  Nigel Farage’s Brexit Party is already two thirds the size of the Tories with 85,000 members
Share on FacebookShare on TwitterShare on PinterestShare on Reddit
newsgrooveDecember 28, 2019