Buy Resident Evil Village on Stadia and get a free Stadia, while stocks last 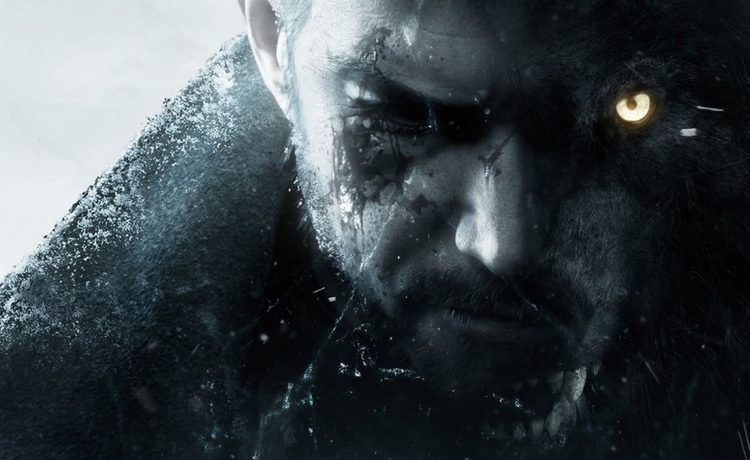 Next Resi showcase sometime in April.

Fancy playing Resident Evil Village? You probably do. Fancy playing on Stadia? Well, er, if you buy the Stadia version of the game you’ll also get a Premiere Edition of the console to play it on.

Pre-orders and purchases made through this link before 21st May will be eligible for the free Stadia Premiere Edition “while stocks last”, Google said today.

This bundle will include a copy of Village, a Stadia Controller and a Chromecast Ultra. It’s “everything you’ll need to thwart Lady Dimitrescu for just the cost of the game”, Google added. (That’s $59.99/€69.99 on Stadia for the game’s Standard Edition or $69.99/€79.99 for Deluxe Edition.)

Resident Evil 7 joins Stadia Pro on 1st April, meanwhile. If you’re a member, you can play the game and its Banned Footage bonus content and epilogue episodes at no further cost.

Today has seen a number of Resident Evil announcements, as the franchise celebrates its 25th anniversary. We got a title for the upcoming live action Resident Evil movie, open beta dates for the Re:Verse multiplayer shooter, and confirmation from Capcom of another Resident Evil showcase stream coming at some point in April.

To celebrate the series’ anniversary, we asked Resident Evil’s biggest loremaster to dig into the first game’s many secrets – it’s well worth a read. 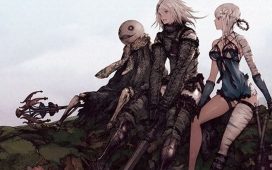