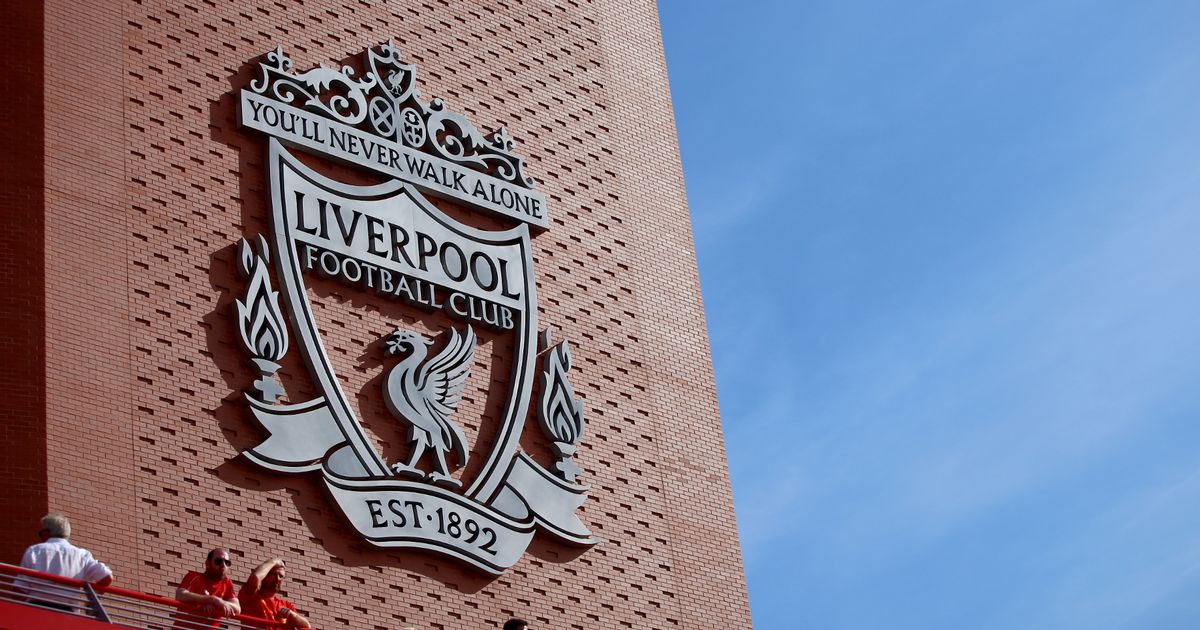 Its attempt to trademark the city’s name – yep, the actual name of the city – is meeting some resistance.

For a start, Joe Anderson (a blue, it has to be said), Mayor of the grand old place – with its maritime folklore, its rich cultural history, its proud working class foundations, its unmistakable identity, its Beatles, its Boys From the Blackstuff, its music, its comedy – is against it.

When the idea was first revealed a month ago, influential fan group Spirit of Shankly expressed its own opposition.

Even after meeting with club officials, the supporters’ organisation said that opposition would continue ‘on moral, social and ethical grounds’.

The club’s idea to trademark the Liverpool name is based purely on commercial grounds.

On its website, the club reaffirmed: “The LFC Brand Protection team work tirelessly to protect our supporters, partners and LFC itself from those that wish to exploit LFC.”

To protect some supporters, more accurately.

There are swathes of supporters who cannot afford genuine LFC merchandise and replica kits.

So-called ‘fake’ gear might break some sort of law but it is all some hard-up fans can afford, no doubt.

Merchandising is huge business, for the elite clubs in particular.

You can understand why they have ‘Brand Protection’ teams, hunting down counterfeiters.

No-one is suggesting counterfeiting is some sort of noble enterprise.

And Liverpool’s plan is not unprecedented. Chelsea and Southampton have done similar.

Also, the club – which gets so much right on AND off the field – has stressed the trademark would only be ‘in the context of football products and services’.

But American-based tycoons, for whom LFC is part of a sporting portfolio, trying to stake some sort of legal claim on the name of Liverpool is just not a good look.

And not particularly in an age when so many lower league clubs are struggling and one has gone to the wall.

This sort of trademark thing might be standard practice but it just looks like a rich club wanting to get richer.

Bury’s expulsion – and let’s hope that can be revoked at some stage – has put Premier League wealth into sharp focus.

It is an easy link, for sure.

And just because Bury has had charlatan owners, why point the finger at well-run high-end clubs?

The English Football League is the most culpable organisation for its failure to block unfit and improper owners.

But the fact remains that when the top tier of English club football has raked in tens of billions of pounds over the past couple of decades, the benefits should be felt throughout the game’s pyramid.

But Premier League solidarity payments to League Two clubs, for example, currently stand at £450,000-a-year and are likely to be reduced.

Only regulation will change that.

Without English football’s fantastic footballing pyramid, there would be no Premier League.

Let’s stress this again. Liverpool and every other successful Premier League club has no responsibility for reckless ownership of lower league clubs.

After all, right now, the good folk of Bury might well not have a football club to support, never mind one trying to trademark the place in which it exists.