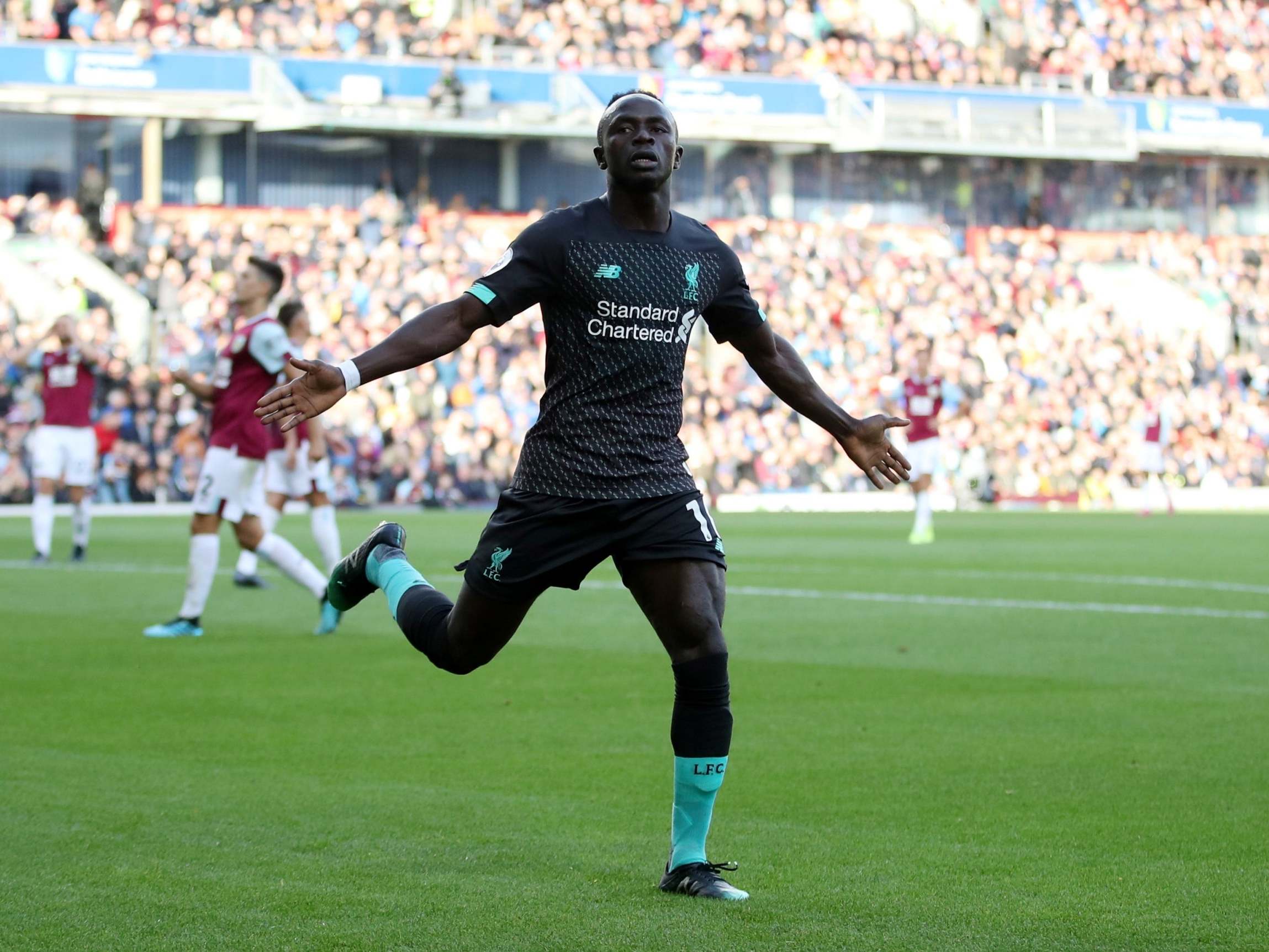 Jurgen Klopp claimed that Sadio Mane is simply an “emotional guy” after the Liverpool forward appeared to be unhappy with Mohamed Salah’s failure to pass to him against Burnley.

Mané, who scored Liverpool’s second in a 3-0 win at Turf Moor, was seen shouting towards the bench when he was replaced by Divock Origi in the 85th minute.

The Senegal international still looked unhappy as the players walked off the pitch at full time and Klopp later said that Mané’s outburst was not due to being substituted.

Klopp gave no specific reason for the incident, but television images suggested that Mané was unhappy with Salah’s decision to shoot rather than pass to him on one attack.

The Liverpool manager would not confirm that in his post-match press conference but claimed that Mane’s problem was now “all sorted”.

“Sadio Mané is an emotional guy,” Klopp said after the final whistle. ”We are all individuals. Something went not like he wanted, it is not the substitution.

“He was upset but that’s all. That was obvious. You cannot hide his emotions, I like that, but all sorted. We spoke about it, everything is fine.

“Would he do it exactly the same manner again? Probably not, but it happened. He didn’t say any wrong words, it just looked a little bit different to how he looks usually.

“For me, of course I can understand that’s a little story. Thank God we are now away for a week so if you write something about it we will not read it anyway, and after a week nobody can remember it anymore.