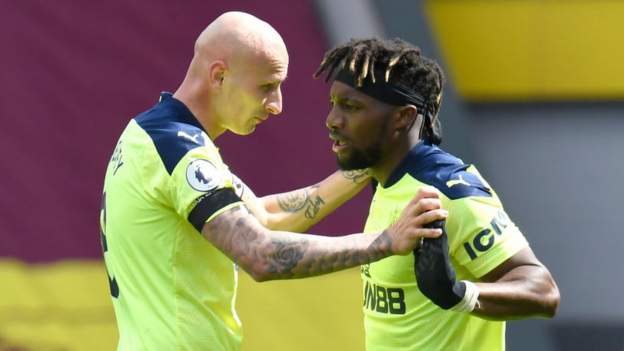 Allan Saint-Maximin inspired a brilliant turnaround as he came off the bench to earn Newcastle a vital win at Burnley with a goal and assist in the space of seven minutes.

Steve Bruce’s side were second best to a well-drilled Burnley, who took a first-half lead through Matej Vydra following excellent work by Chris Wood.

But after the visitors had a penalty appeal for James Tarkowski’s high foot on Sean Longstaff rejected via the video assistant referee, the game turned their way with Saint-Maximin’s second-half introduction.

Burnley were threatening to add to their lead when the French winger and forward Callum Wilson came off the bench after 57 minutes.

But Saint-Maximin set up Jacob Murphy for the equaliser following a twisting run, and then scored a brilliant second goal with his left foot to earn a much-needed victory, which lifts Newcastle six points clear of the relegation zone.

There were further chances for Burnley, who pressed aggressively for an equaliser, and are now just a point above their opponents as their own relegation concerns increased.

But Bruce’s side held on, earning a first win in eight games to their evident relief at the final whistle.

The significance of a third win in 20 Premier League games for Bruce and his team cannot be overstated.

Having drawn against Tottenham last Sunday and watched Fulham suffer an injury-time defeat by Wolves on Friday that left the Cottagers three points behind Newcastle, there was a huge opportunity to take advantage against a Burnley side who have slipped into danger after a run of five successive home draws.

For much of the first half, the visitors struggled to deal with Burnley’s direct approach, Wood and Vydra causing all sorts of problems with Dwight McNeil also dangerous.

Their problems were exemplified by the opening goal as Ciaran Clark failed to stop Wood’s run and Vydra was left alone to slot in.

But there was hope for Bruce’s side from the flanks, especially through Miguel Almiron on the right, while Dwight Gayle, making his 100th Premier League appearance for Newcastle, had the ball in the net after Joelinton’s effort fell to him.

He should then have scored from point-blank range but Burnley goalkeeper Bailey Peacock-Farrell, who replaced the injured Nick Hope, somehow kept his effort out.

That led directly to the VAR controversy, Longstaff trying to head in the rebound only for Tarkowski’s high foot to catch the Newcastle midfielder’s head.

Referee Anthony Taylor stopped the game while a review took place, ultimately deciding not to award the foul.

Fortunately for the visitors, any injustice was rendered moot when Saint-Maximin came off the bench to turn the game their way.

His impact was felt after just two minutes as he turned Erik Pieters twice and laid the ball back to Murphy, who fired into the far corner.

The Frenchman then proved his undoubted value five minutes later by storming through the Burnley defence to give Newcastle the lead with his third goal of a season badly affected by injury and illness.

Saint-Maximin almost set up Almiron for a third late on but the Paraguayan’s shot was cleared off the line.

Overall, though, the victory was a massive moment in Newcastle’s season and backed up Bruce’s claim that when his key players returned from injury they would be safe.

There is still a difficult run-in for the Magpies, but after losing only one of their past six games, with four draws in that run, this felt like a turning point. 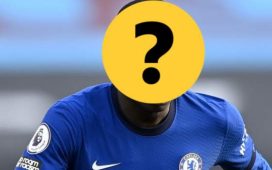 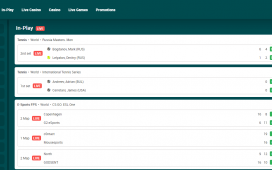 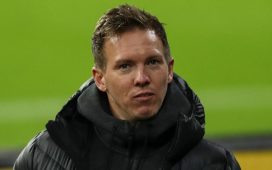 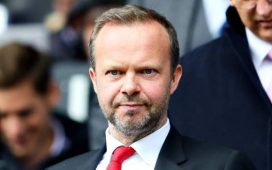 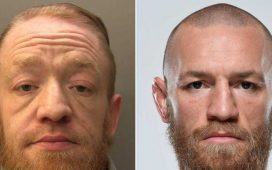 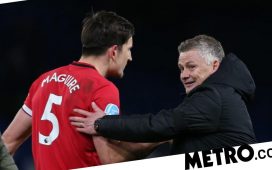 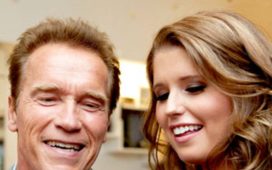