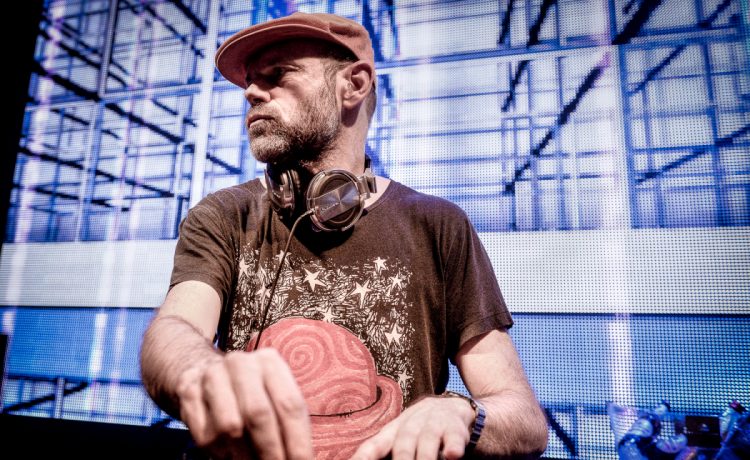 Above all he’s someone who loves underground dance music, and that’s been the hallmark of his career as a DJ, music artist, label owner, and promoter. Lee has almost 1200 production and writing credits to his name, and along the way he’s released hundreds of singles, enjoyed chart hits (having never gone looking for one), scores of albums, over 170 remixes and many now-legendary compilations. A hugely respected imprint with a global fanbase, in addition to reaching 300 releases, Z Records celebrated its 30th anniversary in 2019.

Formerly known as Joey Negro (Latin American pronunciation), Dave recently decided to discontinue the latter pseudonym. Although it had unwittingly became one of his most popular monikers, Lee originally chose the name for a record he released on New York label Nu Groove in 1990, so it would fit alongside the American DJs and producers who were releasing the music he loved. On 21st July 2020, Dave announced he would no longer release new music or projects under the name Joey Negro, and explained the background to the name’s origins, and his decision to stop using it, via a statement on Facebook.

Dave’s new single ‘Power Of The Mind’ (feat. Billy Valentine) is out now. The eagerly anticipated cut, featuring a vintage soul vocal from Billy Valentine, also happens to be Z Records 300th release, a phenomenal milestone for an independent label. This single follows the compilation album ‘Breaking The Beats: A personal selection of West London sounds’, compiled by Dave Lee and Will Fox. ‘Breaking The Beats…’ brings together the pair’s pick of some of the West London scene’s greatest tracks and remixes, featuring Bugz In The Attic, 4 Hero, Sunburst Band, Jazzanova, Atjazz, and many more.

For his exclusive Top 10, Dave’s selected Melba Moore, Melvo Baptiste, Tom Misch and Yussef Dayes, and many more. Check out the playlist below.

“It’s nice to hear Melba back on top form on a brand new song from Terry Hunter.”

“Kaidi Taitum with a percussion and chord heavy instrumental.”

Moodena  – Rattlesnake And The Ant

“This is sophisticated, soulful house with a great vocal.”

“Nice, mid-tempo jam with an 80s soul flavour out of Boston.”

“Quirky and jazzy, this is my fave song from Tom’s recent album.”