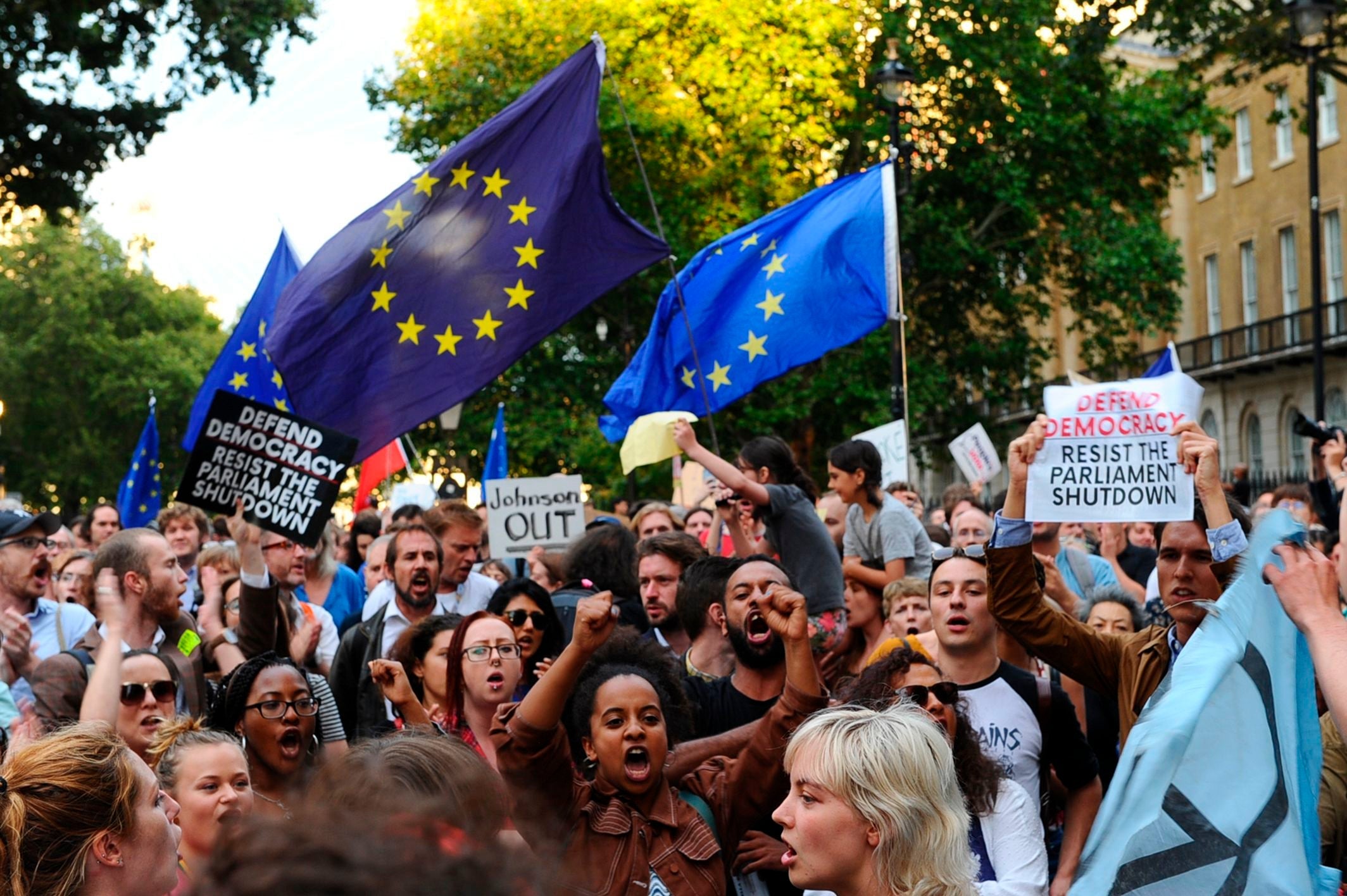 May’s deputy: ‘If Corbyn did this, Rees-Moggs of this world would be purple with rage’

He told BBC Radio 4’s Today programme: “I think if this had been done by a Labour government, never mind one led by Jeremy Corbyn, then Jacob Rees-Mogg would have been leading the denunciations of it and some of my Tory colleagues who are cheering at the moment would have been turning purple with rage.

“One of the big objections I have to this decision, which I do disagree with strongly, is it sets a very bad precedent for future governments.

“I think that it is not a good way to do democracy.”