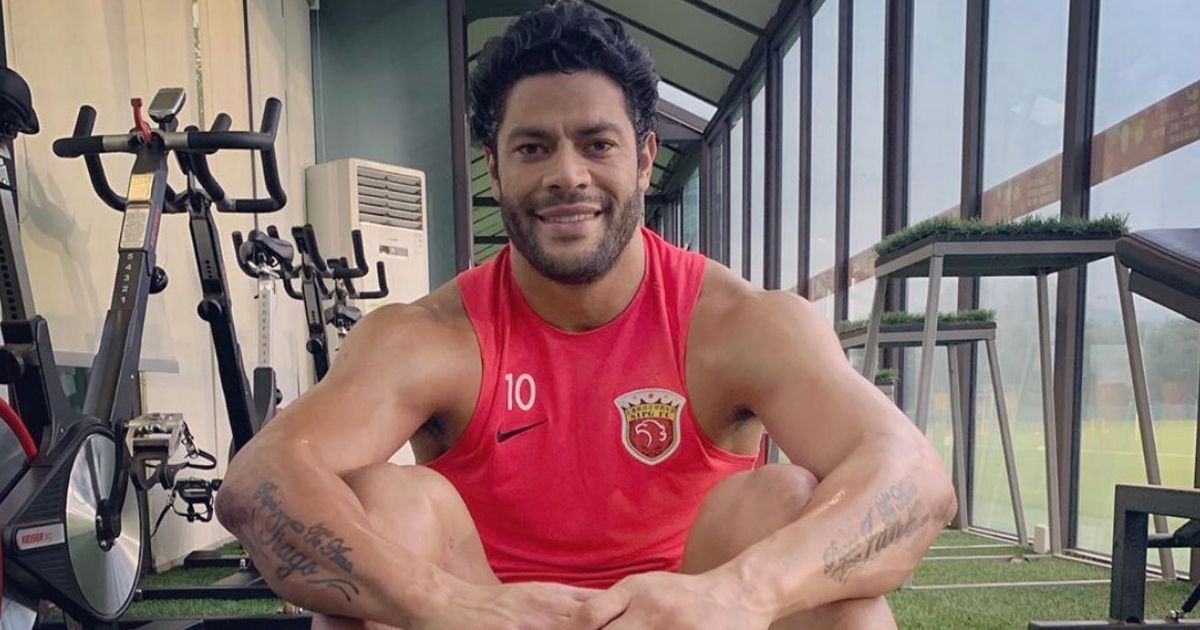 Former Brazil international Hulk has reportedly been dating the niece of his wife following the end of their marriage.

The couple have three children together, sons Ian, 10 and Tiago, 8, and daughter Alice 6.

His representatives confirmed he has been dating his former niece-in-law Camila since October, who has since been forced to delete her social media accounts.

Hulk reportedly “made the information public”, insisting he “doesn’t have anything to hide.”

A representative for the player told UOL Esporte: “It’s in his position to be transparent, to avoid lies and malicious comments.

“Remember the Brazilian’s marriage ended in July and Camila was also separated for many months.”

The spokesman said Hulk told his family and children about the relationship and, on the same day, called Camila’s parents and brother.

The couple spent Christmas together back in Brazil in Campina Grande.

Hulk, known for his muscular physique, made his name in Japan before shooting to stardom with Porto.

He made a big-money move to Zenit St Petersburg for around £50m in 2012 before his record switch to the Chinese Super League.

The Brazilian, who won 47 caps for his country, was one of the first big names to head for the Far East when he joined Shanghai in 2016.