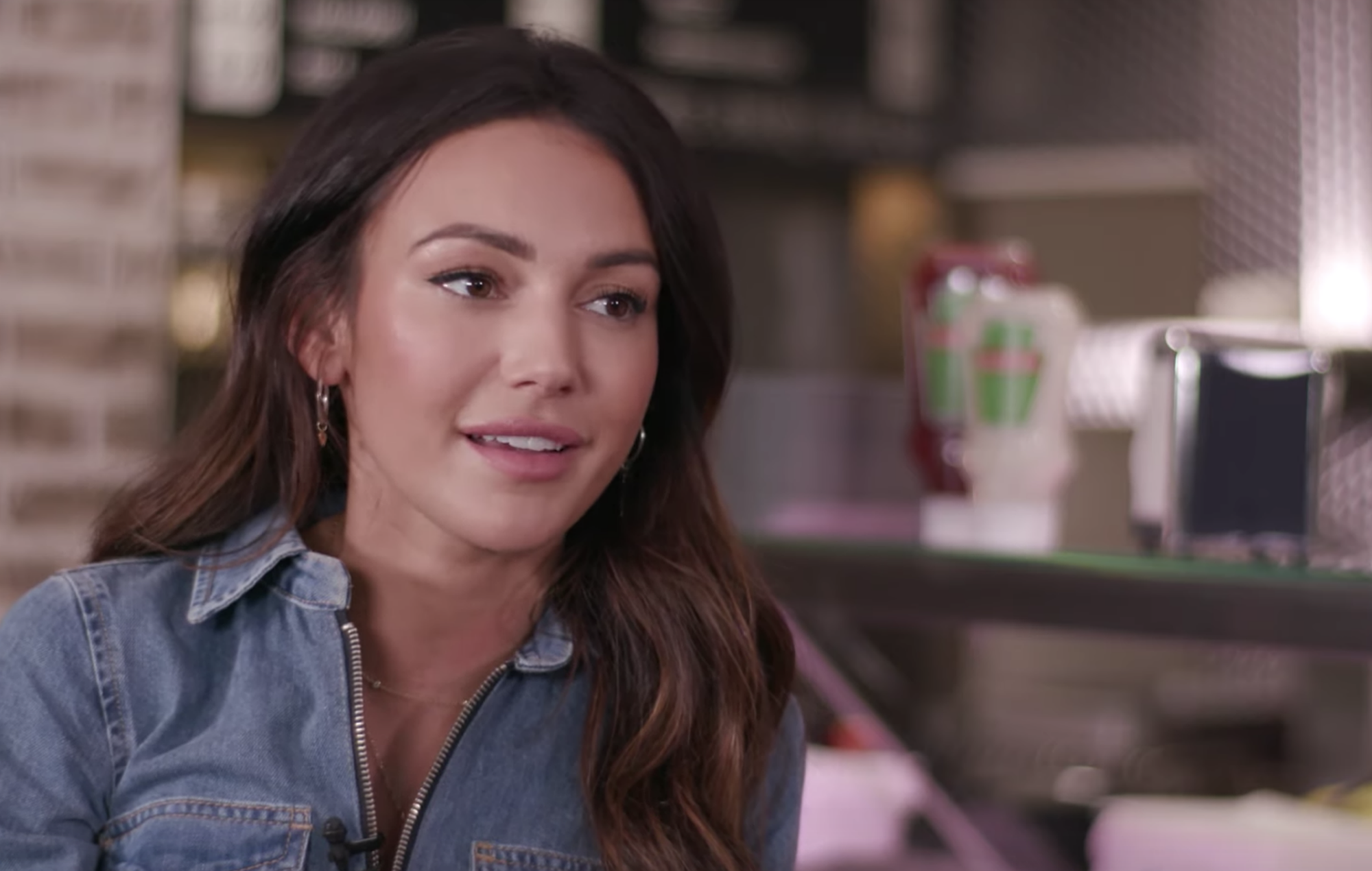 Michelle Keegan has spoken about how Brassic puts a “positive light” on the working class of northern Britain.

Keegan, who portrays young mum Erin in the comedy about “a group of working-class friends finding unconventional ways to win at life in northern suburbia”, told NME that it’s not all doom-and-gloom.

“I think what they’ve done – really cleverly done as well – is normally when you think of the working class northern area, you think it’s quite negative,” Keegan said. “You think it’s grimy, you think it’s dark, you think it’s gloomy. Where[as] this show sort of lifts that and it’s shown in a really positive light, it’s really funny, and you get amazing characters from these areas.”

Sky’s Brassic is co-created by This Is England actor Joe Gilgun and Bafta-winning writer Danny Brocklehurst.


Gilgun portrays Vinnie, a man from Lancashire who has bipolar disorder. Damien Molony plays his best friend Dylan. The pair have spent their whole lives living in the same place.

Sky writes of the show: “These lads have dealt, scammed, bribed and conned their way through adolescence, but now, on the brink of adulthood, their dealing and stealing is catching up with them and a whole load of trouble is heading their way. Like a carefully stacked tower of cards, what happens if one of them is knocked down or, worse, removed from the pack entirely?” [via RadioTimes].

READ  Why Zoe Kravitz Wanted to Reinvent ‘High Fidelity’ for a New Generation
Elsewhere in the NME interview Keegan recalled a time when her co-star Ryan Sampson (Tommo) got so angered with the paparazzi snooping around them on set that he pulled down his pants.
“The paparazzi was following us around… we didn’t want them to ruin the storyline. But one of the days Ryan in particular was getting like, ‘Right, that’s it, I’m gonna have to go out there and say something,’ and I went, “No, don’t!’ So in the end he pulled a moony.”

Brassic is available to watch now on Sky Atlantic and NOW TV.