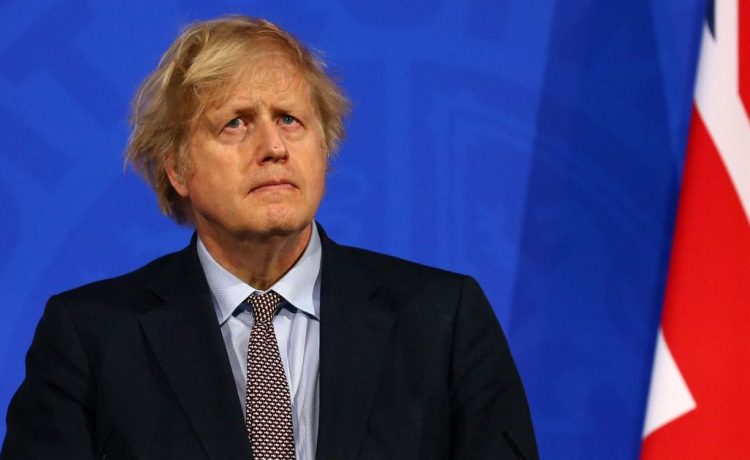 Boris Johnson’s former deputy has said the Prime Minister is an “embarrassing buffoon” in a damning new book.

In his memoir In The Thick Of It, Sir Alan Duncan also criticises former PMs Theresa May and David Cameron.

Sir Alan was MP for Rutland and Melton from 1992 until the last election and served on the Conservative frontbench over a period of 18 years.

The former politician’s diaries, serialised in the Daily Mail, cover his final four years in Parliament amid Brexit and Mr Johnson’s rise to Downing Street.

As well as describing the PM as “a clown with an untidy mind”, the author claims there was a row over a report about diplomats treating him as an “international joke”.

Mr Johnson is said to have asked, “Why don’t they take me seriously?”, to which Sir Alan claims he replied: “Look in the ****ing mirror!”

In an entry on September 24, 2017, Sir Alan writes Mr Johnson “despises” Mrs May despite publicly supporting her.

The book reads: “He is a clown, a self-centred ego, an embarrassing buffoon, with an untidy mind and sub-zero diplomatic judgement.

“He is an international stain on our reputation.”

Sir Alan also criticises Mr Johnson for his “blatant self-serving ambition” and says he knew none of the details on Brexit.

Mrs May’s seeming lack of personality on the campaign trail and Mr Cameron’s tendency to make appointments from a “narrow” group of close associates is also highlighted by the former minister for international development.

READ  The Guardian view on the Coronavirus Bill: strengthen the sunset clause | Editorial

In an entry on March 29, 2017, Sir Alan writes he ran into Mr Kwarteng in New Palace Yard in Westminster.

“He says Boris doesn’t appreciate that diplomacy is not about having nice conversations with your friends: it’s about how you engage with those who are awkward,” Sir Alan writes.

Sir Alan told the Spectator in September that year Mr Johnson “needs a regular fix” of headlines and equates it with political power.

In the memoir, Sir Alan also says that Home Secretary Priti Patel is “a nothing person, a complete and utter nightmare”.