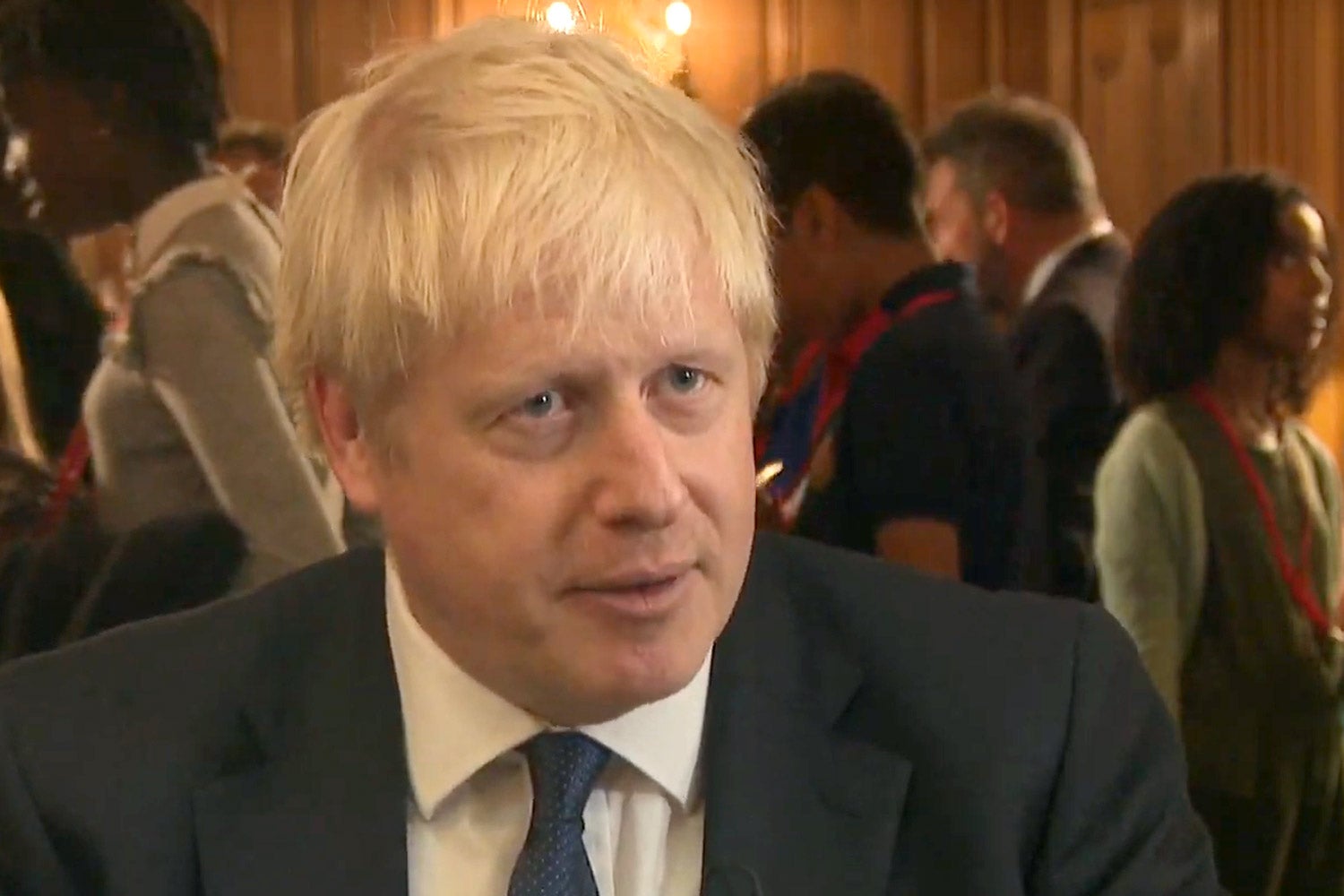 Boris Johnson claims his opponents are harming his chances of getting a good Brexit deal from Europe.

He told Sky News: “I’m afraid that the more our friends and partners think, at the back of their minds, that Brexit could be stopped, that the UK could be kept in by parliament, the less likely they are to give us the deal that we need,”

He said he still wanted to secure a deal, but that the UK should be “ready to come out anyway” in the event of a no-deal.

“What I want to do now, which is I think what most people in this country want the Government to do, is get on and try and get an agreement but, if we can’t get an agreement, get ready to come out anyway.

“It’s by getting ready to come out anyway that we have greatly strengthened our position with our friends and partners in the EU, because they see that we are serious.”

He added that his message to protesters was that the “worst thing for democracy is to cancel the referendum.”

The Prime Minister has ordered a suspension of Parliament for up to five weeks before a Queen’s Speech on October 14.

Opposition leaders have also agreed to seek a legislative change when they return to Westminster on Tuesday.

Tory rebel ringleader Sir Oliver Letwin said he had been in talks with Speaker John Bercow about the parliamentary procedures that will apply.