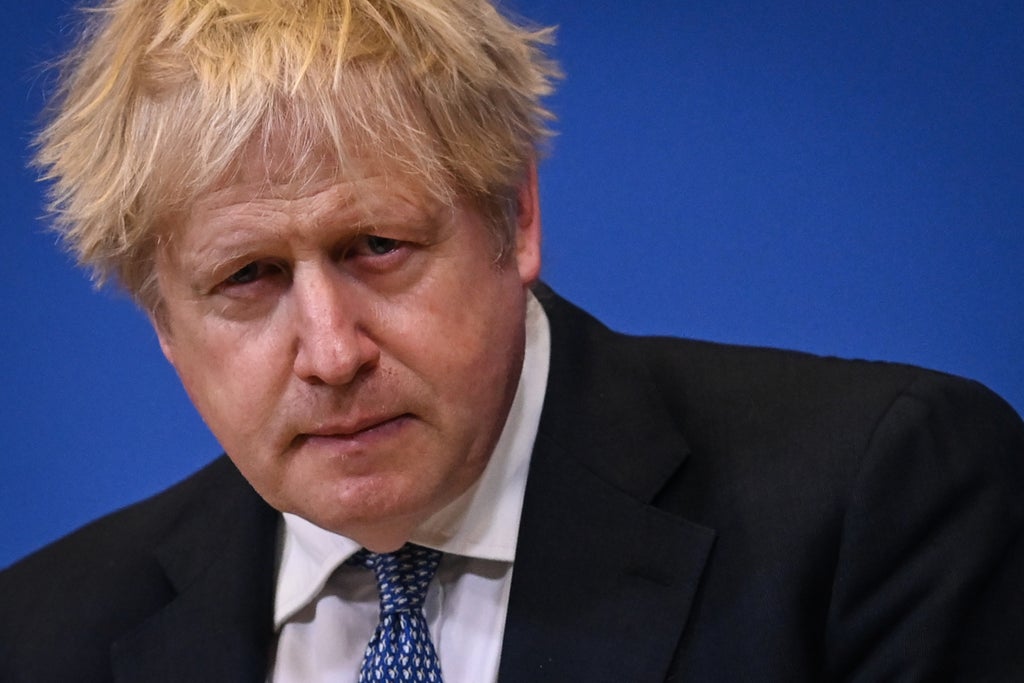 Liz Truss will host a emergency meeting on Monday afternoon to discuss the consular response to the crisis, Downing Street said.

Boris Johnson will receive a security briefing from his intelligence chiefs today before chairing a full meeting of COBRA to “discuss the UK’s response to the current situation” on Tuesday, a No10 spokesman said.

The Prime Minister has cut short his trip to Cumbria in light of the escalating situation in eastern Europe.

He will not stay overnight and will instead be returning to Downing Street, his spokesman said.

Mr Johnson has also not ruled out travelling to Moscow to negotiate with Russian President Vladimir Putin, who has stationed some 130,000 troops on Ukraine’s border.

The Prime Minister said he would be “doing everything I can to help the diplomatic process”, adding that he will be “talking to various leaders, including Joe Biden, very soon.”

He also said that Ukraine‘s future membership of Nato could not be “bargained away” as he stressed the importance of continuing talks.

“I think it’s very important that we have a conversation, but what we can’t do is trade away the sovereign rights of the Ukrainians who aspire to Nato membership,” Mr Johnson told reporters.

“That’s something that was a massive gain for our world. If you remember what happened in 1990, you had a Europe whole and free, countries could decide their own futures. We can’t bargain that away. It’s for the Ukrainian people.”

No10 spokesman said: “This afternoon the Foreign Secretary will chair a COBR meeting to discuss the consular response to the crisis in Ukraine following Friday’s update to travel advice.

“The Prime Minister will receive a security briefing from his intelligence chiefs today.

“Tomorrow the Prime Minister will chair a full meeting of COBR to discuss the UK’s response to the current situation.”