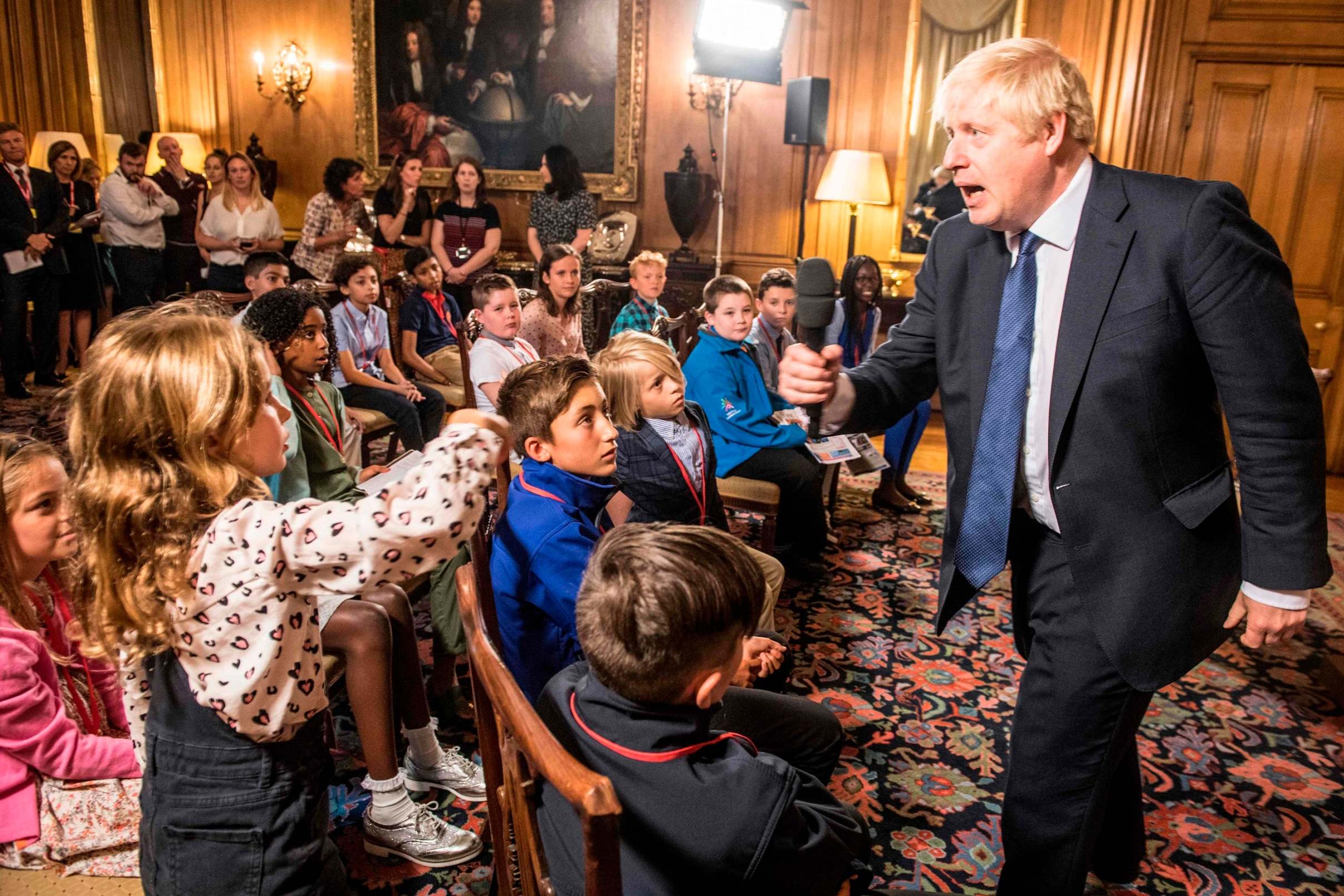 The Prime Minister has revealed he wanted to be a rock star or a supermarket tycoon when he was a boy.

Boris Johnson, whose family previously said he wanted to be “world king” when he was a child, shared his early ambitions with a group of budding young journalists on Friday.

When asked if he always wanted to lead the country, the PM – who this week faced a political storm over his decision to prorogue Parliament – replied: “I had various ambitions.

“I briefly thought I could be a musician, a rock star, but that didn’t get very far.

“Then I thought I would own a chain of multi-brand supermarkets and be a tycoon, but that didn’t get very far.”

Then came a plan to make tiles, he said, adding: “I wanted to make kitchen tiles and that was a total flop.

“It goes to show you’ve got to try a lot of things first.”

In response to a later question he referred back to his rock star ambitions, revealing he had learned the opening chords to Deep Purple’s Smoke On The Water.

The youngsters, aged nine to 14, all of whom are interested in journalism and politics, had been invited to Downing Street.

They asked Mr Johnson questions on a range of topics from the NHS to Hogwarts.

One youngster asked the Prime Minister, a well-known cyclist, if he stills gets to cycle now that he is in Number 10.

“I don’t, unfortunately my bicycle is locked in Parliament. I haven’t used my bicycle for ages. I do miss it,” he replied.

This is not because he is “a danger to the public” Mr Johnson added, but because there is a risk that “somebody may try to attack me”.

Mr Johnson said he cycled “everywhere” as mayor of London, with no security, and “nobody ever tried to knock me off my bike”.

Later he was asked about his security detail as Prime Minister, and whether guards follow him every day.

“They do, it’s absolutely true, they do,” he replied.

“I have to say, when I was foreign secretary I did manage to evade them a few times, but I perhaps shouldn’t go into that.”

Another boy, who said he had personal experience of the NHS, asked the Prime Minister to promise not to privatise the health service.


“I promise not to privatise it,” he said. “I’ve told (US President) Donald Trump it is not up for sale or on the table for any negotiation of any kind.”

When he was asked which Hogwarts house he thought he would belong to he asked another student which house she would be, before giving the same answer, saying: “OK, I’d be Ravenclaw.”

“I’m not as good on Harry Potter as I should be,” he added.

READ  Polling guru John Curtice makes ominous election prediction – little Boris can do about it
Share on FacebookShare on TwitterShare on PinterestShare on Reddit
newsgrooveAugust 30, 2019 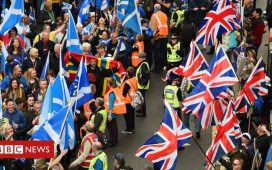 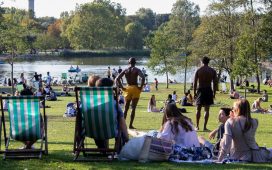 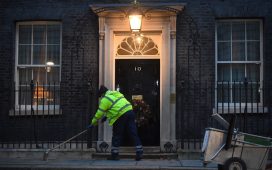 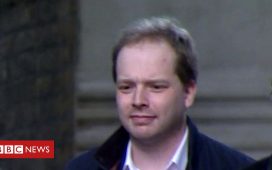